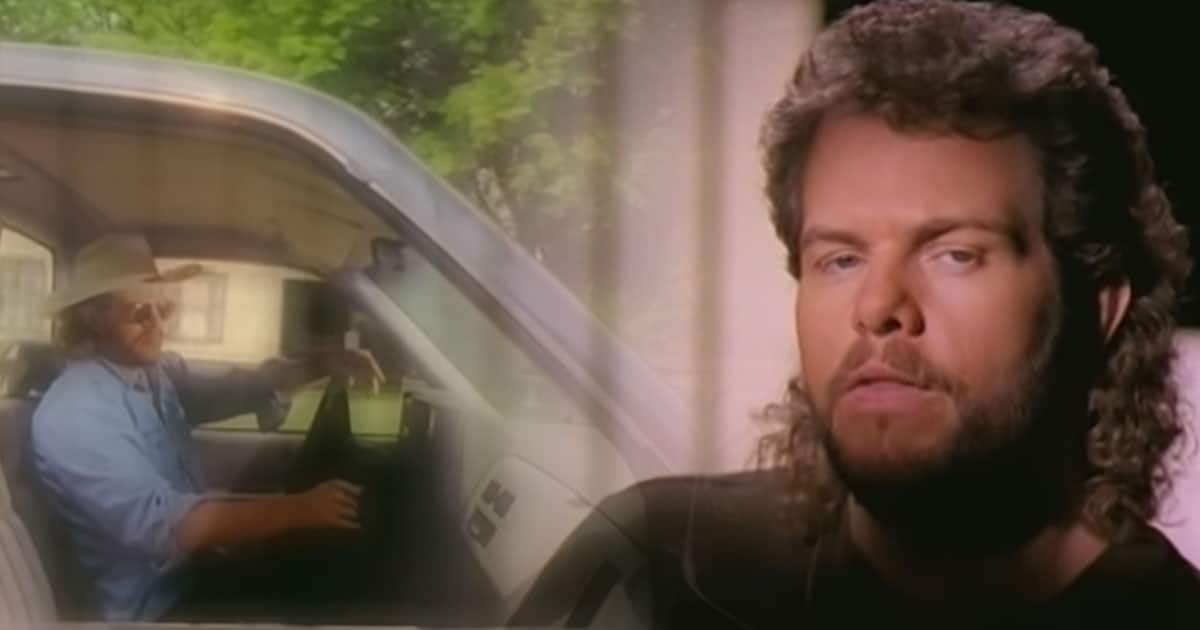 Could you stomach seeing someone else replace you in your family? You see them one day as if nothing has changed except someone else has taken your place. Probably not, right? It’s too heartbreaking even to imagine that possibility. That is the pain the character in Toby Keith’s “Who’s That Man” experiences.

One of the most popular songs by Toby Keith, “Who’s That Man,” was written and recorded by Keith. It got released on July 1994 as his first single for his Boomtown album.

RELATED: What You Need to Know About Toby Keith

The song debuted on the country chart on July 30, 1994, and landed at the number 74 spot. It stayed on the charts for 20 weeks and, on October 8, 1994, became Keith’s second number-one hit on the chart. The song held the top spot for an impressive week. Additionally, it also reached the number one spot in the Canadian charts.

So What’s So Painful About This Song?

“Who’s That Man” by Toby Keith revolves around the story of a man who went through a divorce. The man silently watches his family go on with their lives from afar. He looks around their old house, remembering everything he did and gave to this family while they were still together.

Not long after, he sees another man enter the house and join his family. At that point, he realizes that someone else has replaced him in his family.

While he wants to enter and see his children, he knows it isn’t the right thing to do. So, the only thing he can do is stay where he is and observe his family. He watches at a distance as they live happily with the new man who replaced him in their home.

Toby Keith’s “Who’s That Man” is a song that people who’ve been through a divorce can easily relate to when they hear it. Despite its painful story, it’s one of the best songs that Keith recorded in his career. If you want to listen to the song, you can do so by clicking here.