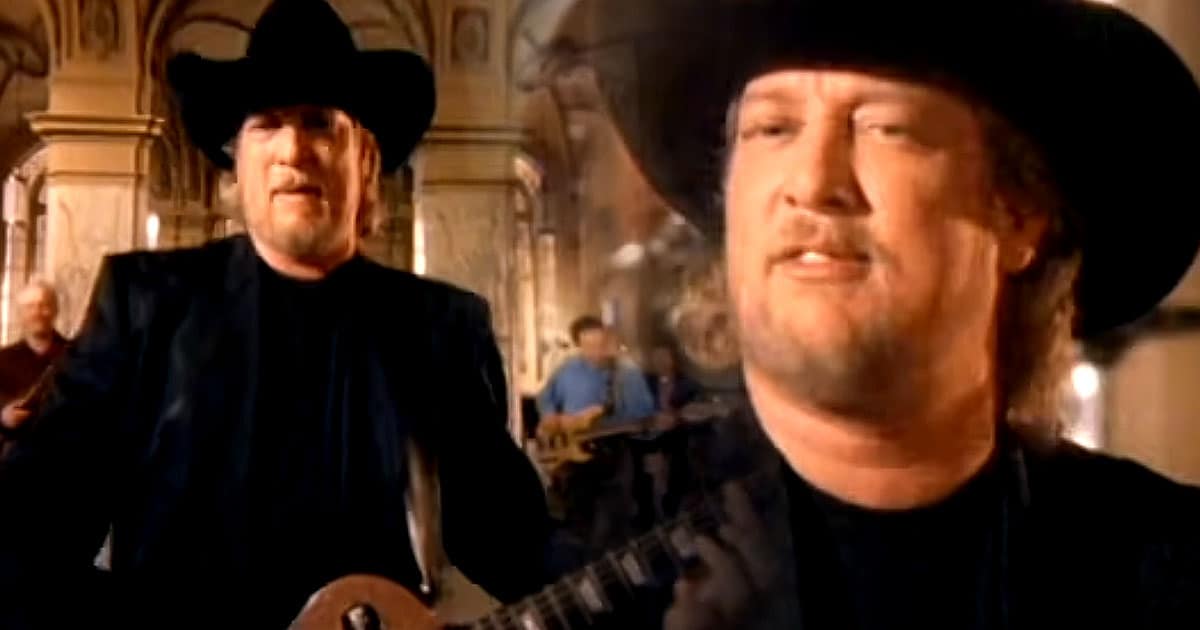 “Money in the Bank” is another chart-topper country song by John Anderson, which was released in 1993. However, the song was not written by him himself, but by Bob DiPiero, John Jarrard, and Mark D. Sanders.

In this yet another John Anderson hits single, the song depicts a man’s utter joy and delight at being with the woman he loves and his desire to give her everything. This is a type of happiness that no money could ever give. It’s a beautiful song to listen to when you’re in a good mood to dance your feelings out.

In an interview with Bart Herbison of the Nashville Songwriters Association International, DiPiero talked about the song’s inspiration. DiPiero said that as Mark and John came to his house to begin writing, he just naturally said the last line of the song “Money in the Bank.” And from there on, the rest was history.

He added that in the songwriting craft, as long as one already has the backbone of the song, the rest will unfold naturally and art will be born. And they were right, the song was a hit. It even reached the no 1 spot on both Canada Country Tracks (RPM) and US Hot Country Songs (Billboard) in 1993.

DiPiero responded that John Anderson was the ideal artist for that song when asked how John got to sing the masterpiece. As he stated, nobody else could have done it at that time the way John Anderson did.

And that’s essentially the case, given that John Anderson’s undeniably beautiful vocals accurately captured the persona the songwriters intended the listeners to feel.

So if you’re in the mood to groove with the beat and dance your soul out, ‘Money in the bank’ by John Anderson is a song you should check out. You can watch the music video by clicking here.