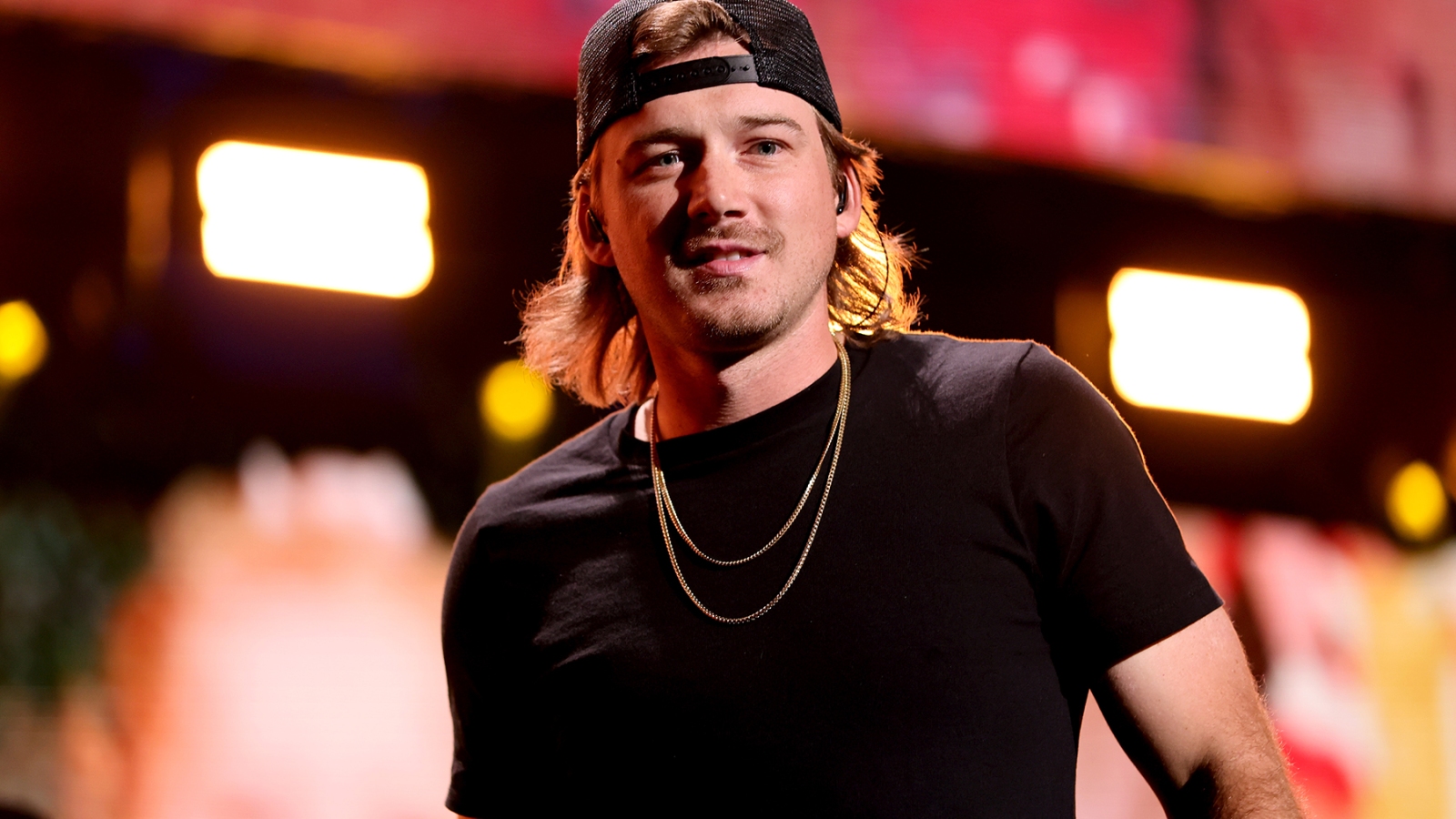 Morgan Wallen will be chasin’ his fans across the globe next year. On Thursday, the controversial country artist announced a massive tour highlighted by 17 stadium stops for 2023, following the success of his Dangerous album. He also announced a trio of new singles.

“2023 is gonna be a special year… I got a lot in store for y’all and thought we’d start with this,” wrote Wallen on Instagram, teasing the tour and new music. “Ready for y’all to hear what we’ve been working on so I’m dropping a few songs at midnight eastern time tonight.”

The tour seems to be named after one of the new songs he’s releasing, “One Thing at a Time,” which he co-wrote with his opener, Ernest. Wallen will also drop “Tennessee Fan” and “Days That End in Why.” The trio of songs follows tracks “You Proof,” “Thought You Should Know,” and “Don’t Think Jesus” released earlier this year.

Wallen will kick off his tour in New Zealand in March, before returning to the U.S. in mid-April with a performance at Milwaukee’s American Family Field. He’ll also make stops at numerous other famous sports stadiums including New Jersey’s MetLife Stadium, Chicago’s Wrigley Field, and Boston’s Fenway Park.

On select dates, Wallen will present Hardy and Parker McCollum as special guests, while newcomers Ernest and Bailey Zimmerman will open for the singer throughout the tour. “Thank you to Morgan for this opportunity. He could have picked anybody for these shows,” McCollum wrote on Instagram. “Grateful to get to do it. See y’all in 2023!”

Wallen faced intense backlash and criticism in early 2021 after he was captured on camera saying the N-word to one of his friends. He has since apologized and has met with Black social justice leaders to learn from the racist incident. Despite the controversy, his album Dangerous went on to be the top-performing country album of 2021, and reached No. 3 on Spotify’s list of most-streamed albums of 2022.

As with his 50-stop Dangerous tour in 2022, Wallen says he’ll set to donate $3 to his own Morgan Wallen Foundation, which supports organizations like Greater Good Music, Salvation Army, and the National Museum of African American Music.

One Night at a Time Tour Dates