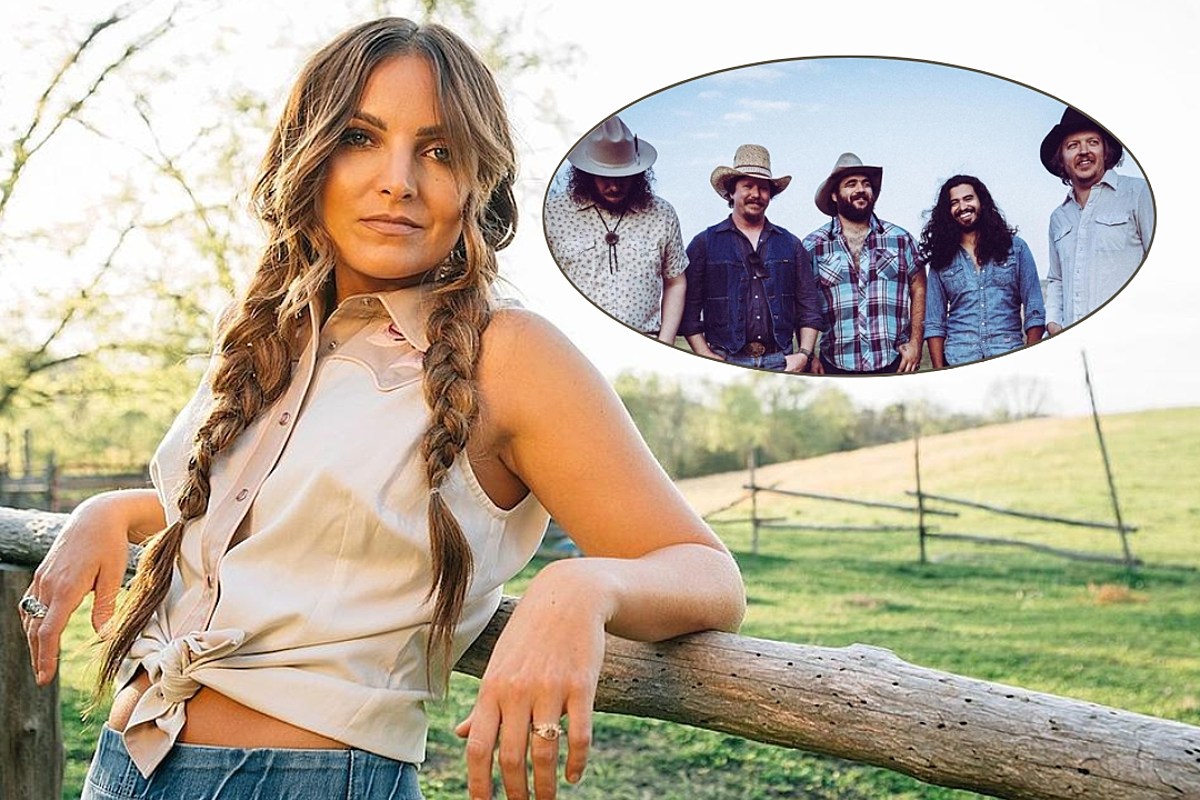 The tune is an old-fashioned, honky tonk lament about the pain of not having anyone around during the holidays. In the music video, the Moonpies’ Mike Harmeier joins Taylor through her television from a bar. She’s home alone, surrounded by tinsel and lights, and he’s flying solo at his local watering hole, lamenting their solitude during the holiday season.

While the pair share their loneliness, the song’s message encourages others to reach out to others who may feel isolated at this time of togetherness.

Written by Jason Wright and produced by Taylor with Adam Chaffins, “Lonely on Christmas” instantly connected with the accomplished singer-songwriter.

“When Jason sent this song over, I just knew I had to record it,” Taylor says. “Singing ‘Lonely on Christmas as a duet gave this song a whole other meaning. I discovered Mike and the Moonpies in 2020 and fell in love with their music. The polarity of our vocal styles just fits the song and the mood. It was a perfect complement.”

Harmeier had no hesitations about joining forces with Taylor on the track.

“When Brit calls, I’ll answer every time,” he notes. “I rolled into my studio that night to add our Moonpies swagger to this lonesome Christmas collaboration.”

For the song’s music video, Taylor was filmed at The Rainbow Bungalow in Nashville, while Harmeier headed to the infamous Devil’s Backbone Tavern in Fischer, Texas, for his scenes.

Watch the video for “Lonely on Christmas” below:

Taylor is set to release her sophomore record, Kentucky Blue, on Feb. 3. You can find more information on the album and a complete list of upcoming tour dates at Brit Taylor’s official website.

Brit Taylor + Mike and the Moonpies’ “Lonely on Christmas” Lyrics:

Jo Dee Messina Through the Years

From her career takeoff in 1999 to her surprise comeback, sparked by Cole Swindell’s hit tribute “She Had Me at Heads Carolina,” take a look back at these pivotal moments from Jo Dee Messina’s country music career.