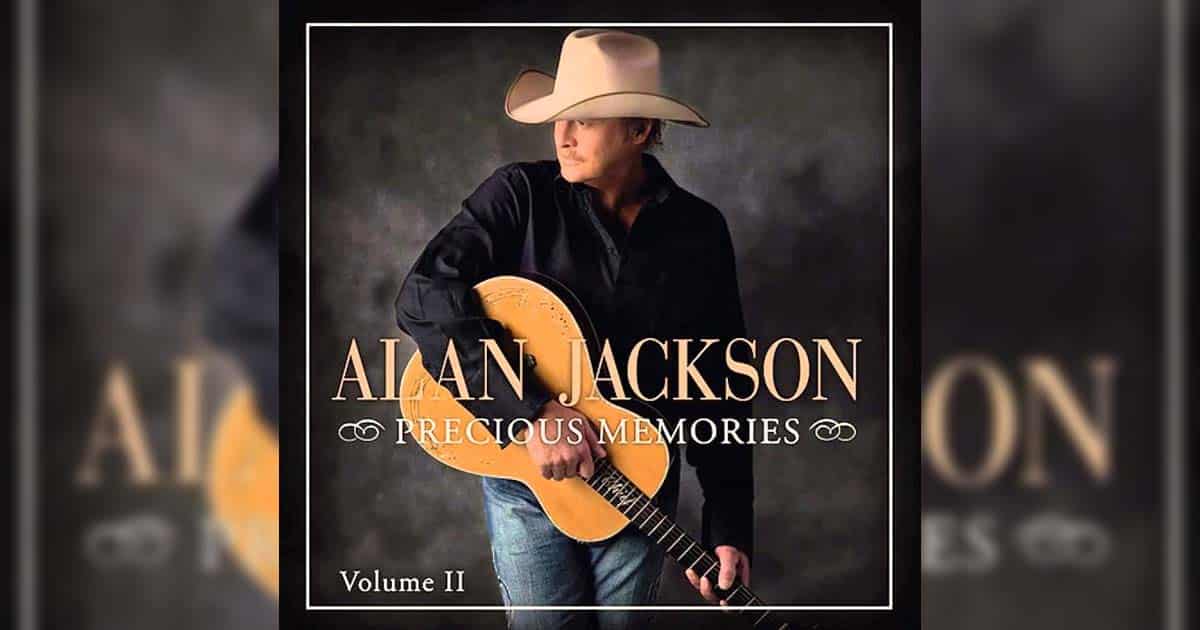 Country star Alan Jackson has always been proud of his faith. He is a devoted Christian with a religious influence established early on, as a member of his church choir as a child. As such, it was no surprise when he covered one of the most popular gospel songs, “Just As I Am.”

The religious hymn appeared on Jackson’s second gospel album Precious Memories Volume II, which contained recordings of some of his favorite hymns. It was released in 2013 as the follow-up to the success of his first gospel project.

Alan Jackson said he and his wife made a list of songs to record on the first album. “We had so many that we didn’t get to, I thought we’d go in and do a few more just the same way – heartfelt and simple,” the country singer revealed. Other songs of Alan Jackson found in the album are his covers of “Precious Memories,” “When the Roll Is Called Up Yonder,” “O How I Love Jesus,” and “Amazing Grace.”

“Just As I Am” was written by Charlotte Elliott, a famous English poet and hymn writer, as early as 1835. It first appeared in the Christian Remembrancer, in which Elliott was one of the editors. The song gained popularity when American Evangelist Billy Graham used it as an altar call song during his crusades in the latter half of the twentieth century.

And it’s wonderful how Alan Jackson made the gospel hymn like it’s his own. His warm baritone smoothly carries the tune and caresses the hopeful lyrics of finding salvation through Christ, promising victory by trusting in Jesus. Truly, Jackson has wonderfully delivered a message of sin and forgiveness.

“Just as I am, without one plea. But that Thy blood was shed for me. And that Thou bid’st me come to Thee. O Lamb of God, I come, I come,” Jackson sings.

Tune in and listen to Alan Jackson’s rendition of “Just As I Am” by playing the video below.