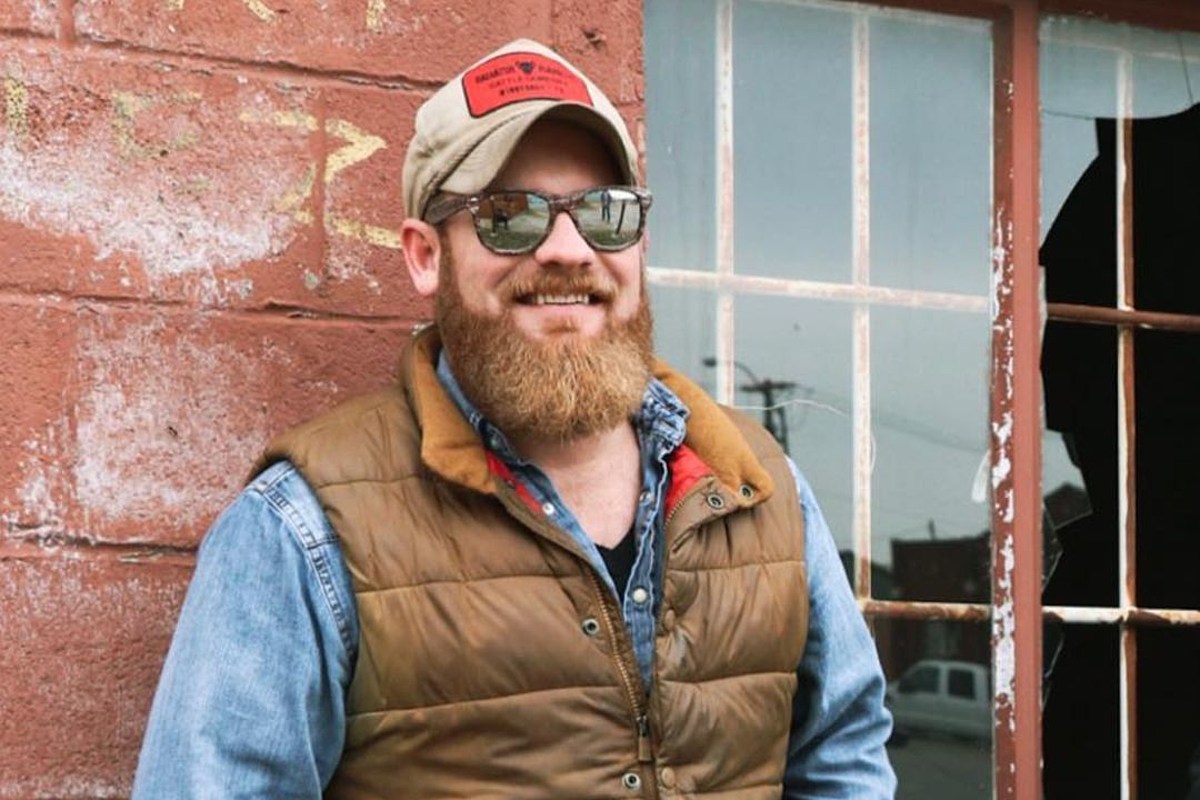 An online fundraiser set up after Red Dirt singer Jake Flint‘s untimely death seeks to raise money for his new wife, Brenda, and his family.

“We lost a great man in our music community,” a GoFundMe page states. “Please help us raise money for his family. All money will go to his wife and family.”

The Red Dirt country singer-songwriter died just hours after he married the former Brenda Wilson on Saturday (Nov. 26). He was just 37 years old.

Flint’s manager, Brenda Cline, turned to Facebook to share the tragic news, calling him “the funniest, most hilarious, hardest working, dedicated artist I have ever worked with in my career.”

Brenda Flint reacted to her husband’s death by posting a video from their wedding on Facebook, writing, “I don’t understand.”

She turned to Facebook again on Tuesday (Nov. 29), sharing the devastating impact of her loss.

“We should be going through wedding photos but instead I have to pick out clothes to bury my husband in,” she wrote. “People aren’t meant to feel this much pain. My heart is gone and I just really need him to come back.”

Born in 1985 and raised in Holdenville, Okla., Flint was first introduced to country music by his father, who exposed him to artists including Guy Clark, Townes Van Zandt, Steve Earle, John Prine and more, according to his official website.

Flint’s father asked some musician friends to teach his son guitar after he was diagnosed with ALS (Lou Gehrig’s disease) and could no longer physically interact with him. That led to Flint attending bluegrass festivals, which ultimately led him to a career as a performer.

Flint built a strong touring base of fans over the years, particularly in Oklahoma and Texas, where he played both solo acoustic and full-band dates. His most recent single, “What’s Your Name,” dropped in 2020. His official concert calendar included dates scheduled all the way through May of 2023 across Oklahoma and Arkansas.