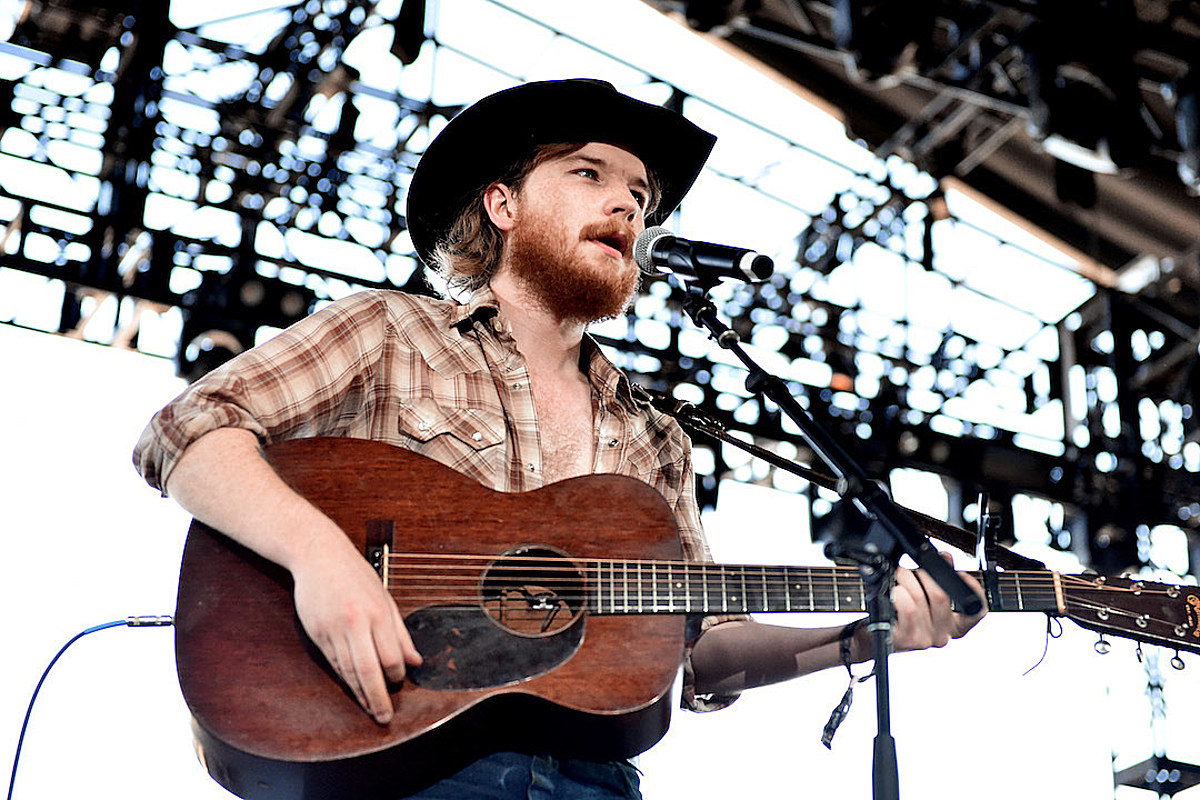 In 2014, over 3,000 miles away from Appalachia in the Canadian province of Saskatchewan, Colter Wall first started recording the songs that would make up his first EP, Imaginary Appalachia. At the time, Wall was still a young university student, but his baritone voice already sounded weathered and road weary. He’s been honing his outlaw sound ever since.

His song, “Sleeping on the Blacktop,” caught early attention in high places and was featured in two films, Hell or Highwater and Three Billboards Outside Ebbing, Missouri. Soon after, the track blew up on Spotify, earning thousands of streams from intrigued listeners.

In 2016, after performing an opening set for Lucinda Williams at Nashville’s Ryman Auditorium, Wall was approached by famed record producer Rick Rubin, who offered him a publishing deal.

Wall’s self-titled, full-length debut came out the following year. Produced by Dave Cobb, the critically acclaimed record further honed in on Wall’s traditional outlaw country sound. Just one year later, he shared his follow-up LP, Songs of the Plains, a collection of songs firmly rooted in traditional folk and country storytelling. With Songs of the Plains, Wall melded cowboy traditionals with autobiographical tracks that fully captured the prairies of his homeland.

With his latest album, 2020’s Western Swing & Waltzes and Other Punchy Songs, Wall took a different route, opting to self-produce and independently release the 10-track LP. While Western Swing & Waltzes symbolizes a new era of creative freedom for Wall, it also digs deeper into his roots, continuing his mission of sonically merging the West’s past and present.

Earlier this year, Wall hinted at a new LP to come with the release of “Cypress Hills and the Big Country” along with a cover of Waylon Jennings’ “Let’s All Help the Cowboys (Sing the Blues).” For now, take a listen to these 10 standout songs from Colter Wall’s impressive career: