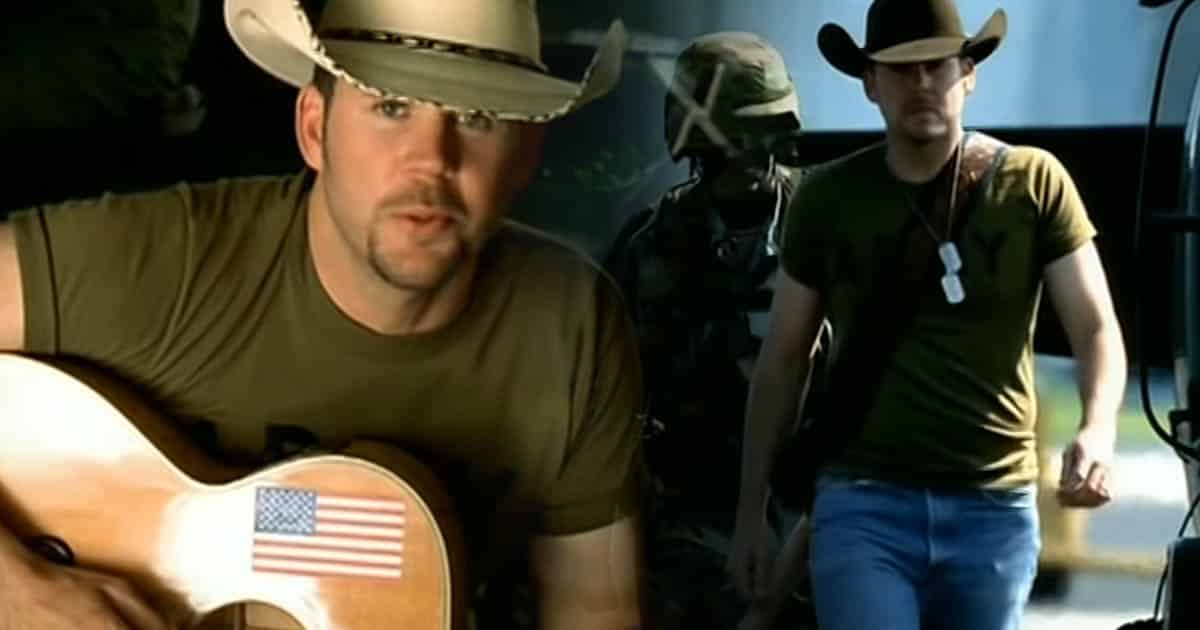 Accompanied by the mellow piano and violin strings, Gary Allan touched everyone’s hearts when he released one of his top songs, “Tough Little Boys.” As soon as it debuted on June 28, 2003, it landed on the 45th spot on the US Billboard Hot Country Songs. The song peaked at the no. 1 spot for two weeks in October of 2003, making it his 2nd hit that topped the country charts.

“Tough Little Boys,” written by Don Sampson and Harry Allen, is a country song about how men are viewed as tough but become vulnerable, even emotional, when their children come into the picture.

RELATED: 10 of Gary Allan’s Best Songs of All Time

The song’s first verse tells about the bravery of men: how they would stand up to a fight and never back down, how they would face their fears and ultimately conquer them, and how they would shrug off the pain, forget about it, and smile despite the pain they’re going through.

Men are often portrayed as having tough shells and unbreakable walls, but when they see someone they love who completely changed their lives, they let their walls down and open themselves emotionally. Gary Allan‘s “Tough Little Boys” perfectly embodies this thought.

The second verse represents the separation anxiety that dads (and moms, too) can experience once their children start growing up. It isn’t easy to see your kids grow up. You’ve spent too much time taking care of them and treating them like princes and princesses only to see them achieve goals on their own.

RELATED: 15 Country Songs About Dads To Honor The Hardworking Man of The House

In connection to the lines of the third verse, no matter how rugged or strong you are, you always have a weakness. And that weakness would be your sweet, little child whom you will protect and love for the rest of your life.

Gary Allan’s “Tough Little Boys” is the perfect song to describe a father’s love for his child. With over 10 million views since the premiere of its music video on YouTube, people are commenting how “relatable,” “true,” and “beautiful” the song is. Others are sharing how it struck them emotionally and made them reminisce about their relationships with their dads, and dads looking back on their memories with their beloved children.

Take a break with your dad (or mom) and listen to Allan’s heartwarming song here.