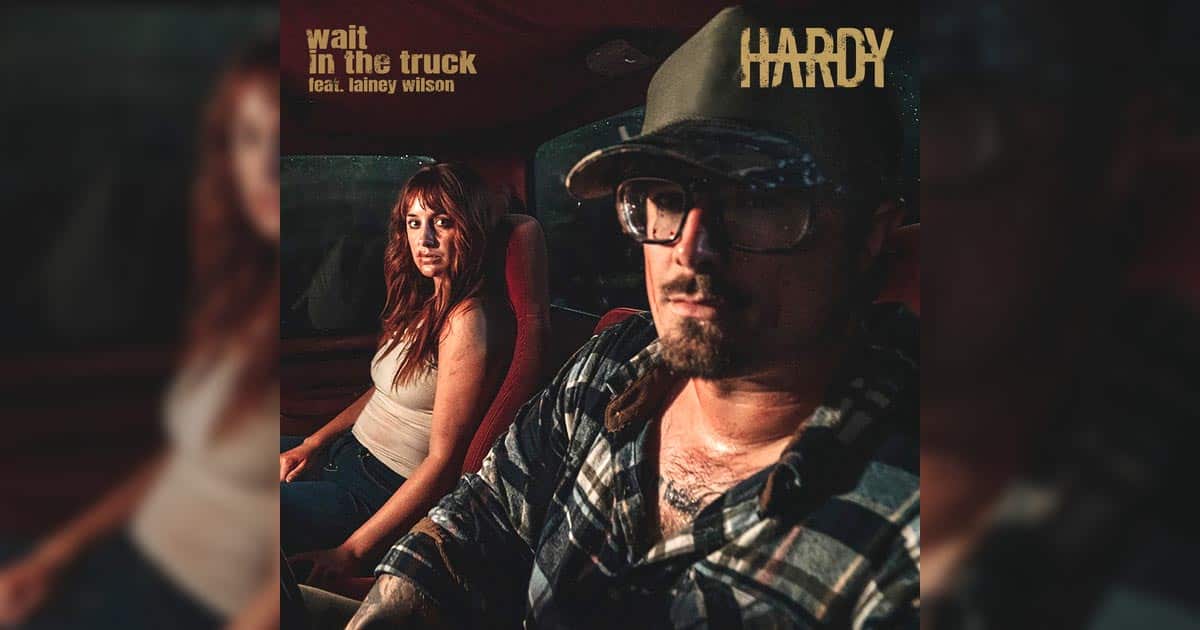 Michael Wilson Hardy, stylized as HARDY, and Lainey Wilson released “wait in the truck,” and it instantly become a hit. The song’s subject is a topic hardly talked about today in society, and the fans (including people who have experienced the traumatic event) have called it a “beautifully written” and “hopeful” song that resonates with everyone.

HARDY and Lainey Wilson‘s murder ballad entitled “wait in the truck” is about a woman who is a victim of domestic violence. In the music video that premiered last August 26, 2022, a man portrayed by HARDY was driving a truck on a rainy day when he saw a bruised, blood-stained woman, represented by Lainey Wilson, standing in the middle of the road.

HARDY’s character invited Lainey into his truck. Instead of going to the authorities to report what happened, they pulled to a house where the abuser was staying.

HARDY decided to take the matter into his hands, eventually shooting the abuser. Instead of showing any emotion of guilt or fear, HARDY grabs the cigarette and leans on the truck’s hood while waiting for the cops to arrive.

HARDY was sentenced to jail for killing the abuser, but it was still worth it because the woman he saw that night would have the freedom she never had.

The music video ends with HARDY lying in a cell while holding a notebook, and Lainey was driving the same truck that HARDY used to go to before everything happened.

The Inspiration of The Song

After recording, polishing, and listening to the final product, “wait in the truck” became one of HARDY’s favorite songs, as he said.

HARDY wrote the song with Hunter Phelps, Renee Blair, and Jordan Schmidt in the latter’s home studio. A conversation started between HARDY and Phelps on what they would do if their fiancées were attacked. HARDY mentions that he would tell his girlfriend to point him to the abuser’s house and “wait in the truck.” This plot formed, and both had a “songwriter” moment and decided that “wait in the truck” may be a good title.

HARDY, his co-writers, and Lainey Wilson felt that it is their job as songwriters to enlighten people on challenging topics, such as what “wait in the truck” conveys. Co-writer Renee Blair adds that just because matters like these are rarely spoken about doesn’t mean they do not happen.

HARDY and Lainey’s “wait in the truck” peaked at #7 in Billboard’s Hot Country Songs and entered the US Country Airplay at 21st rank.

Watch and hear their powerful vocals in the five-minute music video of “wait in the truck.”