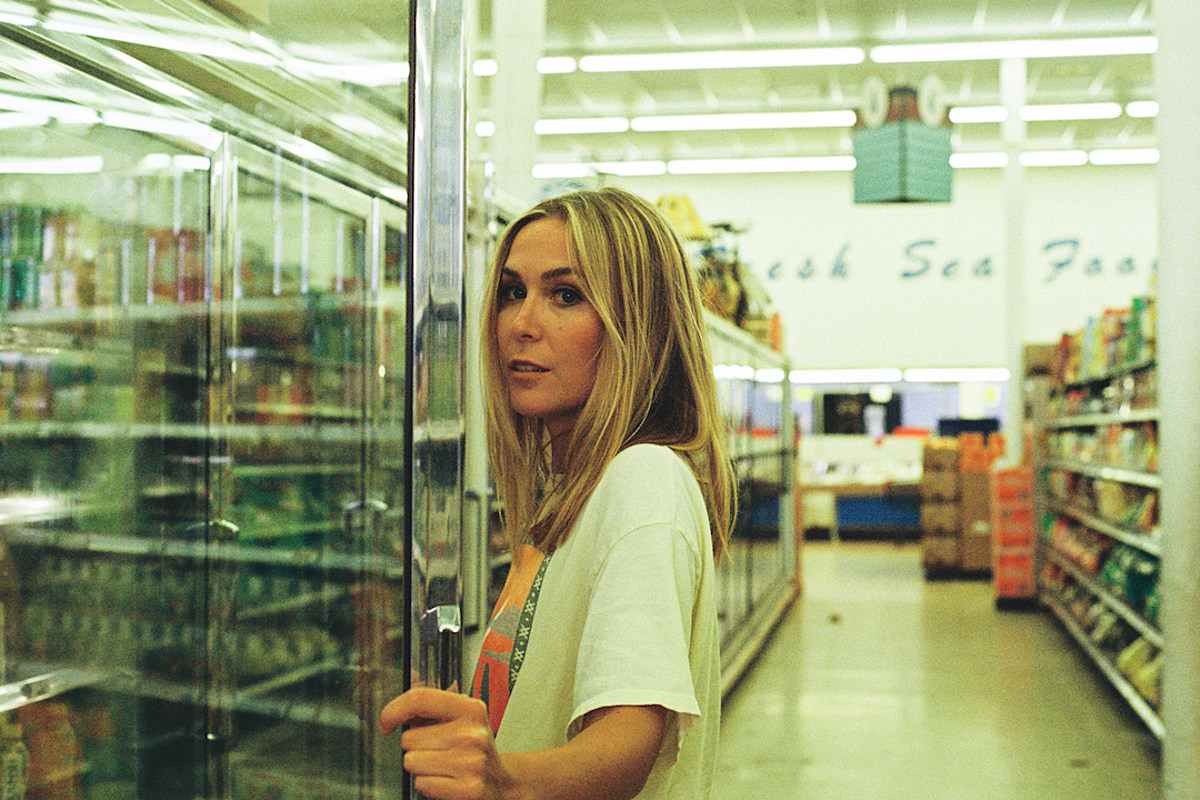 Six years ago, rising country talent Caroline Kid arrived in Nashville and worked her way into the city’s musical community from the ground up. The Iowa native became a frequent performer at open mic nights across town and began penning songs for other artists, even becoming a member of Nashville Songwriters Association International along the way.

Now, she’s sharing a project that’s all her own. In September, Kid released her debut self-titled EP, which includes the standout single “Do I Miss the Rain.”

The acoustic, lyric-driven track is an autobiographical letter to her past life, with just a little twang from pedal steel. Kid uses a clever metaphor to reflect on her life’s most difficult chapters and favorite memories.

Although things are good now, she surmises that those happy times would have never arrived without the bad, including the relationships that soured and the struggles that shaped her.

“This is a love letter to an old version of myself,” Kid tells The Boot. “I lived in Oregon for a few magical years where the highs were high and the lows were low. I was experiencing the real world for the first time and wanted to write a song that would take me back to the way that kind of freedom felt for the first time when I heard it.”

In the music video for “Do I Miss the Rain,” exclusively premiering today (Nov. 23) at The Boot, Kid soaks up the sun while looking back on cloudier days. Watch below.

The songs on Kid’s debut EP intentionally capture many highlights from her young career. She hopes the project will act as a time capsule for an older version of herself to enjoy.

“This EP captures the discovery of my voice as a songwriter,” she explains. “I chose each of these songs selfishly because I wanted to revisit old memories and relive the first chapter of my songwriter journey for years to come. It took me over six years to make this EP come together, but I wanted to be really sure that whatever music I share on my artist platform was true to my heart.”

You can learn more about Caroline Kid’s music and upcoming tour dates by visiting her official website.