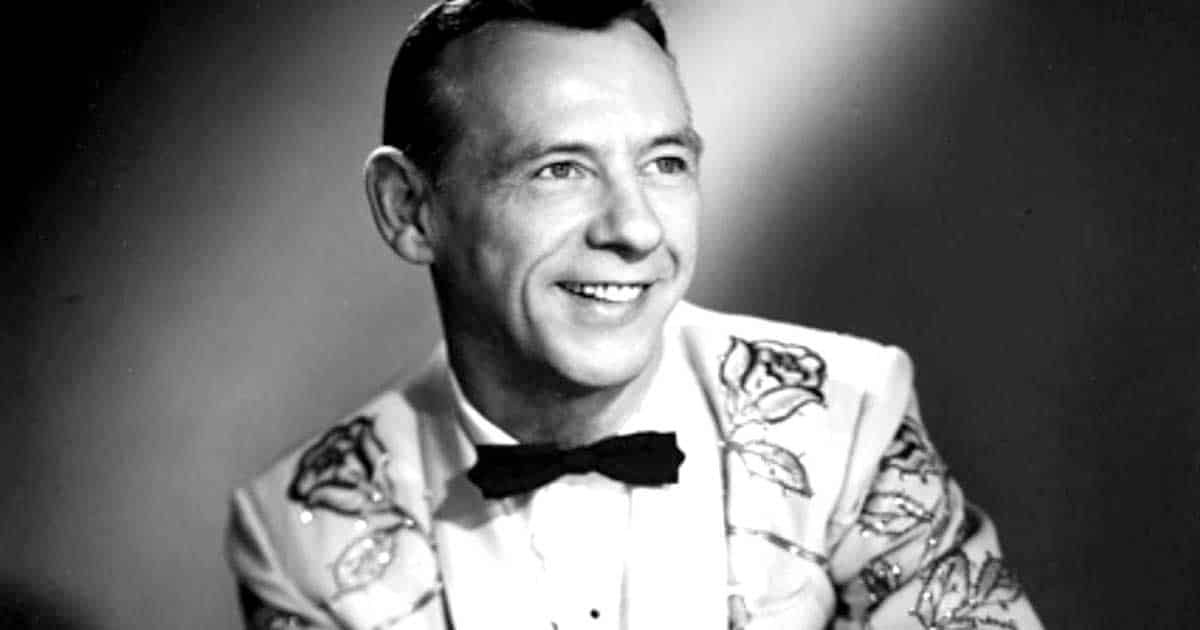 On December 20, 1999, one of the most renowned and thriving country stars of the 1950s, Hank Snow, passed away at his Rainbow Ranch in Madison, Tennessee. His son, the Rev. Jimmie Rodgers Snow, revealed that the primary indications suggest it was heart failure that caused Snow’s death. Snow was 85.

In 1996, Snow started to suffer from respiratory problems – leaving him no choice but to retire from performing.

It was truly a sad event as for nearly half-century, Snow showcased his clear, expressive baritone in about 140 albums he released, with over 80 songs entering the country charts. He put his masterly songwriting skills into his hits that praised freedom, more particularly the fascination of moving from one place to another and the liberty from agonizing love affairs, both often intertwined in the same song.

Hank Snow was born in a small fishing village in Canada but spent half a century building a career in Nashville. The moment he was invited to perform at the Grand Ole Opry in 1950, he gained massive significance in the United States. His song “I’m Movin’ On” became his biggest hit, which spent over twenty weeks at No. 1 on the country charts – and went on to be recorded in thirty-six languages.

Such success launched Snow into a prolific career.

However, several of this day’s country music fans are no longer familiar with Snow, even those who recognize the stars of the 1940s and 1950s, including Roy Acuff and Ernest Tubb – and that’s an unfortunate blind spot.

Even Willie Nelson, who recorded a duet album with Snow in 1985, noted that it’s people’s loss if they don’t hear Snow’s music – which he described as a “traditional country in its greatest form.”

Without a doubt, Hank Snow is a legend, and his death is a great loss in country music.

‘The Voice’ Reveals Top 10 for Season 22
Dolly Parton to Co-Host Miley Cyrus’ New Year’s Eve Party
The Voice: See Morgan Myles’ Stunning Cover of ‘If I Were a Boy’
Why Leftover Salmon’s Vince Herman Bought an RV, Drove to Nashville, and Made a Country Album
‘The Voice’: Brayden Lape Performs Fresh Take on Sam Hunt Smash