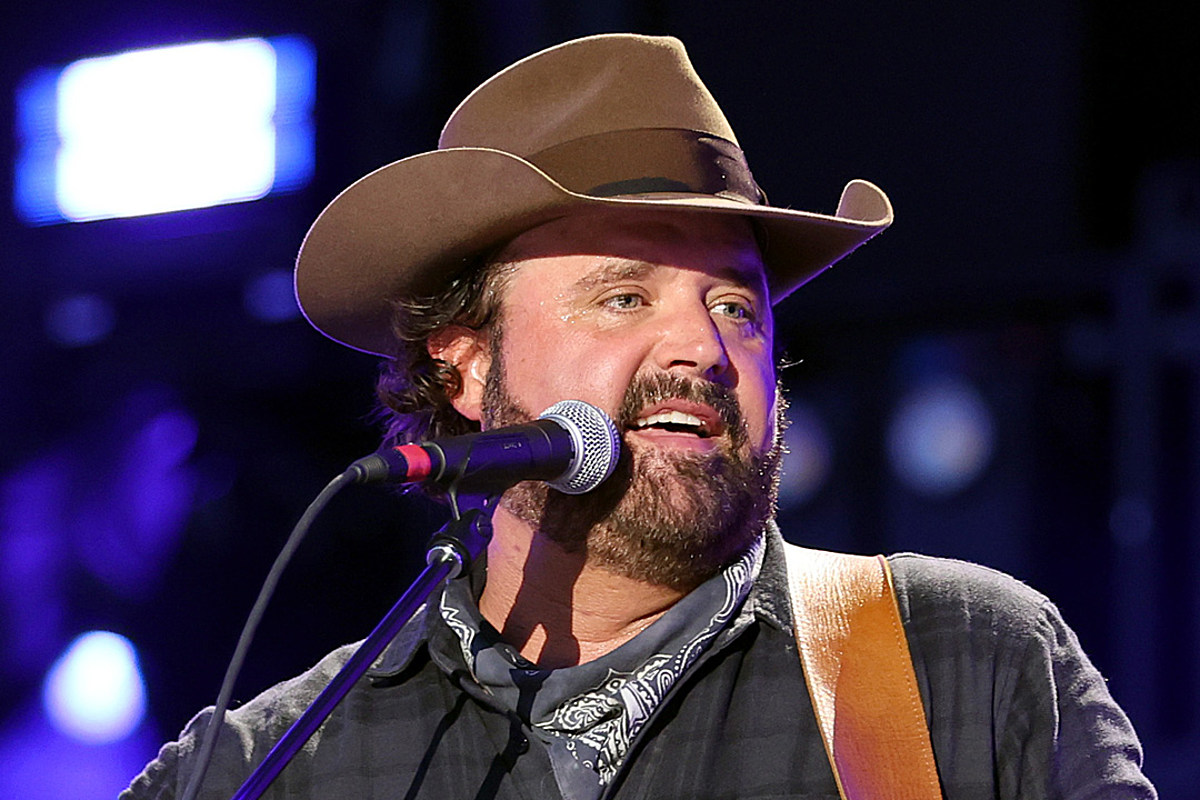 Evan Paul hosts Taste of Country Nights, On Demand, a weekly country music interview podcast that focuses on the music. Follow wherever podcasts are found, like Apple Podcasts and Spotify and leave a rating and review. ​​​​​​​​​​​This show is part of the Townsquare Media On Demand network.

When I think of someone who embodies country music, Randy Houser is always on that list. He is full-on country to the bone. He lives the lifestyle, and as he has told me in the past, he has had to put out music that didn’t feel as country to him as he truly is. With his new album, Note to Self (Nov. 11), Randy is back to the roots of country music with a more traditional-sounding record.

I tried to pry and ask Randy which songs in particular he has put out in the past that didn’t feel like him, but with respect to everyone involved in those songs, he wouldn’t go further into detail. I did tell him that my favorite Randy Houser song is “Like a Cowboy” and he let me know that is one that he was for sure proud of, and that it’s on the more country side and comfortable to him.

One of the things that Randy was explaining to me in this episode of Taste of Country Nights, On Demand is how he had a full recording studio built in his house, and that has enabled him to spend as much time as he wants in there, getting every single thing perfect. He even has his son, Huck, on one of his songs because he was able to be with him while recording these new songs. Also, the fact that Randy is an independent artist now, not on a label, he has full creative control and is back to making country music sound exactly the way that he wants it to sound.

Randy knocked it out of the park — a grand slam with this new album. His new song, “Note to Self,” hits the nail on the head. We all have a theoretical note to ourselves that we would want to write, and hearing this song really gets you into those feelings. This latest album from Randy Houser is an amazing piece of art, and I highly recommend you checking it and Taste of Country Nights, On Demand Ep. 62 out to get the full Randy Houser experience.

Taylor Swift Leads Country Winners at the 2022 AMAs
Larry Fleet Tells The Story Behind His Smash Hit “Where I Find God”
Remembering The Death of Hank Snow and His Prolific Career
‘The Voice’: Bryce Leatherwood Honors George Strait With Classic
Why Teddy Bear by Red Sovine Will Leave You in Tears