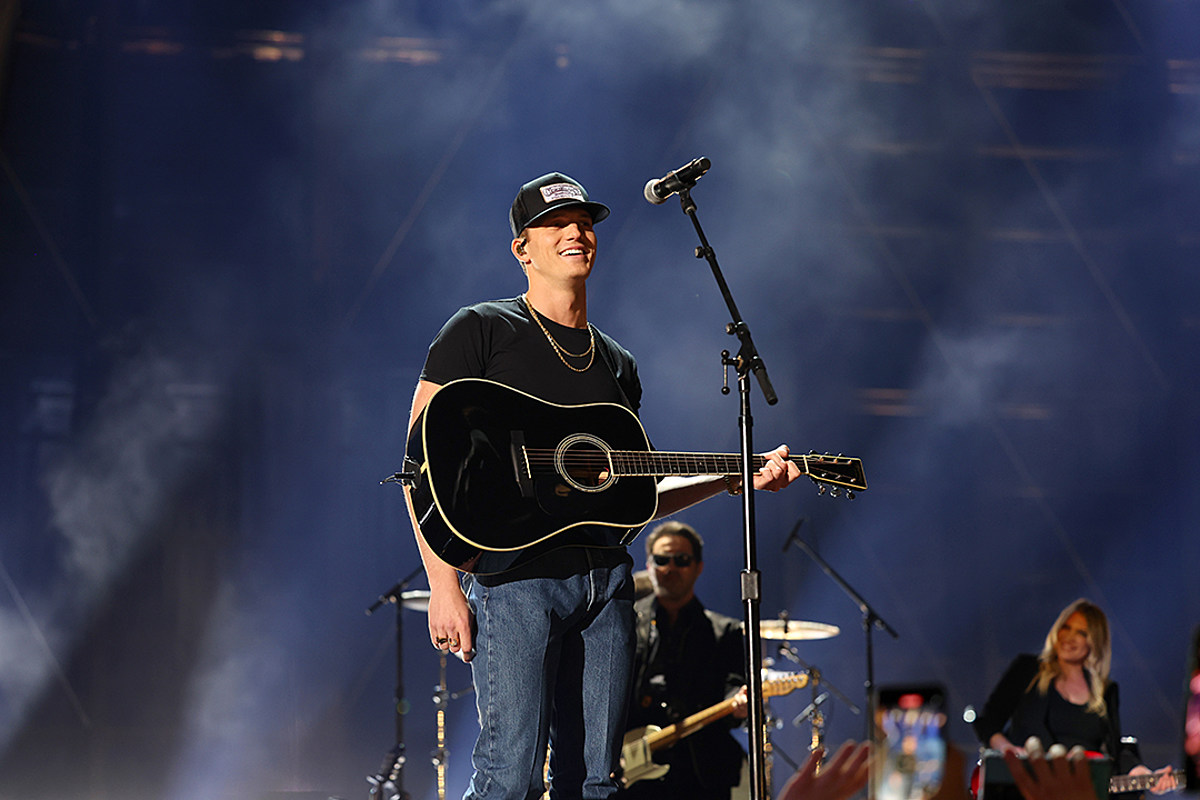 Parker McCollum is extending his 2023 tour plans. On Monday (Nov. 21), the singer announced a string of summer shows that serves as the second leg of his upcoming headlining tour.

Kicking off May 18 in Toledo, Ohio, these dates will keep McCollum busy through mid-August, when he wraps with a stop in Syracuse, N.Y. The 11-city run of dates follows his spring 2023 leg of live shows, which he announced at the beginning of November.

Larry Fleet is set to open several of the shows, after also serving as direct support to McCollum in the spring. Other supporting acts for the newly-announced dates include Jackson Dean, Randy Rogers Band and Flatland Cavalry. The latter two of those opening acts hail from McCollum’s home state of Texas, and the singer has a long personal and professional relationship with Randy Rogers — he even co-wrote a song on RRB’s newest album.

“Cannot wait to be out on the road next year!” McCollum says in a press release. “Headlining a tour for most of the year and getting to take Larry Fleet and Jackson Dean along with me is going to be a blast. Such talented guys who deserve the spotlight.”

His new tour dates are the latest in a long string of exciting goings-on McCollum has announced so far for 2023. In February, he will play opening night of RodeoHouston. He’s also planning to release a new album next year, and he released a new song off that project, called “Handle on You,” recently. Now, as he looks ahead to a busy tour schedule, McCollum is ready to share more: The next track off the project, “Stoned,” will be out on Dec. 2.

Dec. 2 is also the public on-sale date for McCollum’s summer 2023 shows, but pre-sale tickets will be available on Nov. 30.

Pictures: Country Stars Who Have Gotten Married or Engaged in 2022

Wedding bells are ringing! Find out which of your favorite country stars have said “I Do” and are tying the knot in 2022.