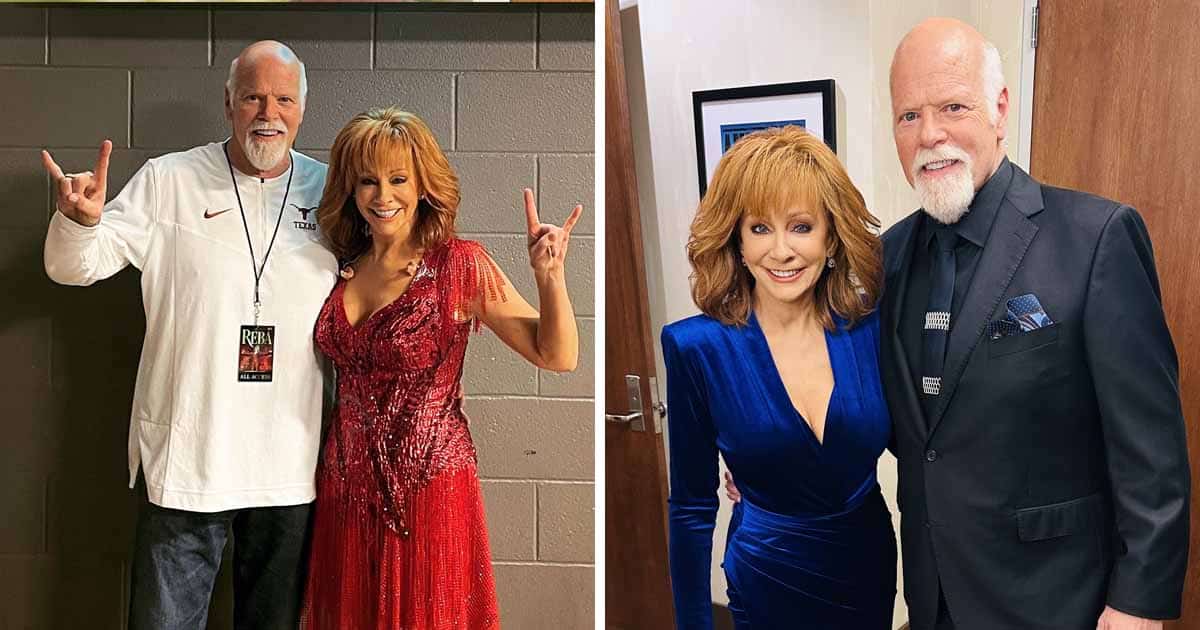 Sometime after Reba McEntire’s divorce with Narvel Blackstock, she shocked fans when she revealed her new boyfriend, Rex Linn. However, contrary to what most people think, the two already knew each other from way back. You can say that the Reba McEntire & Rex Linn relationship we know now was a decade in the making.

The two crossed paths roughly 30 years before they started their dating relationship. McEntire met Linn during the shooting of The Gambler Returns film in 1991. She reveals that they’ve kept in touch over the years and know the same people. All that culminated in their meeting and having dinner together in January 2020.

There is no doubt that plenty of people were shocked by McEntire’s announcement of her relationship with Linn. However, it also sparked plenty of interest from fans all over the world. So, to help satiate your cravings for info about their relationship, here is a timeline you can check out.

On January 2020, after staying in touch with each other for years, the pair decided to have dinner. In two months, they got close to each other and even closer when McEntire’s mom passed away.

During her Living & Learning podcast, McEntire reveals that Linn was into her music, and she was also interested in his acting career. She expresses her fondness for him and knows he harbors the same feelings.

On the show “Good Morning America,” McEntire gushed about her feelings towards Linn. She says being in love inspires her to find love and happy songs.

That same month, the couple made their debut at the CMA Awards, showing up together on the red carpet. McEntire declares that being with Linn makes her feel like a giddy teenager again.

McEntire released a new love song called “Somehow You Do,” and Linn was there to celebrate it. He went on Instagram and wrote that his Tater tot’s video is out, and it’s already climbing the charts.

On August 2021, Reba did a live stream on TikTok to announce that she and Rex tested positive for COVID despite being fully vaccinated. The couple fought against the virus together. McEntire also talks to her fans and urges them to stay home, safe, and protect themselves against the virus.

On October 2021, McEntire talked about tying the knot again during an interview. The singer says she and Rex have talked and giggled about the idea. According to her, they’d be swamped with guests if they ever decide to have that ceremony, given the number of friends, family, and acquaintances they both have.

After the Oscars, McEntire shared a fun side-by-side photo of her and Rex at the Oscars and home before a chili cook-off. She says that, be it red carpets or red peppers, they have fun either way.

The information about the couple sharing the small screen for season 3 of Big Sky on August 12 comes out.

Reb McEntire appears on Live With Kelly and Ryan. There she opened up about how she and Linn took their long-term friendship to another level. She also shares some information about their romance, revealing how much of a sweetheart Rex Linn can be.

Together, the two lovebirds clean up and hit the 56th Annual Country Music Awards in Nashville. McEntire posts a photo of her and Linn ready to hit the town on Instagram.

So, as of today, it’s safe to assume that Reba McEntire & Rex Linn are still much in love and happy together. Their romance is genuinely inspiring, and it’s surprising to learn that it was a relationship that took years to cultivate.