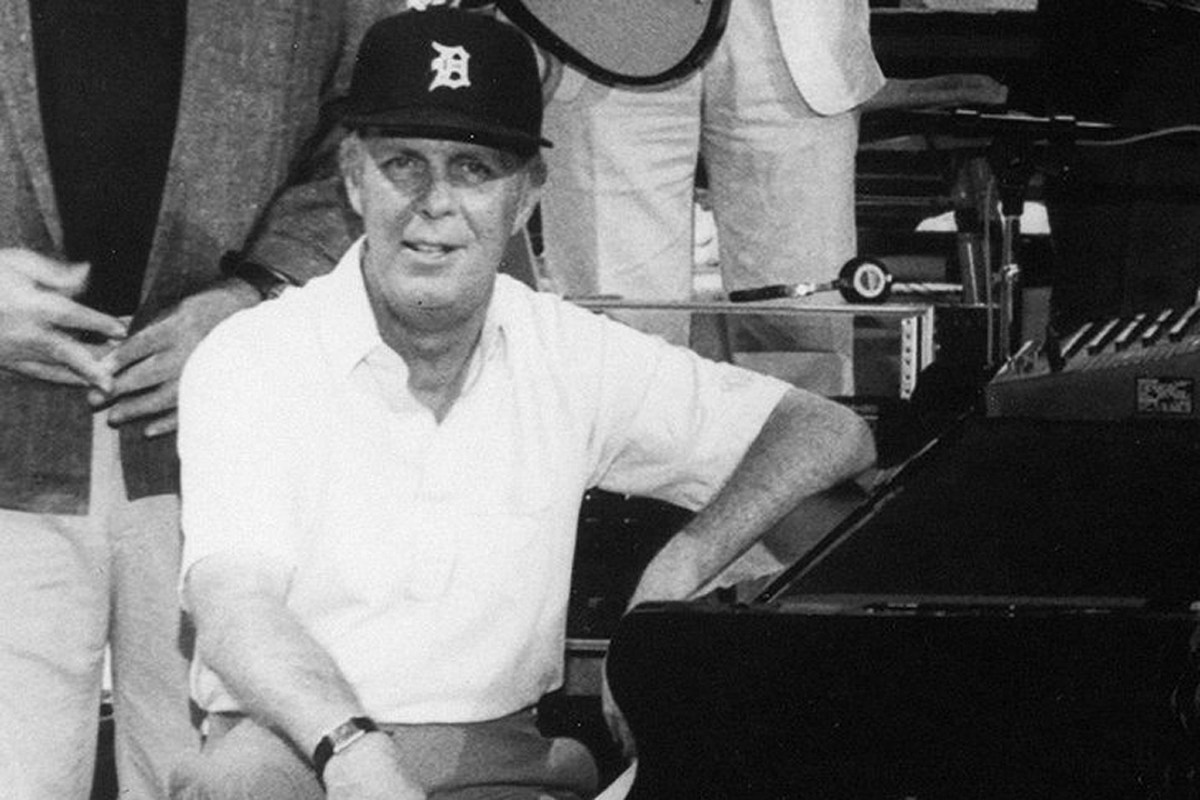 Jerry Whitehurst, who carved out a decades-long career as one of the most sought-after musicians in Nashville, has died. According to his obituary, Whitehurst died on Sunday (Oct. 30) at the age of 84, surrounded by his family.

Whitehurst worked as a pianist, and oftentimes as musical director on a number of prominent country music television shows over the years, including the Grand Ole Opry, Hee Haw, Pop Goes the Country, the Bobby Lord Show and Dolly Parton’s variety show, Dolly. He was longtime friends with Ralph Emery and collaborated with him many times over the years, including a high-profile stint on the long-running cable show Nashville Now. Whitehurst also composed the theme song for Nashville Now.

The musician was so in demand as a player that, according to the Country Music Hall of Fame and Museum, he was making 500 television appearances a year by the late ’80s.

Whitehurst’s cause of death has not been disclosed publicly.