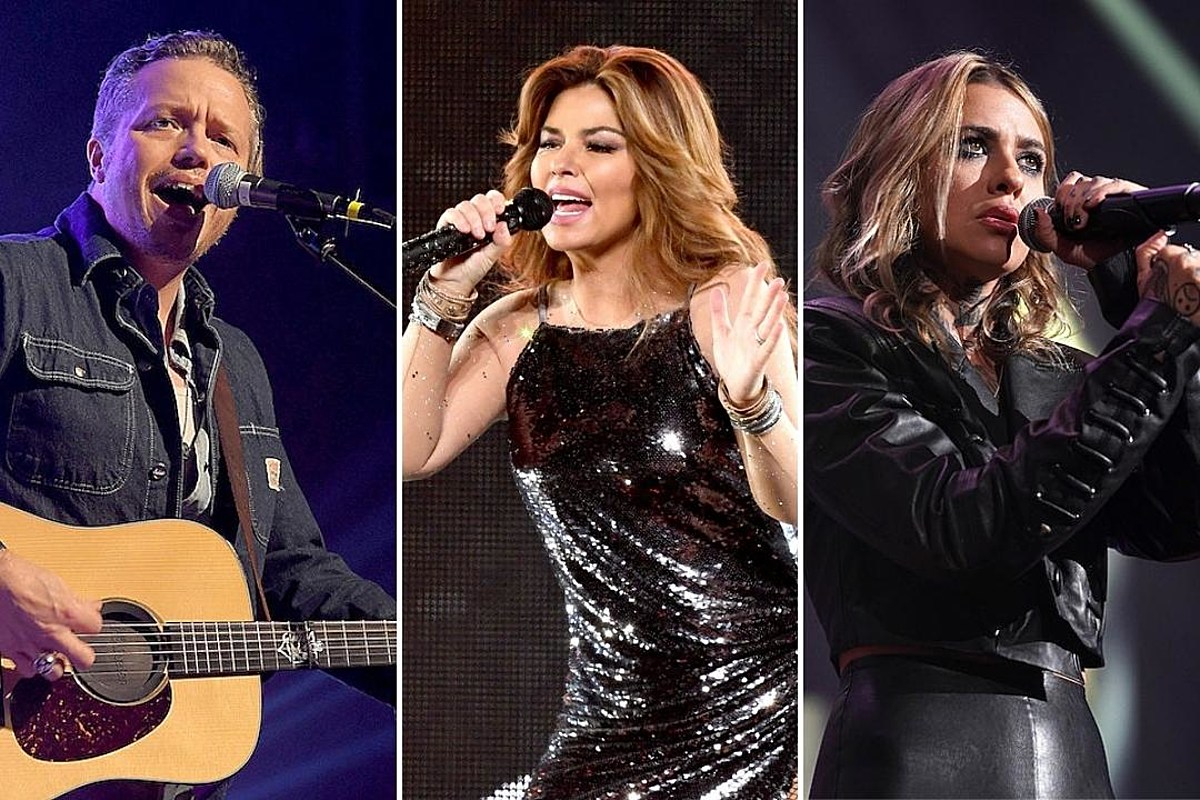 We are just a few weeks from the start of a new year, and some of music’s biggest and most beloved acts are already filling their schedules. As the music industry continues to navigate new challenges in the wake of the COVID-19 pandemic, artists are doing their best to plan exciting and unique tours for eager fans.

2023 will see the launch of Shania Twain‘s highly-anticipated Queen of Me Tour while George Strait treats fans to a stretch of headlining stadium shows. Wynonna Judd will bring The Judds‘ Final Tour to 15 more cities in 2023, allowing fans to celebrate and pay tribute to the late Naomi Judd.

Many of Americana, folk and bluegrass’s most popular talents and burgeoning artists will also hit the road next year. Jason Isbell, Margo Price, Billy Strings and Sierra Ferrell are just a few of the acts who will make their way across the U.S. in the months ahead.

The Boot will keep this list updated with changes and new tours as they’re announced.

Country music came into its own in a big way during the 1990s. With more FM radio stations offering artists exposure, blockbuster album sales followed — as did superstardom for acts such as Shania Twain and Garth Brooks, both of whom had multiple full-length projects be certified diamond, for shipping in excess of 10 million albums.

Yet the ’90s also introduced several new acts that would shape country music for decades to come, and found veteran artists receiving a bump in notoriety (and record sales), courtesy of a mainstream musical climate that embraced the genre like never before. Read on for The Boot’s picks for the Top 10 Country Albums of the 1990s.