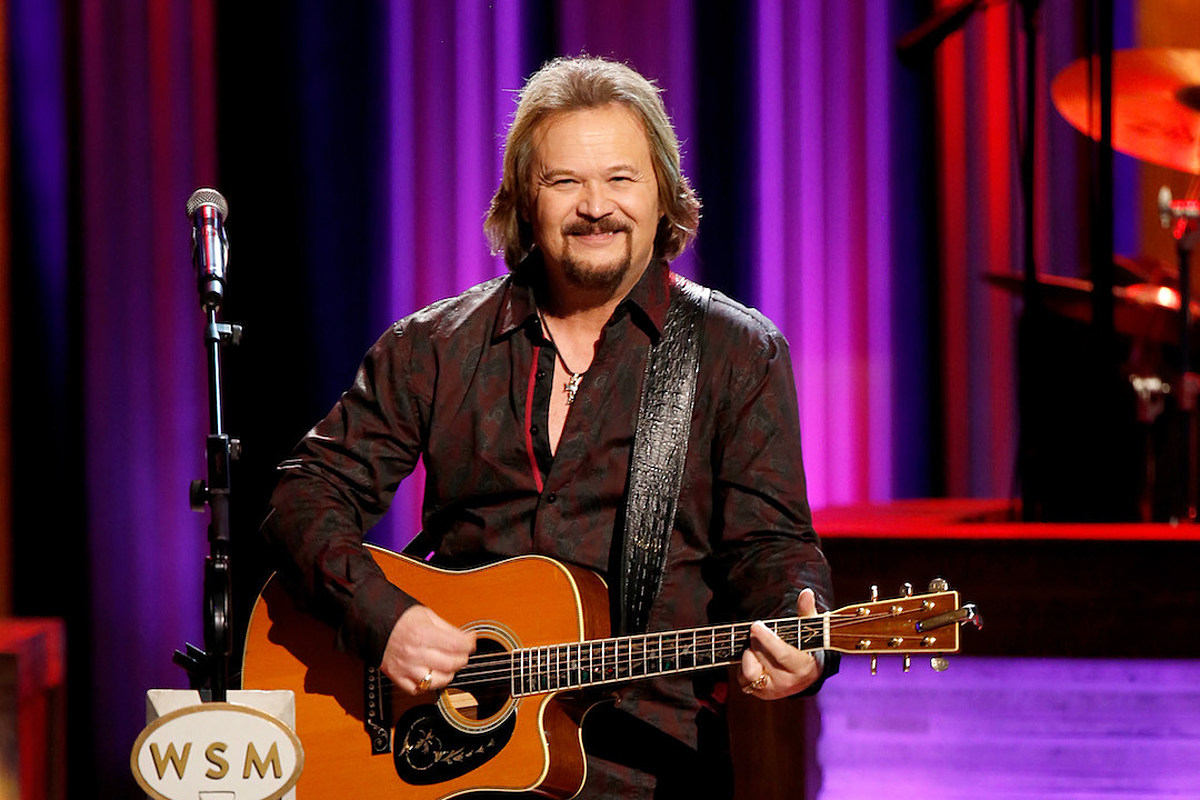 Travis Tritt is clearing his November tour calendar, including the remaining dates he was scheduled to play with Chris Janson for their co-headlining Can’t Miss Tour. Tritt announced the news on his social media, explaining that he’s taking time off to recover from an injury that’s been bothering him for a while.

“I have been experiencing severe pain in my left knee for the past few weeks due to a possible torn meniscus,” the singer explains. “With short bits of rest between shows, I had hoped that the pain would eventually subside and I could complete all of my remaining dates in November, including all the dates on the current Can’t Miss Tour with Chris Janson and the War Hippies.”

However, when things took a turn for the worse, Tritt knew it was time for a more extended break. “Unfortunately, the pain has become impossible to ignore and I will not be able to do any further shows in November … I appreciate everyone’s understanding and I hope to return to the road as soon as possible,” he continues.

Additionally, Tritt is canceling one solo show on Nov. 12 in Choctaw, Miss.

Refunds for those shows will be available via the point of purchase, and Tritt promised to keep fans posted on rescheduled dates. As of now, his next scheduled appearance is Dec. 1 in Abilene, Texas.

Who had the most played country song during the year you were born? This list is a fascinating time capsule of prevalent trends from every decade in American history. Scroll through to find your birth year and then click to listen. Some of these songs have been lost through the years, many of them for good reason!