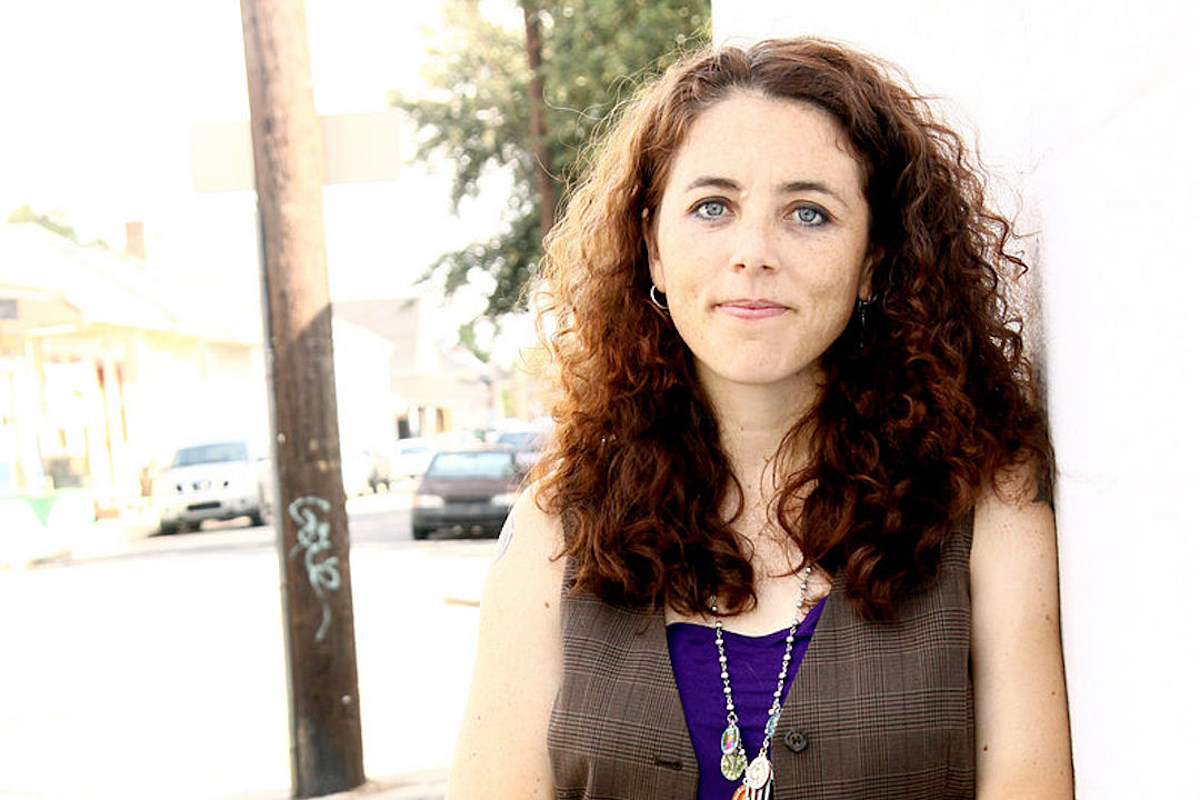 Sonia Tetlow’s ambitions for her tenth studio album, Better Days, are reasonable: it’s meant to be an invitation into an explosion of joy in music and creativity, reuniting with many of her collaborators after COVID isolation kept them apart. She succeeds in spades.

Tetlow has been on the bleeding edge of rock and roots music since her debut album, SPIT, in 2000. She burst out of the Athens scene with her post-punk band STB, which took equal inspiration from Patti Smith and Ani DiFranco as the oppressive Southern heat that lends itself to the gothic. Tetlow briefly had a stint holding down the low end with southern rock institution Cowboy Mouth before branching off into softer fare with queer newgrass band Roxie Watson (now known as Just Roxie). On Better Days, Tetlow expertly weaves together the disparate threads of her musical journey into a cohesive whole.

Better Days opens with dual messages of hope. The title track is a New Orleans funk-infused folk rocker that feels light on the surface but recaptures the sense of despair and loss as the early spring of 2020 dragged into the summer and fall. “Be the Light,” its companion, offers some much-needed and practical wisdom.

There’s plenty of humor on the record, too. With Tetlow’s most explicitly queer songs to date, she introduces two classic queer country bangers. “Been Tryin to Tell Ya,” co-written with Cowboy Mouth predecessor Mary Lasseigne, is a guffaw-worthy tale of a guy at a bar who just won’t take the hint. Fellow Cowboy Mouth alumni Paul Sanchez steals the scene as the role of the sleazy interloper as Tetlow declares her defiant pride. “come what may” is an autobiographical ode to Tetlow’s own love story and a reminder of the importance of preserving marriage equality for all.

The album’s tenor changes with “Foolin Me,” a meditative blues groove with a ghostly, haunting atmosphere reminiscent of Tetlow’s earliest experimental work. Tetlow explores familiar themes of addiction and depression while her band deftly explores the intricacies of Tetlow’s composition. From there, the band unfurls its wings to bring us home with defiant hope.

A word must be spared for the players here, as they are some of New Orleans’ finest. André Bohren’s percussion guides the ship ably while confidently slipping in the complexities and flourishes expected in New Orleans jazz. Glenn Hartman’s keys add depth and life throughout Better Days. On bass, Mary Lasseigne anchors the players with a brazen mix of funk, punk, and blues. Jonathan Pretus (also a Cowboy Mouth alumni and co-writer of Chapel Hart’s breakout hit “The Girls are Back in Town”) provides his ineffable brightness on guitar.

Better Days envelopes the listener in these artists’ joy and dazzling skill, wafting us along emotional highs and lows while reminding us that hope is essential for survival — and better things are just around the corner.

With three albums of original tunes already to her name and another, No Regular Dog, coming on Aug. 12 via Prine’s Oh Boy Records, Waldon has accumulated a vast catalog of well known hits and undercover gems. Her songs cover everything from her Western Kentucky upbringing to working as a bartender upon her moving to Nashville, self discovery, the hypocrisy of religion and more.

In 2019, she became the first new signee to Oh Boy Records in 15 years — and for good reason. Let’s take a look at our choices for Kelsey Waldon’s 10 best songs, so far: