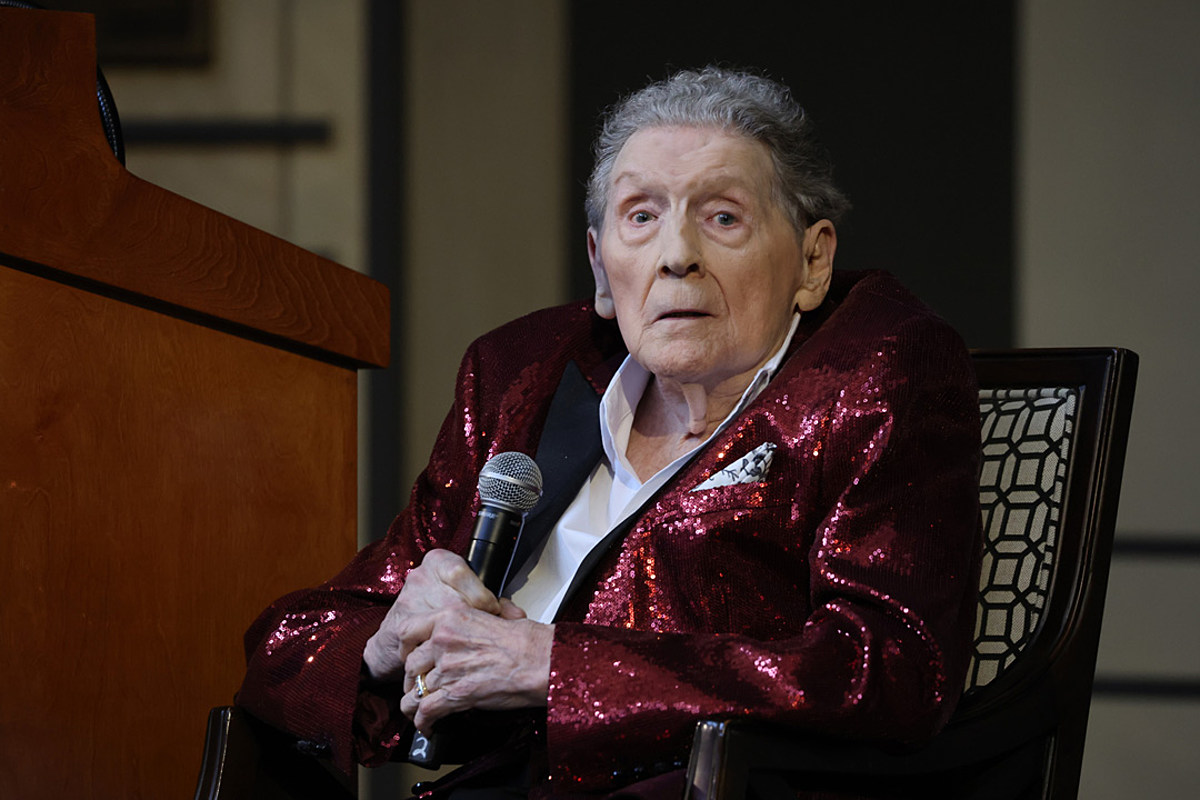 A funeral for Country Music Hall of Fame artist Jerry Lee Lewis is set for Saturday (Nov. 5) in his hometown of Ferriday, La. Additionally, a public memorial in Mississippi and a private celebration of life in Louisiana are scheduled this week.

Lewis died at age 87 on Friday (Oct. 28), 12 days after being enshrined in the Country Music Hall of Fame. The rock ‘n’ roll and rockabilly pioneer is remembered as a defiant entertainer who was unafraid to live life and embark on his chosen profession in any way he chose. He spent his later years in Mississippi and died with his wife Judith by his side at his home.

The funeral (public welcome, very limited) will be live-streamed immediately after, and at 1PM there will be a celebration of life at the Arcade Theater.

A note on Lewis’ Facebook page lists the addresses of all events. It’s also the place to be for the livestream details.

Reverend Jimmy Swaggart (Lewis’ cousin) will officiate the funeral with Clyde Ray Webber. No additional speakers or performers have been announced, although it’s noted that the burial will be a private affair.

Lewis is survived by his wife, Judith, and four surviving children, plus extended family. In lieu of flowers, the family is asking for donations be made in Lewis’ honor to the Arthritis Foundation or MusiCares.

Behind Alan Jackson’s 23rd #1 Hit, “Small Town Southern Man.”
Remembering The Death of Hank Snow and His Prolific Career
Larry Fleet Tells The Story Behind His Smash Hit “Where I Find God”
Kenny Chesney Announces Nostalgic I Go Back Tour for 2023
‘The Voice’ Reveals Top 10 for Season 22