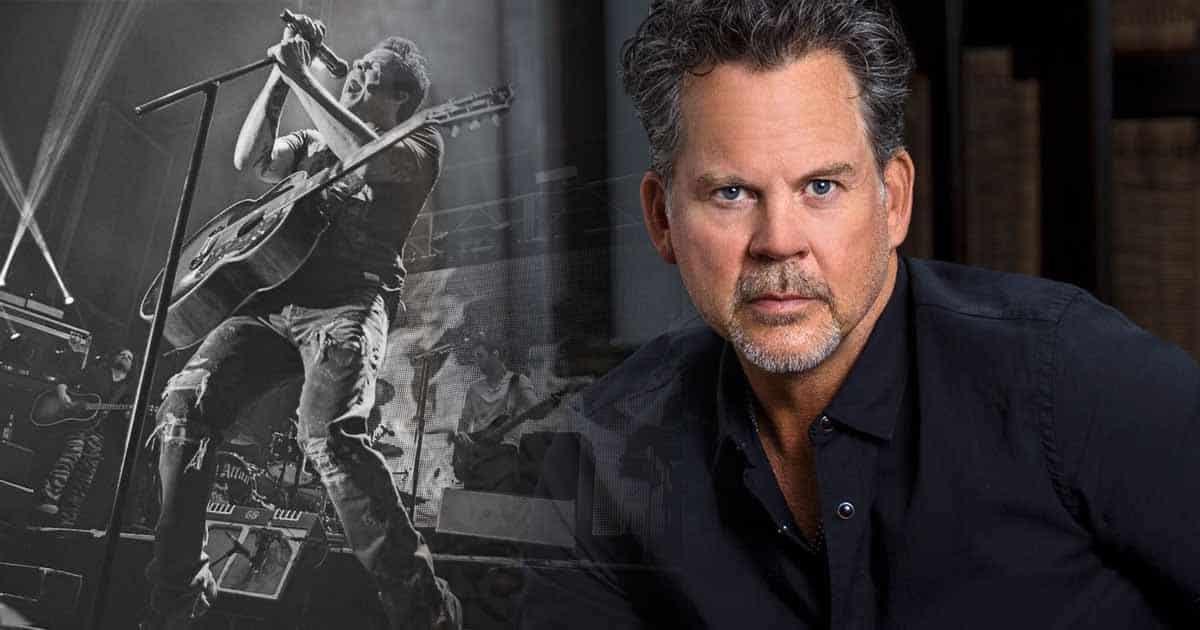 Gary Allan is a country artist with over 26 hits songs that hit the Billboard Charts and has nine albums under his name. Now, despite being this famous, there are still plenty of Gary Allan facts that easily surprise his fans, and here are some of them:

Gary Allan is a man that loves his tattoos. However, that’s not the case for his mother. When he got his first tattoo at age 15, his mother wasn’t pleased and cried, saying it made him look like a felon.

2. His First Record Deal Was Offered to Him When He Was 15

Growing up in a music-loving household, Allan learned to play guitar when he was 13. By age 15, A&M Records offered him his first record deal, but he turned them down since his parents wanted him to finish high school first.

3. He Got Married Three Times

Another of the lesser-known Gary Allan facts is that he married three times. He first married in 1987. He married Tracy Taylor, and after their divorce, he married again in 1998 to Danette Day. Sadly, their relationship only lasted for roughly seven months. He married Angela, his third wife, in 2001. Tragically, in 2004, Angela took her own life.

Before treating us to the many hit Gary Allan Songs, Gary worked as a car salesman during the day. By nighttime, he’d play music in bars.

One day while working at the car store, a wealthy couple gave him a check for $12,000 after noticing his fantastic talent for singing. Allan used that money to record demo songs which helped him get started in his professional singing career.

5. He Got Into Acting, Briefly

One of the most surprising Gary Allan facts is that he got into acting, at least for a while. He appeared as the character Eddie Cochran in a TV mini-series called “Shake, Rattle & Roll.” He was also a part of “Pensacola: Wings of Gold,” a CBS TV series.

So there you have it; these are the five easily-missed Gary Allan facts we wanted to share and, hopefully, surprise you with.