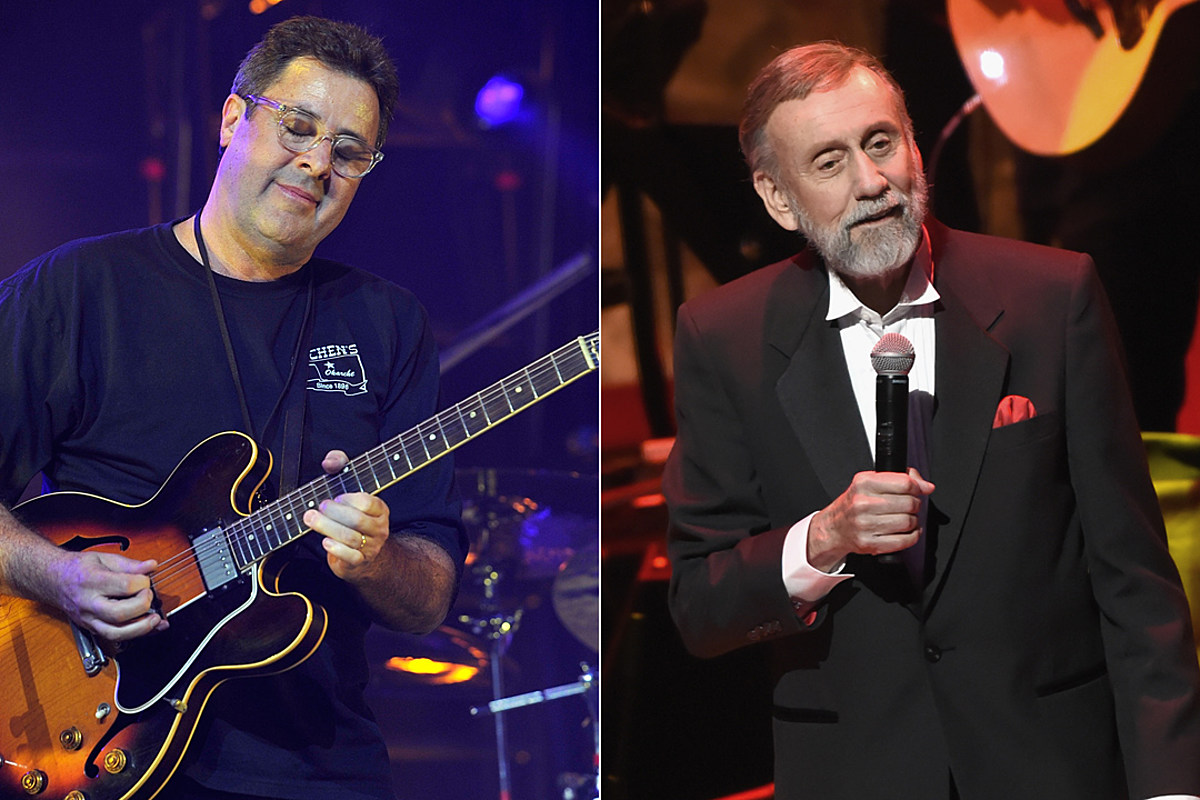 Vince Gill, Ray Stevens and Marty Stuart are among the country artists and behind-the-scenes movers and shakers who will be inducted into the Musicians Hall of Fame in 2022.

The Musicians Hall of Fame in Nashville revealed its 2022 inductees on Friday (Oct. 28). Gill and Stevens will be inducted as solo artists along with “American Pie” hitmaker Don McLean, while Stuart is set for induction alongside his Fabulous Superlatives, who include Chris Scruggs, Harry Stinson, Kenny Vaughan and Mick Conley.

“Since I originally came to Nashville to be a session musician and play on recording sessions, this is really a great honor!” Stevens shares in a press release.

In non-performing categories, Jim Guercio is set to receive the Producer Award, while George Massenburg is set for recognition with the Engineer Award.

Singer-songwriter Phil Vassar is set to host the ceremony. Rodney Crowell, Steve Miller, Wendy Moten, Mike Farris and more are set to perform, with additional artists to be announced.

The ceremony will also honor Musicians Hall of Fame founder Joe Chambers, who died in September of 2022 after an extended illness.

A limited number of seats for the induction ceremony and performance are currently available via Ticketmaster.