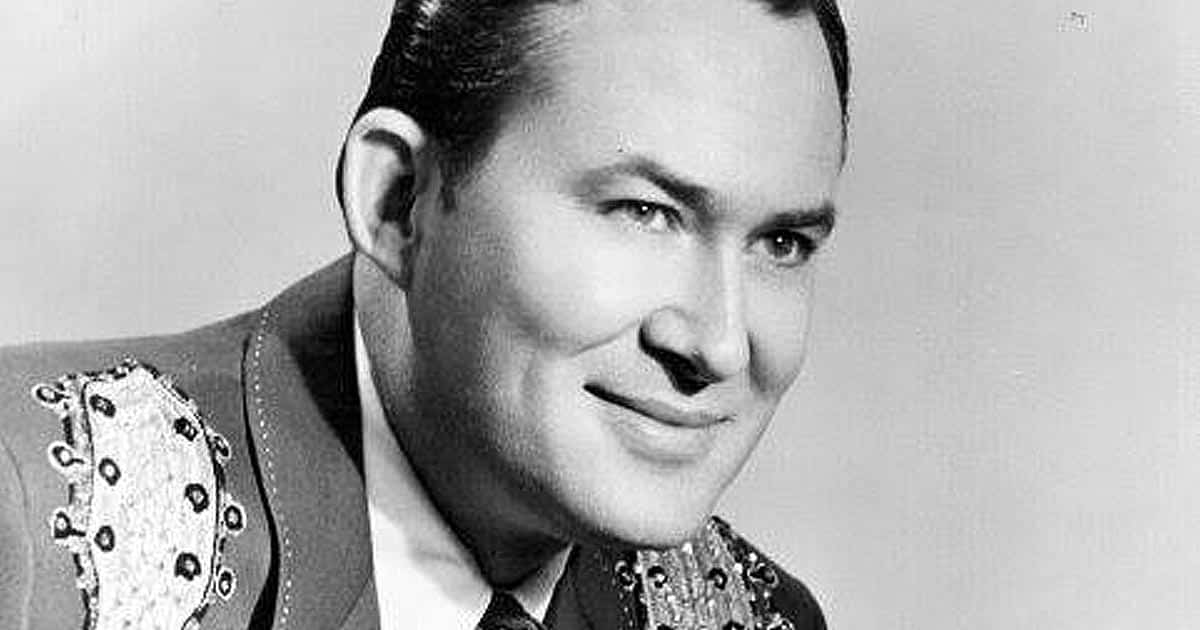 The death of Don Gibson is one of the saddest events in the country music scene, and we will always reflect on his legacy as one of the most gifted composers and country musicians of all time. His colleagues and fans give him the nickname “The Sad Poet” because he often penned songs about loneliness and lost love, just like his single “I Can’t Stop Loving you” and other Don Gibson songs.

Legacy of a Legend

Many of his singles have reached the top place in the country charts, and these songs have sold millions of copies worldwide. And as a great songwriter, Don Gibson has inherited these beautiful self-penned songs that many people of today can still relate to.

Because of his work, he was inducted into the Nashville Songwriters Hall of Fame in 1973, and in 2001, he became a member of the Country Music Hall of Fame. All of this is to monumentalize his legacy as a music legend.

The Death of the Legend

Since the ’80s, Don Gibson slowed down in the music scene apart from occasional guesting and performances. And on November 17, 2003, Don Gibson, 75 years old, passed away at the Baptist Hospital in Nashville after fighting against a long-time illness, according to his friend Peggy Lamb. Before this, he had undergone an open-heart surgery in the early ’90s and several major surgeries in the following years.

Don Gibson’s family buried his remains in the Sunset Cemetery in his hometown of Shelby, North Carolina. His untimely death has shocked not only his family but also his fans all over the world. This unfortunate event puts the whole country music industry in mourning, paying respect to the legendary Don Gibson.