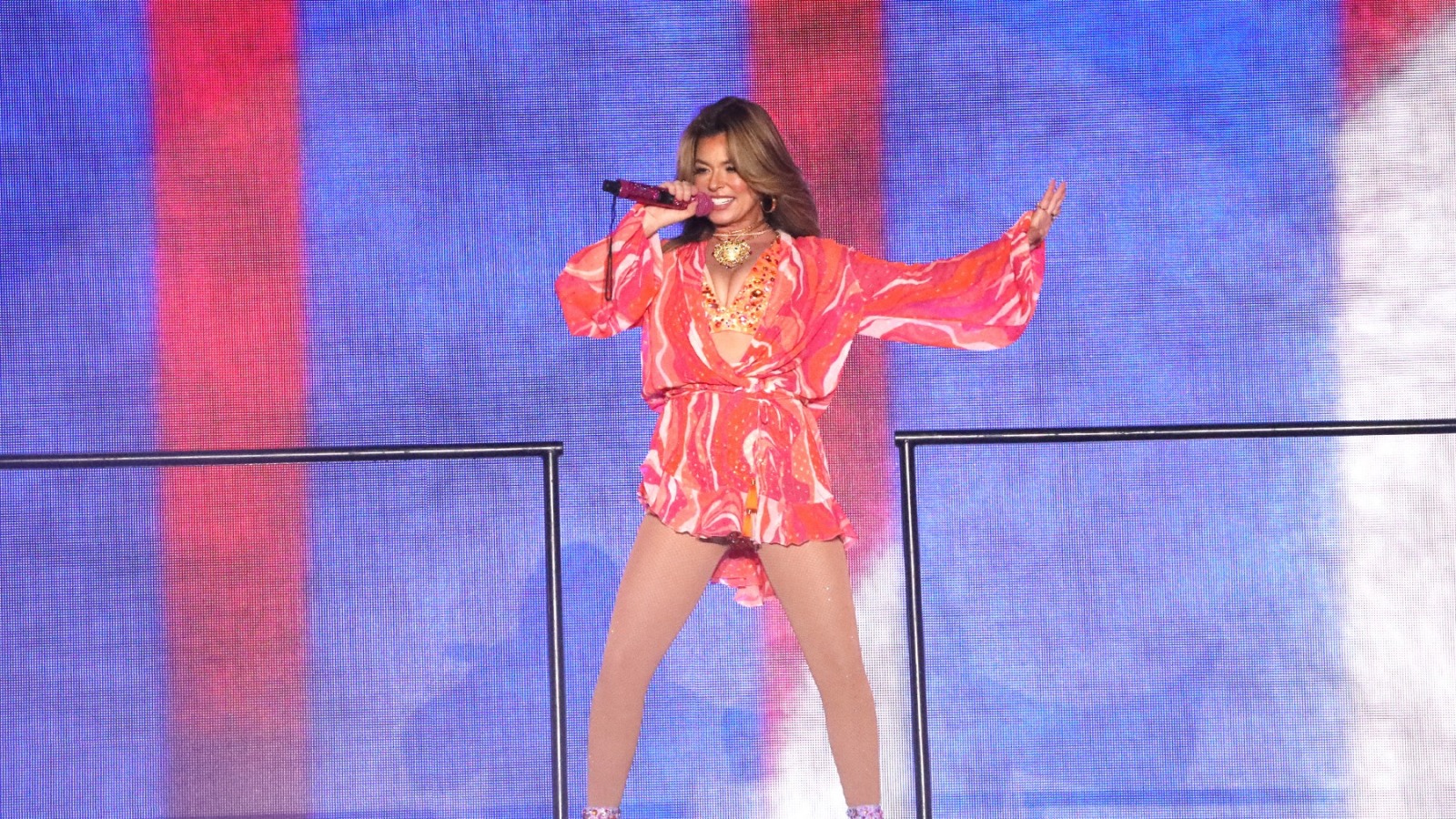 Shania Twain will release her sixth studio album Queen of Me on Feb. 3, her first full-length record in nearly six years. Alongside her Republic Nashville debut, the country icon will embark on a global arena tour spanning 49 dates, including stops at Nashville’s Geodis Park on June 7 and at New York’s Madison Square Garden on July 11.

“This new record is fun and celebrative, really on the other side of Now,” Twain told Rina Sawayama in a recent Rolling Stone Musicians on Musicians interview. “I’m happy in my own skin. I’m celebrating that feeling, less apologetic for who I am and what I’ve become. This is me, and I like myself.”

She added: “A lot of it was written during the pandemic. There’s nothing better for me than to not have enough to do, because the first thing I do is pick up my guitar and start songwriting. Now I’ve got four albums’ worth. I’m not kidding.”

Queen of Me will feature her brand new single “Last Day of Summer,” along with “Waking Up Dreaming.”

The Queen of Me Tour marks Twain’s first proper trip on the road since the completion of her Las Vegas residency. The span of shows kicks off on Friday, April 28, at Spokane Arena in Spokane, Washington. Twain will appear in Seattle, Vancouver, Calgary, Denver, Los Angeles, Montreal, Kansas City, Dallas, London, Dublin, and more. The tour concludes Sept. 26 at England’s Utilita Arena Birmingham. 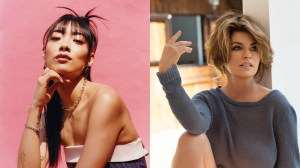