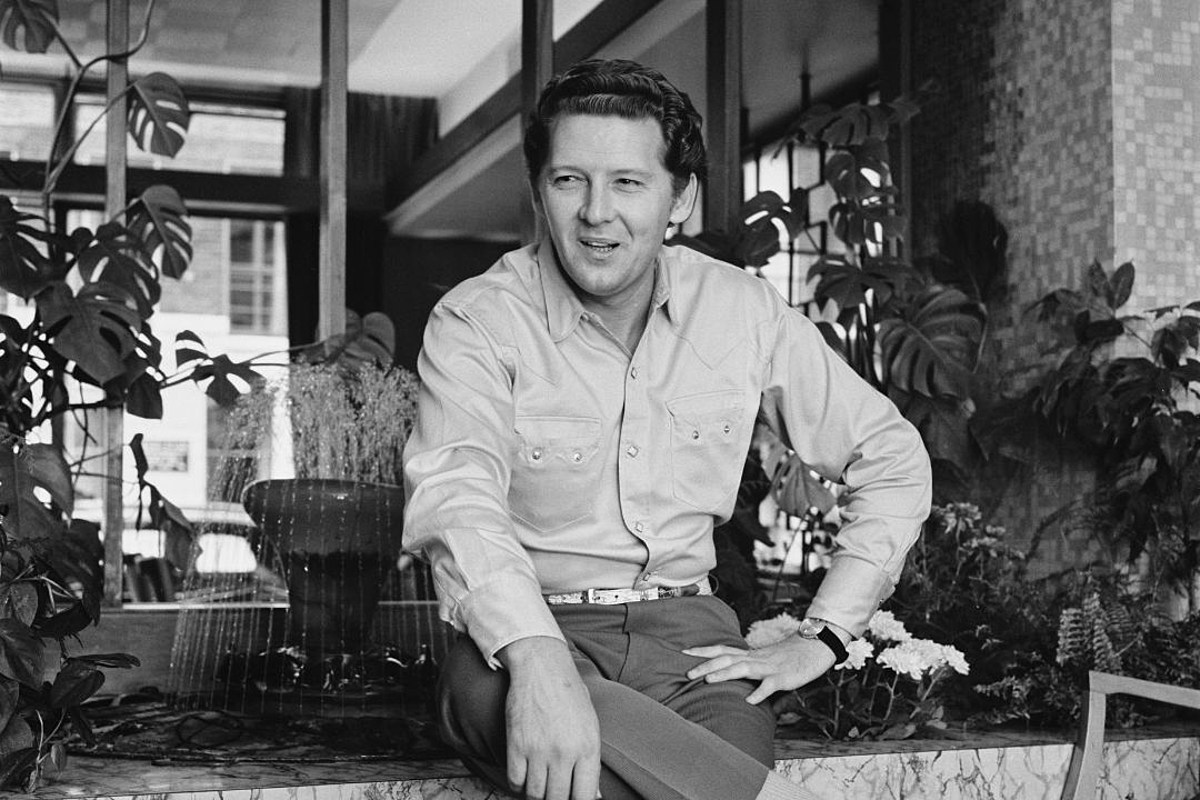 According to his publicity team, the singer had recently been dealing with a bout of the flu, which forced him to miss his Country Music Hall of Fame induction ceremony in Nashville earlier this month.

Although Lewis couldn’t attend the ceremony, the honor was accepted by Kris Kristofferson on Lewis’ behalf, and Kristofferson traveled to Mississippi to personally give him his medallion. In what would become his final note to fans on social media, Lewis expressed his gratitude for being inducted into the longstanding institution.

Lewis began his career in 1956 when he auditioned for Sun Records in Memphis, recording two songs with producer Jack Clement. He went on to become a session musician for other young artists at the time, including Carl Perkins and Johnny Cash. He was soon introduced to Sun artist Elvis Presley, and he, Presley, Cash and Perkins once shared a famous jam session in the studio, which was released as the Million Dollar Quartet.

Lewis rose up through the ranks with other legendary artists at the time, releasing hits such as “Whole Lotta Shakin’ Goin’ On,” “Great Balls of Fire” and more. He was famous for his energetic piano playing, often playing the instrument with his foot and kicking his piano bench to the side, earning the nickname “The Killer.”

With a career spanning more than 65 years, here’s a look back at a few of the biggest moments of Jerry Lee Lewis’ life and career.