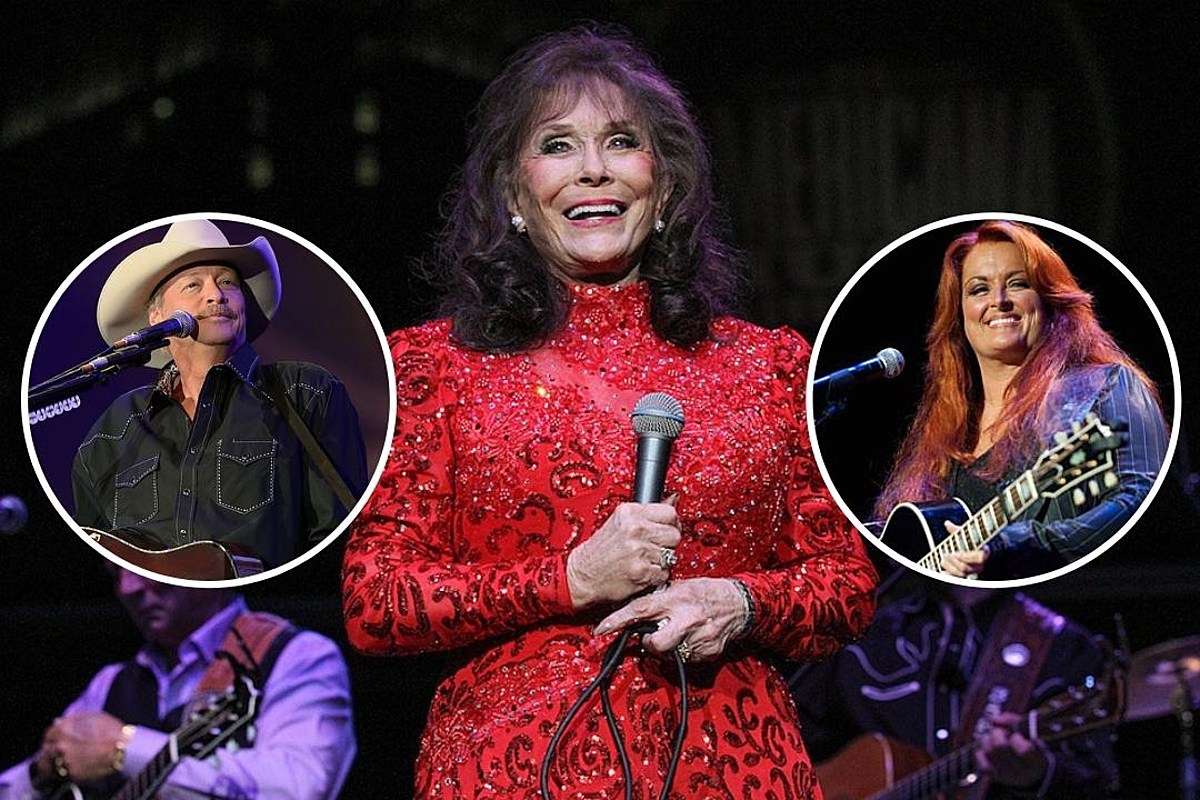 Alan Jackson, Wynonna Judd and her husband, Larry Strickland, and are among the newly-added guests slated to appear at Loretta Lynn‘s public memorial service.

Judd, who is also set to take the stage tonight (Oct. 28) for The Judds Final Tour stop at Nashville’s Bridgestone Arena, will be joined onstage by Strickland and the Gaither Vocal Band for a special performance during the one-night-only event.

CMT will air commercial-free encores of the memorial service will on Wednesday, Nov. 2 at 8PM ET and Sunday, Nov. 6 at 11AM ET. The special will also be available to stream on-demand via Paramount+ beginning in early 2023.

Just how amazing was Loretta Lynn’s life? The country legend died on Oct. 4, 2022, leaving behind dozens of albums and hundreds of great country songs. Here are 10 other notable achievements and facts about the “Coal Miner’s Daughter.”
This article was originally published by Theboot.com. Read the original article here.
Share on Facebook
Share on Twitter
Share on Pinterest
Share on LinkedIn