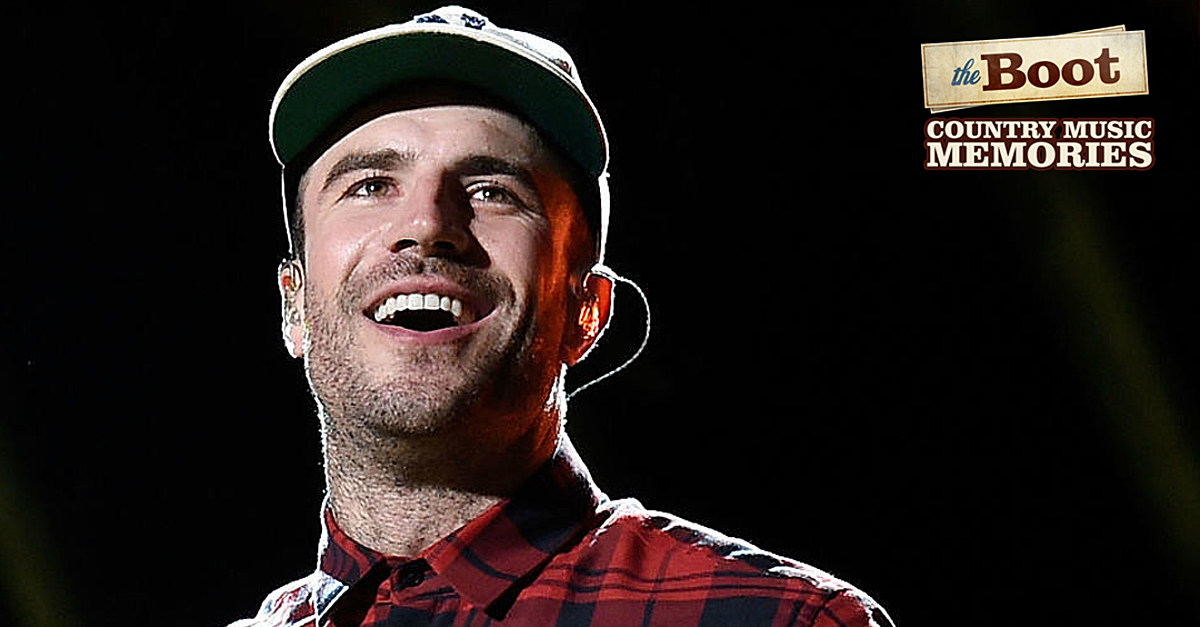 Sam Hunt had been in Nashville and working on a career in music for half a decade by the time he released his debut album, Montevallo. After he signed his first record deal, though, things took off quickly.

Montevallo arrived eight years ago today, on Oct. 27, 2014 — just four months after Hunt signed with MCA Nashville and dropped his debut country radio single, “Leave the Night On,” in June of 2014. The song appears on both his 2013 acoustic mixtape, Between the Pines, and 2014’s X2C EP in addition to Montevallo, and by mid-November of 2014, it was at No. 1 on both the Billboard Country Airplay and Hot Country Songs charts.

“Leave the Night On” is one of four songs from X2C and several from Between the Pines that also appear on Montevallo. Hunt co-wrote the 10 tracks on his debut album primarily with Shane McAnally and Josh Crowell, the record’s co-producers, as well as Josh Osborne, though Jerry Flowers, Old Dominion member Matt Ramsey and others also have writing credits on various songs. Among the musicians who were in the studio with Hunt were Mickey Guyton and Hillary Lindsey, both of whom sing backup vocals throughout the project.

Hunt’s quick success, good looks and penchant for singing about a failed relationship got fans wondering: Who broke his heart, and what was the connection to the small college town of Montevallo, Ala., after which Hunt named his debut album? The story played out as his star rose.

Hunt himself attended the University of Alabama at Birmingham, which is located about 30 miles north of Montevallo — but, during college, he met a woman named Hannah Lee Fowler, who was from Montevallo. Their on-again, off-again romance inspired not only much of Montevallo, but also, later, a public apology in the form of Hunt’s song “Drinkin’ Too Much,” in which he tries to make amends for his romantic misdeeds, and for, perhaps inadvertently, putting Fowler in a spotlight of her own as fans dug into Hunt’s personal life and identified her.

Hunt and Fowler’s story has a happy ending, of course: He first released “Drinkin’ Too Much” around the time he and Fowler announced their engagement in early 2017. They got married that April, and she also inspired Hunt’s record-breaking 2020 mega-hit “Body Like a Back Road.”

Upon its release, Montevallo landed at No. 1 on the Billboard Top Country Albums chart and at No. 3 on the all-genre Billboard 200. Because “Leave the Night On” was at No. 1 on both country song charts at the same time, Hunt became the first country artist in more than two decades to top three country charts simultaneously since Billy Ray Cyrus did so with “Achy Breaky Heart.”