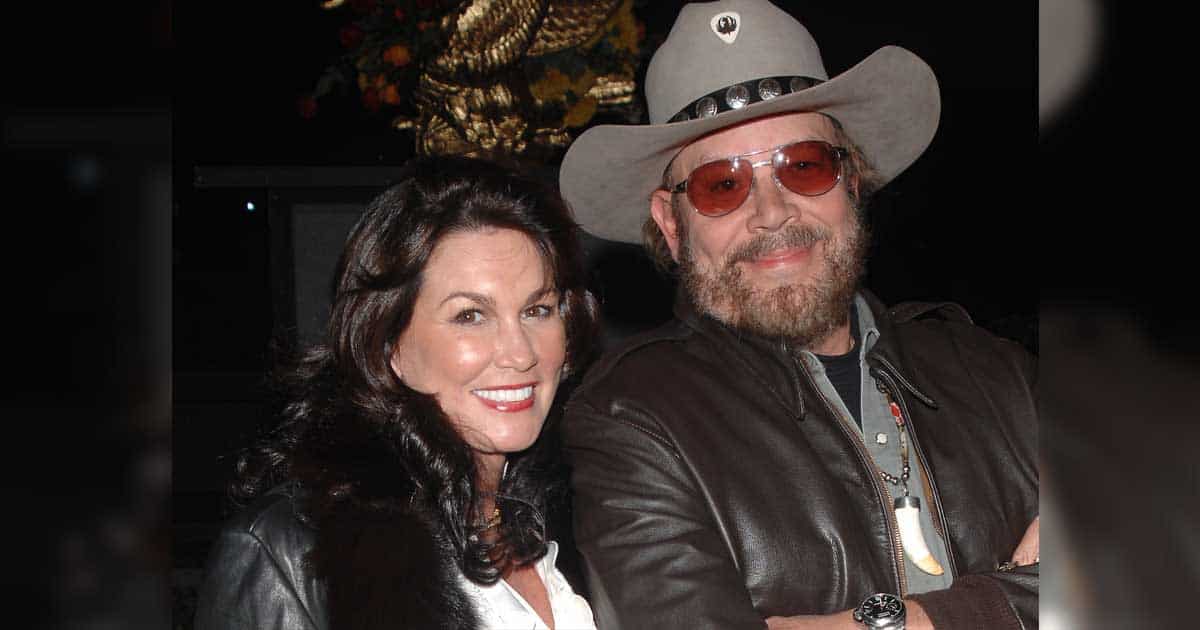 Hank Williams Jr.’s Wife, Mary Jane Thomas, is usually known because of her celebrity husband. However, there was much more to her than just being a celebrity spouse. So here are some interesting facts that you should know about her.

What We Know About Mary Jane Thomas

Mary Jane was a famous American model, media face, and entrepreneur from Tennessee. She was born there in 1964 and raised in a Christian household along with her siblings. While not much information about her parents is available, sources say her father is a businessman, and her mom is a housewife.

For her higher studies, sources say that Mary attended a reputed university. She then pursued a career in modeling, where she modeled for several famous brands, including Hawaiian Tropic suntan lotion. Her estimated net worth is around $2-3 million.

How Did Mary Jane and Hank Meet?

Hank Williams Jr.’s Wife, Mary Jane Thomas, was his third wife. The two met in 1985 for the first time during one concert of Hank Williams Jr. in Washington State. The two started dating after that and, in 1990, decided to get married.

What Happened to Mary Jane Thomas?

On March 22, 2022, Hank Williams Jr.’s Wife, Mary Jane Thomas, passed away in a hospital in Jupiter, Florida. The official statement from her autopsy says that she died because of a collapsed lung that got accidentally punctured during surgery.

Reports say that Mary Jane was undergoing liposuction and removal of her breast implants at Bafitis Plastic Surgery. The autopsy suggests that her lungs collapsed after her surgeon punctured her parietal pleura while completing her breast implant removal.

Although they rushed her to the hospital, Mary Jane did not make it. She was declared dead in the emergency room of Jupiter Medical Center. The news came as a shock to her family and everyone else that knew them.