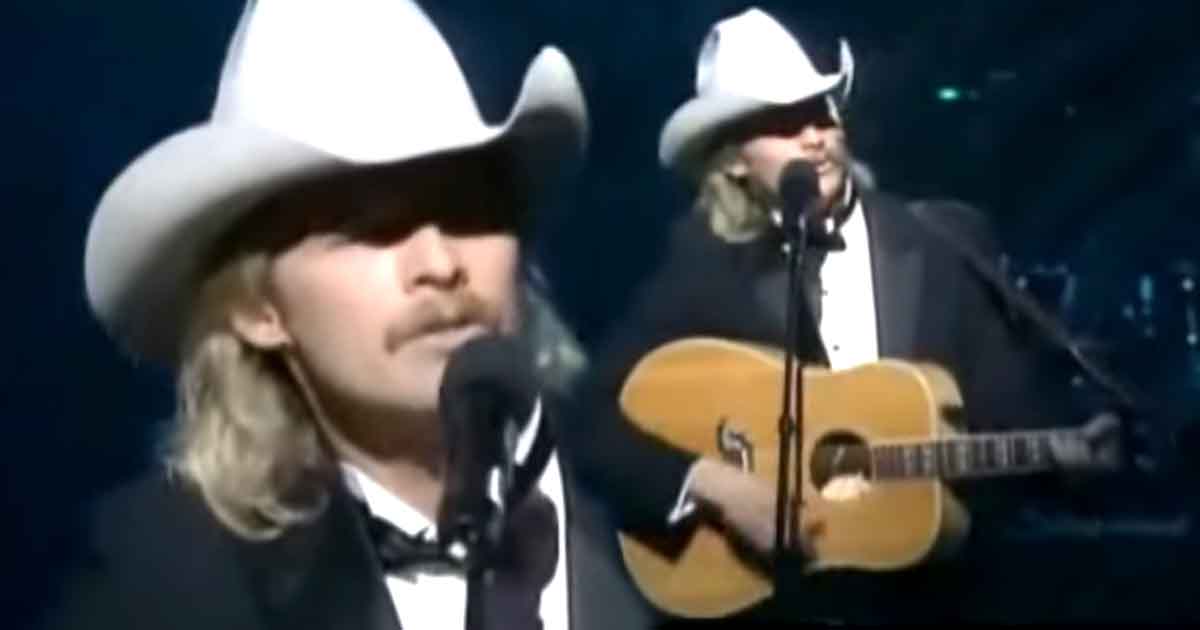 If you are truly in love with someone, you will choose that person over and over again, whatever the time frame may be. No matter how long time has passed, you will still be smitten by the only person with a special place in your heart. This transpired in the song “I’d Love You All Over Again,” written and recorded by Alan Jackson in 1991. It was his final single in his debut album, “Here in the Real World.” Though it was his first song without an accompanying music video, it was still one of the greatest country songs about love. Alan Jackson was popular not only as a singer but also for the hit compositions which he penned himself.

Alan Jackson songs were one of the iconic love songs in the 2000s. From March 9 to March 16, 1991, the “I’d Love You All Over Again” track topped the Billboard Hot Country Songs chart. His single was positioned at No. 30 on the Canada Country Tracks (RPM) and No. 11 on the US Country Songs, both in the year-end billboard charts in 1991. It was a smashing success for him and, at the same time, a chance to dedicate a lovely message to his wife, Denise, during their 10th Anniversary. It was said that the “I’d Love You All Over Again” song was written in a hotel room in Pine Bluff, Arkansas, on a rainy evening.

In the song, he recounted the marriage life experiences that he had with his wife in their ten years as a married couple. Even if there were times to contemplate their marriage, he said he would still choose to love and marry her. All those memories they had to keep getting plenty as their time on Earth is getting shorter because they are aging. But that fact only meant how their bond was tested and proven strong amid the passing of time. The message of the song was a full guarantee to his wife of how immeasurable his love for her was. The lyrics were very soulful and passionate, giving a sincere ambiance as he delivered the music to the listener’s ears.

Lend your ears to this masterpiece as Alan Jackson brings us a love-in-the-air feeling through this track, “I’d Love You All Over Again,” in the video below.