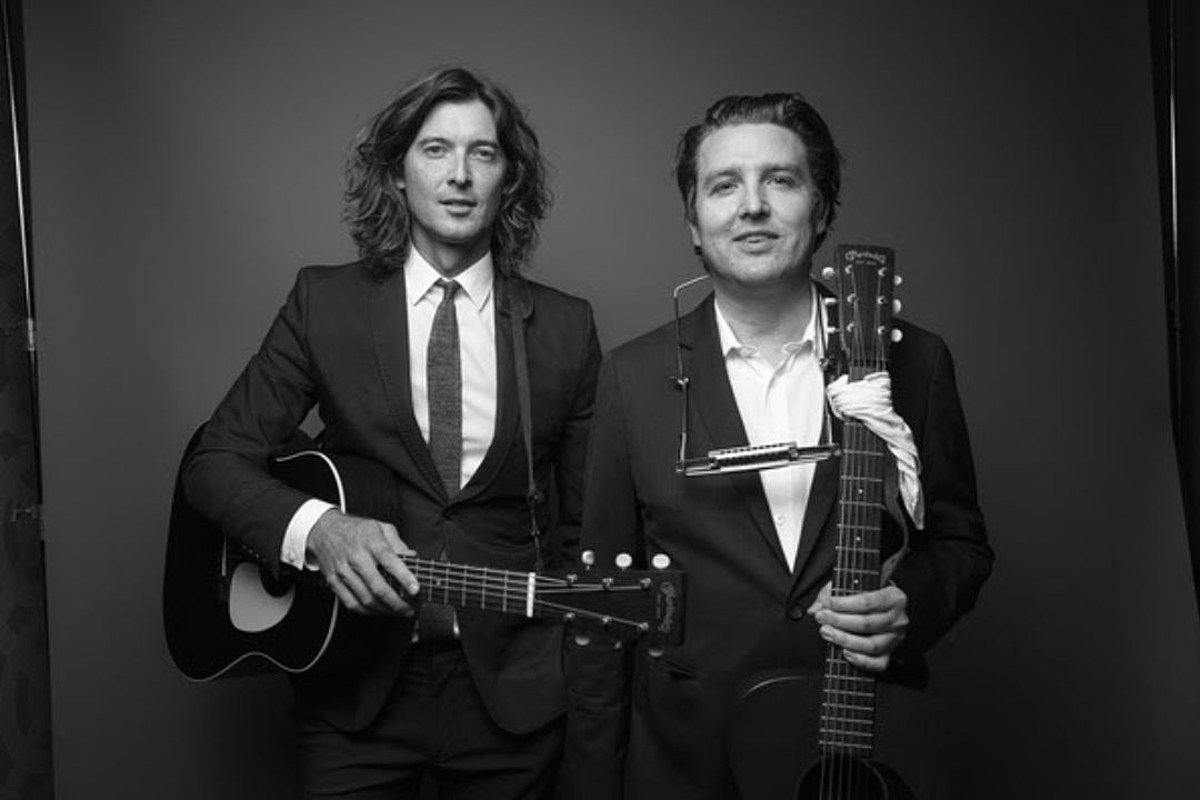 Folk duo The Milk Carton Kids are back with a brand new single, “Running On Sweet Smile,” marking their first release since the critically acclaimed 2019 album The Only Ones.

The soft tune highlights the harmonies between duo members Kenneth Pattengale and Joey Ryan while offering an encouraging message over a melancholy sound. “‘Running On Sweet Smile’ is a sad song about perseverance and maintaining hope when it seems impossible,” Ryan shares.

“Running On Sweet Smile” is the first release from the group’s upcoming seventh studio album. Though few details have been shared so far, fans can expect the record in the first quarter of 2023. Pattengale and Ryan released their debut album, Retrospect, in 2011. Over the past 11 years, their impressive discography has earned The Milk Carton Kids three Grammy nominations and the title of Duo/Group of the Year at the 2014 Americana Music Awards.

The Milk Carton Kids are currently on tour with Nashville singer-songwriter Katie Pruitt for a set of U.S. dates that stretches through early November. You can find a complete list of their upcoming concert stops, including the Nov. 14 return of the duo’s Sad Songs Comedy Hour, below. Additional ticketing information is available at The Milk Carton Kids’ official website.

John Prine will be remembered as a man who wrote incredible songs — but also, as a man who loved hot dogs, kept Christmas trees up year-round and never left home without … condiments? The folk icon is known for his way with words, but also for his quirks.
Prine was a friend to younger acts and, in turn, was experiencing a career renaissance when he died. Thanks to his 2018 album The Tree of Forgiveness and recent accolades from the Americana Music Association, the Songwriters Hall of Fame and the Recording Academy, Prine was finding a new level of fame and left this world as a beloved friend, mentor and artist.
This article was originally published by Theboot.com. Read the original article here.
Share on Facebook
Share on Twitter
Share on Pinterest
Share on LinkedIn