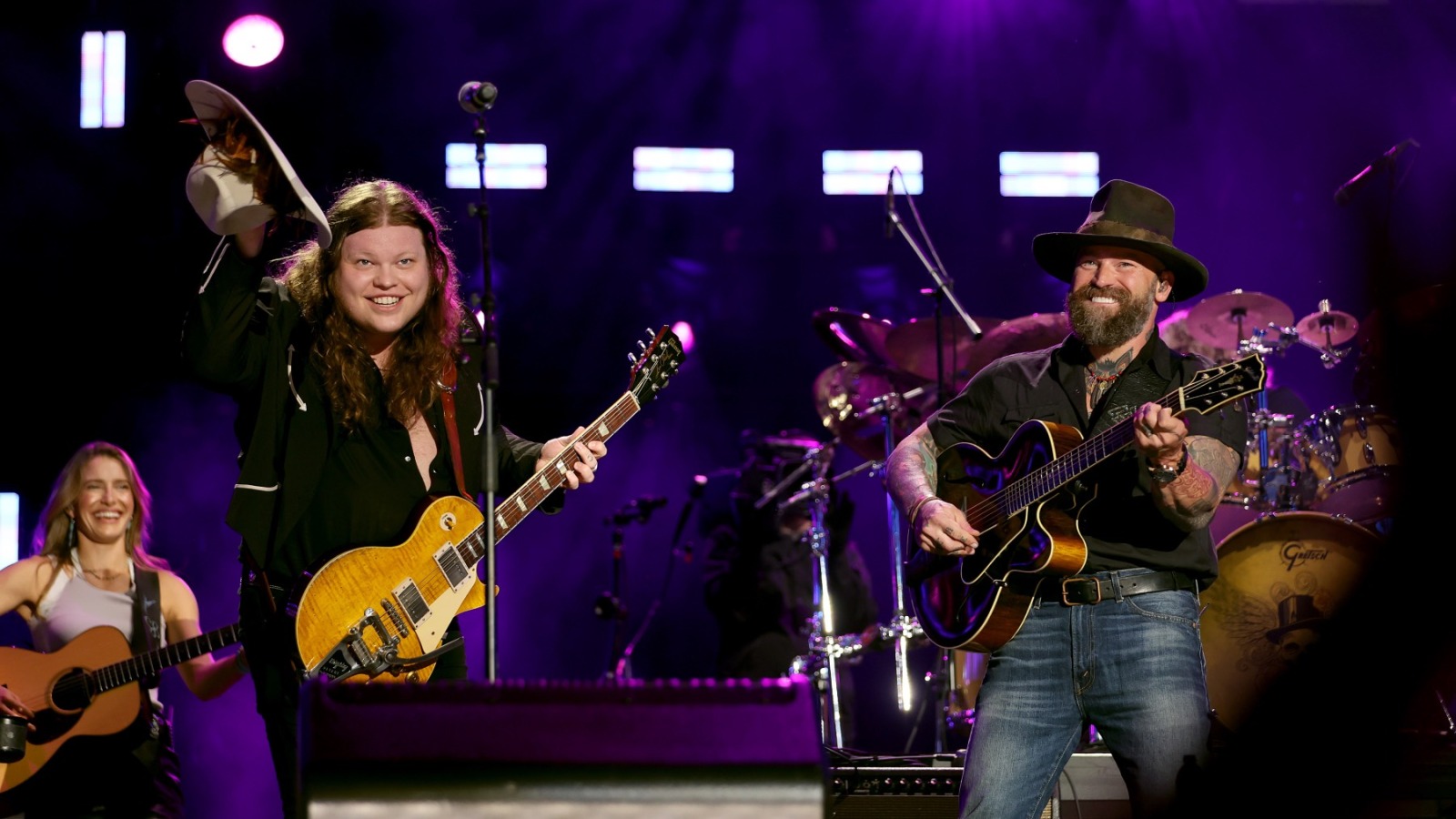 Leading nominee Lainey Wilson, Miranda Lambert, and Morgan Wallen are also slated to perform at the annual ceremony, which opens with a tribute to Loretta Lynn

The 56th CMA Awards will open their Nov. 9 broadcast with what’s being billed as a “star-studded tribute” to Loretta Lynn. The Country Music Hall of Fame member known for pioneering songs like “The Pill” and “Fist City” died Oct. 4 at 90.

While the artists singing for Lynn have yet to be announced, the CMA did reveal its first round of performances for the show. Chief among them: a collab between Zac Brown Band and Marcus King on the ZBB’s “Out in the Middle.” The guitar hero previously joined Brown and company at CMA Fest earlier this summer.

Elsewhere, Carrie Underwood is set to sing “Hate My Heart,” off her new album Denim & Rhinestones, Miranda Lambert will play “Geraldene,” from her nominated album Palomino, and Kelsea Ballerini will be joined by Kelly Clarkson and Carly Pearce for her song “You’re Drunk, Go Home.” Other performers include leading nominee Lainey Wilson, Hardy, and Jimmie Allen. Bryan, who co-hosts the CMAs with NFL great Peyton Manning, is set to perform “Country On.”

Morgan Wallen, who was banned from attending last year’s CMA Awards following his racial-slur scandal, also returns to the show to perform his single “You Proof.” Wallen is nominated for Entertainer of the Year.

The CMA Awards air Wednesday, Nov. 9, at 8 p.m. ET on ABC, live from the Bridgestone Arena in Nashville. Wallen, Underwood, Lambert, Luke Combs, and Chris Stapleton all compete for the top prize of Entertainer of the Year.