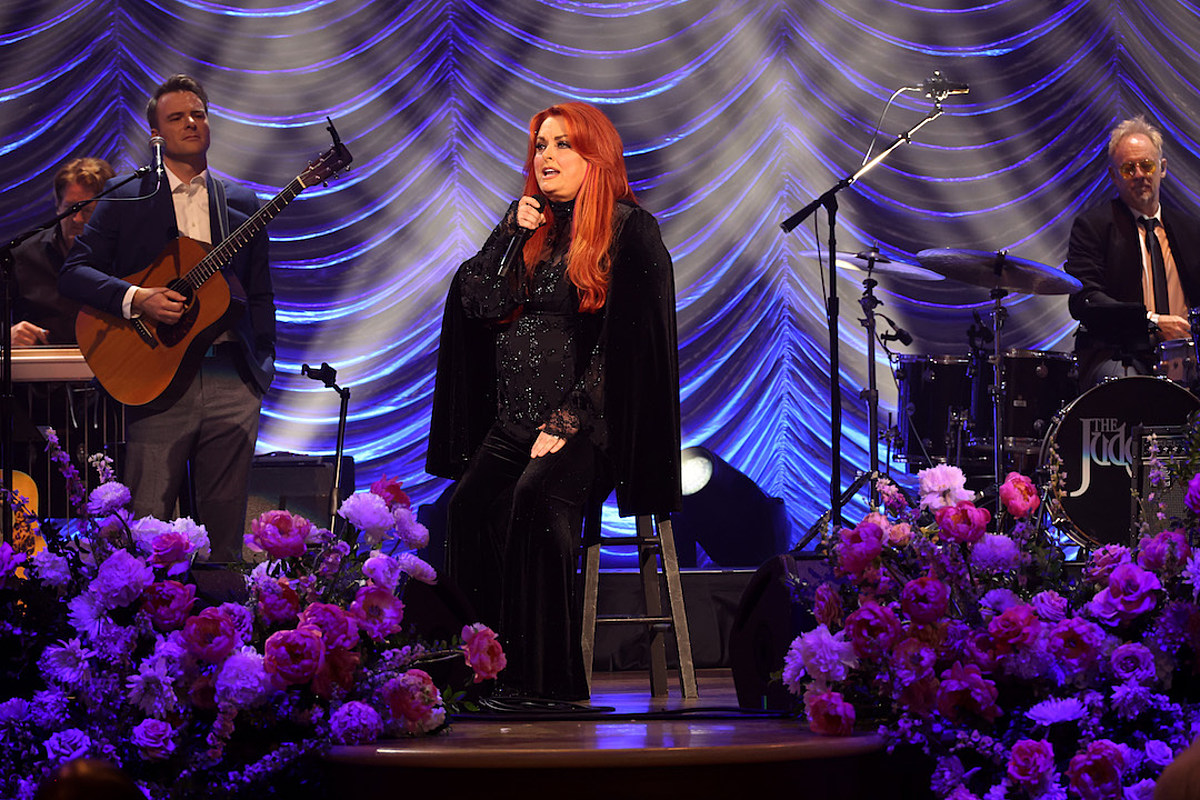 The Judds: The Final Tour will continue into 2023 with 15 just-announced dates. Wynonna Judd announced the new leg of performances during a stop on The Today Show on Monday (Oct. 24), explaining that she decided to add a new string of dates thanks to fan demand.

Just like the first run of the The Judds‘ Final Tour, Judd will take the stage alongside a revolving cast of some of country music’s brightest-shining female stars. Ashley McBryde, Brandi Carlile, Kelsea Ballerini, Little Big Town and Martina McBride are all confirmed to return for round two of the trek, which launches Jan. 26 with a stop in Hershey, Penn.

“I have never felt so overwhelmed by this much love and support!” Judd says of her concert dates thus far and her decision to expand the tour. “The emotions that flow while listening to the different generations of fans sing back to me each night has been otherworldly.”

Judd also related that The Judds’ Final Tour so far has created some of the best memories onstage she’s ever made over the course of her almost four-decade-long career. This tour, she adds, has been a particularly poignant way to honor her mother and Judds bandmate Naomi Judd, who died by suicide at the age of 76 earlier this year. The Judds had announced their 2022 tour prior to Naomi’s death, and in the wake of that unexpected tragedy, Judd reconfigured the tour as an all-star girls’ night that both celebrates the Judds’ lengthy career and serves as a remembrance of her mother.

“The decision to add 15 more shows was a no-brainer for me,” Judd goes on to say. “The fans have been such a gift during my time of grieving and honoring my mother in song. What an amazing season this is. I look so forward to continuing the celebration of the music that has changed my life forever.”

Tickets for the new dates on the trek go on sale to the general public starting Friday, Oct. 28 at 10AM local time. Additionally, Citi cardholders will have access to a presale beginning Monday (Oct. 24) at 10AM local time, and there’s a fan presale that starts at 12PM that day, too.

If you call yourself a real fan of ’90s country music, you probably need to know the words to all of these hit songs.