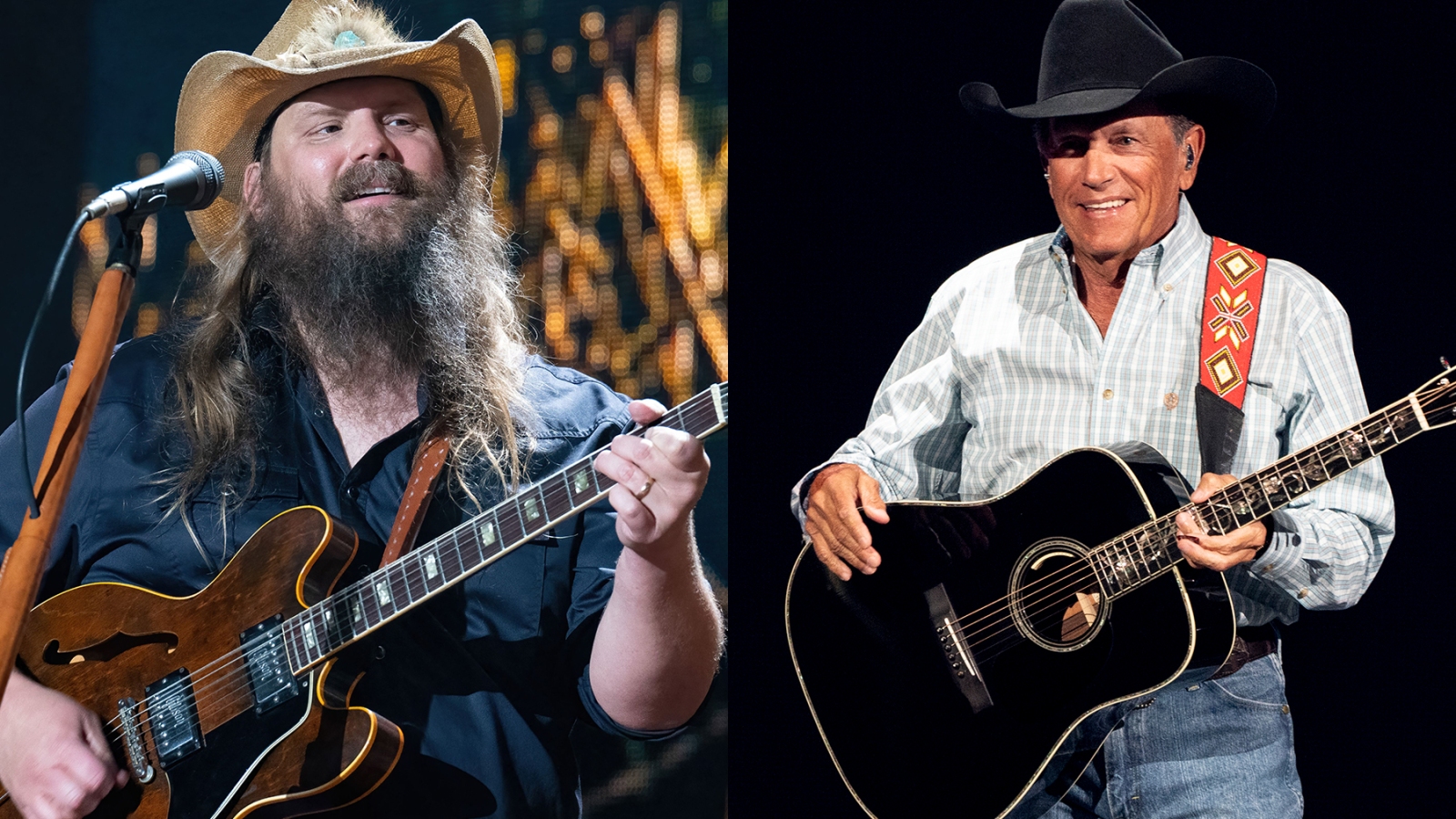 Little Big Town are also along for the ride, which kicks off May 6 in Arizona

George Strait just can’t shake the road. After retiring from regular touring in 2014, the Texas country music singer has played festival dates, one-off shows, and his successful Las Vegas residency Strait to Vegas. In 2023, he’ll add more to his itinerary when he joins Chris Stapleton for a string of stadium dates around the country. Little Big Town will open each show.

The dates are scattered throughout the summer, with at least one show in each month of the season, beginning May 6 at State Farm Stadium in Glendale, Arizona. Three shows in June take Strait and Stapleton to Milwaukee, Seattle, and Denver, while the pair hit Nashville’s Nissan Stadium in July. The final date is currently scheduled for Tampa, Florida, in August.

Strait, who’s scored 60 No. 1 country singles over his career, released the album Honky Tonk Time Machine in 2019. Stapleton’s most recent LP was 2020’s Starting Over. In September, Stapleton anchored a benefit for flood victims in his native Kentucky at the Rupp Arena in Lexington. He’ll return to a stadium on Nov. 12 when he headlines Mercedes-Benz Stadium in Atlanta with Miranda Lambert, Dwight Yoakam, and Katie Pruitt.

Tickets for the Strait and Stapleton stadium dates go on sale Nov. 4.

Koe Wetzel’s At The Sonic Ranch Working With Pecos Hurley, Ben Burgess, Ernest & More… Could It Be For His Country Album?
Bella White’s Live Performance Of “Just Like Leaving” Is Nearly Better Than The Studio Recording
Morgan Wallen Will Drop 36 Songs on the New Album ‘One Thing at a Time’
Blake Shelton’s Iconic Cover of Elvis Presley’s “Suspicious Minds”
A Heartwarming Change of Pace in “Life Turned Her That Way” By Little Jimmy Dickens