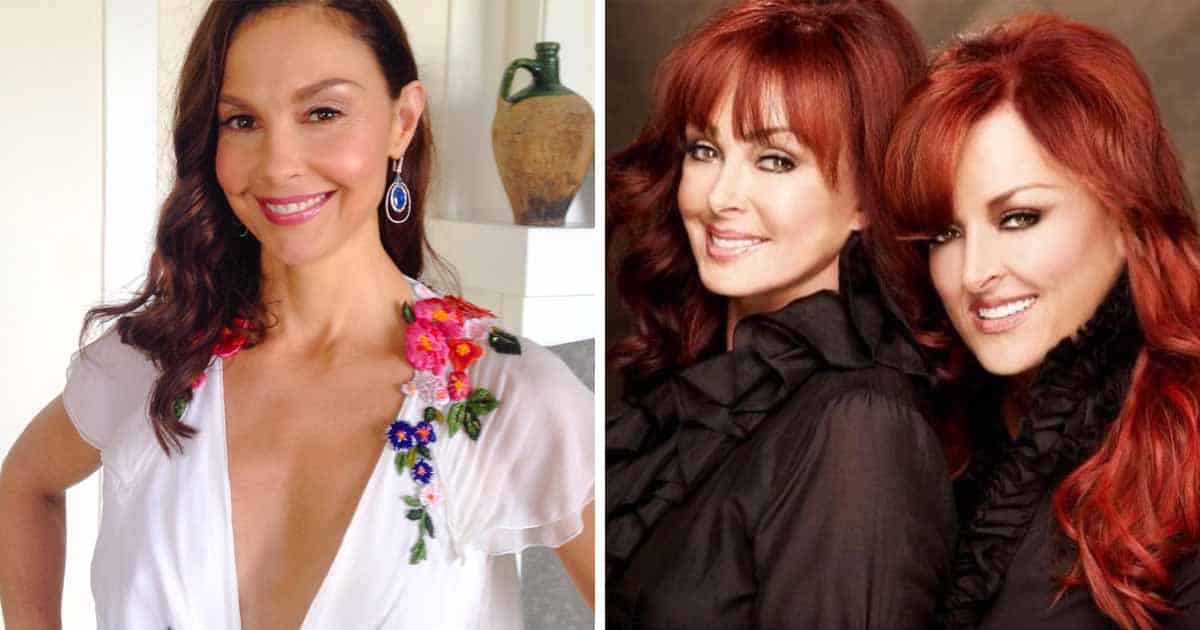 Ashley Judd is an American actress known for her role as Rebecca Winstone in the 2012 TV series “Missing,” where she got nominated for a Primetime Emmy Award for Outstanding Lead Actress in a Miniseries or movie. She also played roles in popular films such as The Heat, Divine Secrets of the YaYa Sisterhood, and Divergent.

Ashley is a stellar actress, which shouldn’t be surprising because talent runs in her family. Yes, most people don’t know that Ashley is related to one of country music’s iconic duo, The Judds. She’s the daughter of the late Naomi Judd and the half-sister of Wynonna Judd, both of which are highly talented singers.

For those who don’t know, The Judds is a duo composed of Naomi and Wynonna Judd. They won a total of eight Country Music Association Awards and five Grammys. Out of the twenty-five singles charted by The Judds on the country music charts, fourteen hit number one between 1983 and 2000.

Of course, after learning about her relationship with The Judds, most people ask if Ashley Judd has performed with them on stage. Well, if we are strictly talking about singing on stage at a professional level, then the answer is a resounding no.

There was, however, a time when she shared a stage with her mother and sister while they performed. It was during a show at the Venetian in Las Vegas. Ashley, along with Larry Strickland (step-father) and Cactus Moser (Wynonna’s husband), joined Naomi and Wynonna on stage as they performed to close a show. Although she didn’t have a mic, Ashley sang along with her mother and sister throughout the performance.

The song they performed was “Love Can Build a Bridge.” It was their second single for the album of the same name, released in December 1990. The song performed exceptionally well on both US and international charts.

You can watch the moving performance of “Love Can Build a Bridge” by the Judds family in the video below.