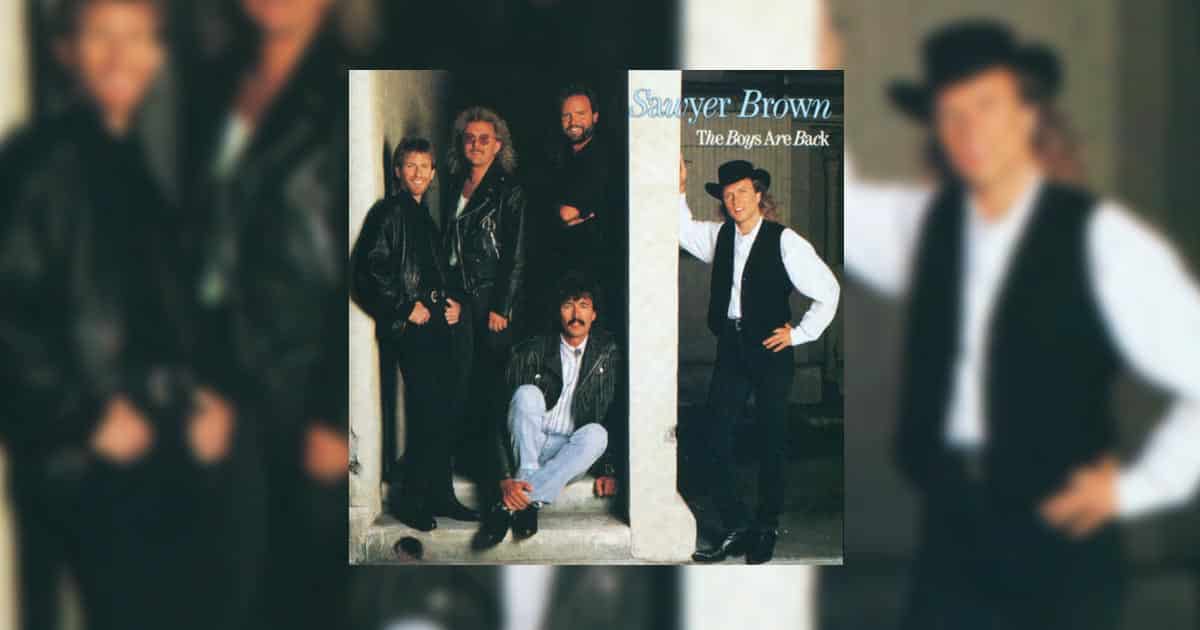 Coming in second place after exerting your best is painful. Truly, it is heartbreaking when you lose your one true love, whom you were supposed to be with for life, to someone else. This experience motivated George Jones to record a country music song entitled “The Race Is On” in 1963. In the following year, it was released in the music industry on the album, I Get Lonely in a Hurry. The single later on returned in 1989 with a new rendition by Sawyer Brown.

The Sawyer Brown Band excelled in the country music genre during the 90s because of their spiced covers of older songs. “The Race Is On” by George Jones was one of them. They gave a pop and livelier vibe to the song despite the message of a man’s heartbreak that it tried to convey.

The song is about a man who was narrating his failed relationship with a woman who left him to be with someone else. The song was compared to “horse racing” as the man felt like he was lost in the race when their love ended. It led him to believe that the reason he placed second was that she no longer cherished him. His fear came true when his special someone left him behind. The pain was evident in the song as several adjectives like “stab of loneliness”, “sorrow”, “heartache,” “tears”, “bawl”, “gone”, “heart’s sprung a big break” and “painful” were used in the song with convictions.

During the reign of Jones, the single “The Race Is On” reached No. 3 on the “Billboard country chart.” It also proved to be a song for fans of all genres when it climbed to No. 96 on the pop charts. Meanwhile, the 1989 version by Sawyer Brown also became a success, the same single peaked at No. 3 on Canadian RPM Country Tracks and No. 5 on US Hot Country Songs. This was one of Sawyer Brown’s Greatest Hits.

Take a brief attention to the song version of “The Race Is On” by Sawyer Brown by playing the video below.

She’s Got a Way With Words: Dolly Parton’s Best Quotes
Touring With Jon Pardi Looks Like Fun…
Watch Pink’s Stunning Tribute to Olivia Newton-John at 2022 AMAs
Kenny Chesney Announces Nostalgic I Go Back Tour for 2023
A Decade in the Making – A Timeline of the Reba McEntire & Rex Linn Romance