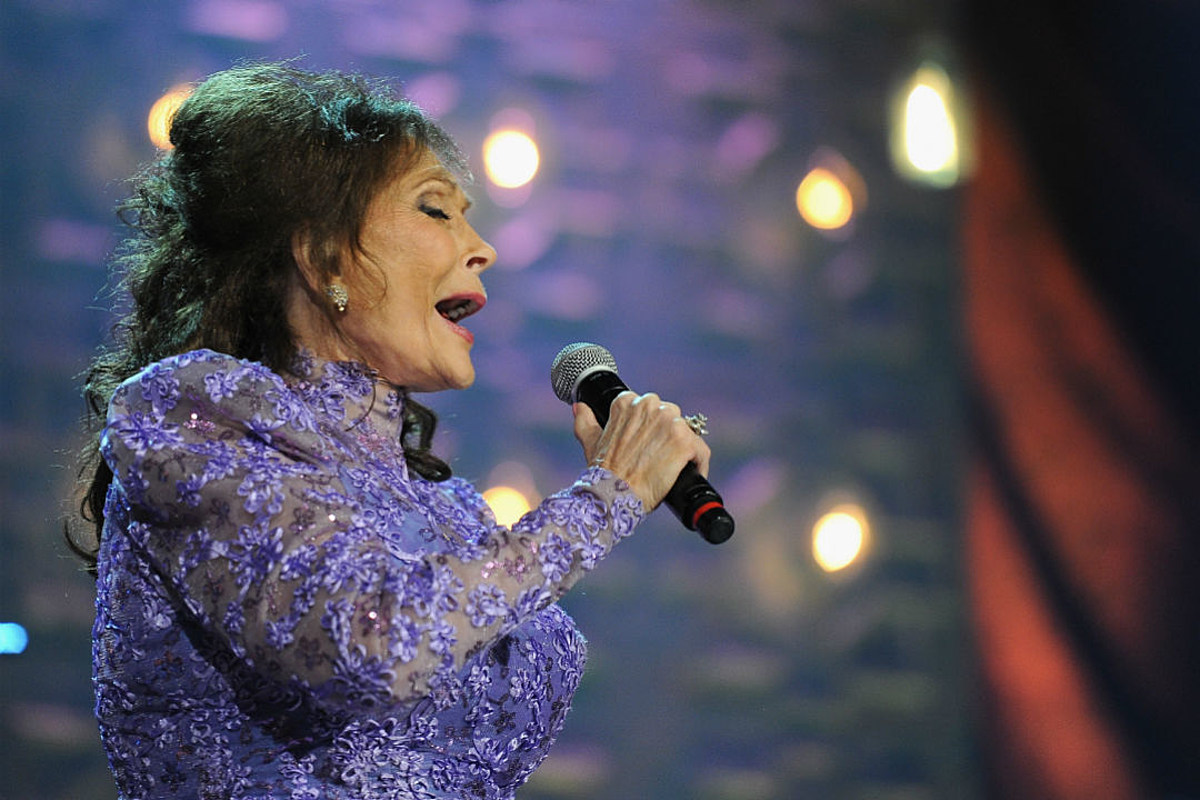 Figuring out the best songs released by Loretta Lynn is difficult, simply because the Kentucky-born legend has amassed one of the most influential catalogs in all of country music.

Although she was known for speaking her mind, criticizing the no-good men she’s come across and singing about taboo topics such as birth control (in fact, she was banned from country radio for the latter), Lynn’s ability to capture the simple joys and agonies of the human experience has helped her endure.

Even more impressive: Lynn has continued to tour and record albums on a regular basis. The Boot’s list of the Top 10 Loretta Lynn songs spans her prolific heyday in the 1960s and ’70s, and underscores her progression as a songwriter and vocalist.