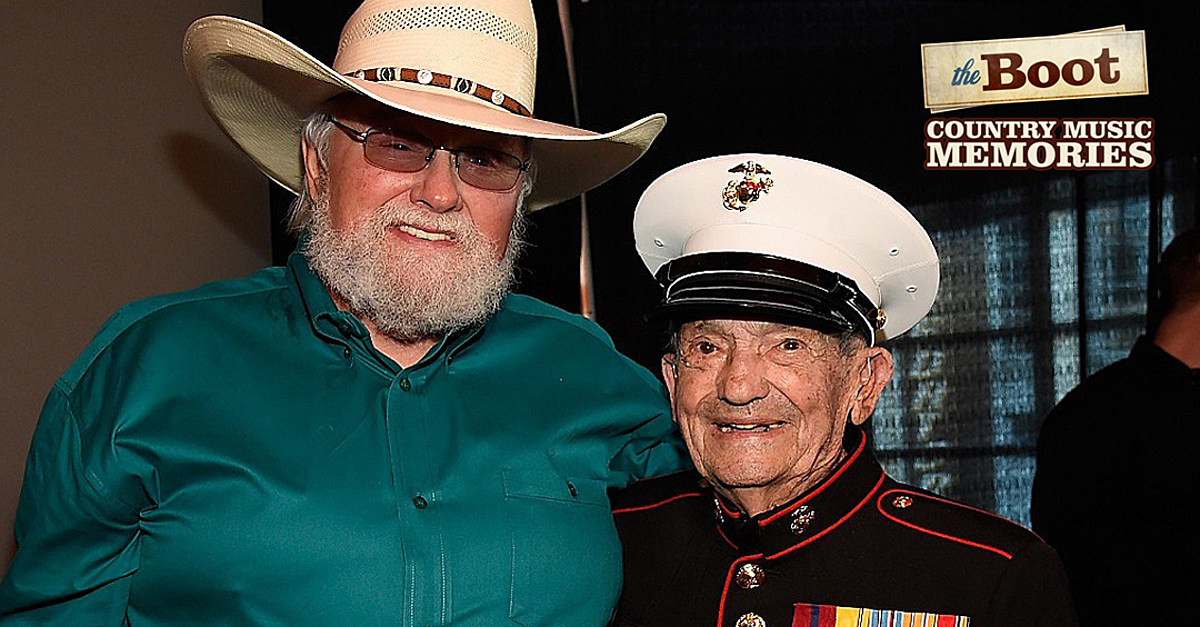 Forty-seven years ago today, on Oct. 4, 1974, the first-ever Volunteer Jam was held at the War Memorial Auditorium in Nashville.

The Volunteer Jam, founded by Charlie Daniels, was originally scheduled as a live recording session for two songs, “No Place to Go” and “Orange Blossom Special,” from the Charlie Daniels Band‘s 1974 album Fire on the Mountain. The group invited Dickey Betts from the Allman Brothers Band and Toy Caldwell, Jerry Eubanks and Paul Riddle from the Marshall Tucker Band to join them for the session, not realizing that it would be the start of a tradition that would carry on for more than four decades.

“When we first started back in 1974, there was nothing else like it,” Daniels once recalled. “It got to be a problem to get a really good roster of talent, so we kind of laid off for a while.

“The only two things in my life that have been longer than Volunteer Jam is my band, which has been 42 years — and my wife, which has been 51 years,” he continued. “So it’s pretty gratifying, very humbling.”

Since that first event, the Volunteer Jam has featured dozens of artists, including one who remains the biggest surprise guest that Daniels has ever had.

“I was standing onstage one night, and I looked, and out of the corner of my eye, I saw my all-time hero Roy Acuff,” Daniels once remembered. “Had no idea he was there. And he was standing over there, grinnin’ like an opossum.

“He was such a nice, warm-hearted man. He had come between shows at the Grand Ole Opry … just because that was the kind of guy he was,” Daniels added. “He got such a big charge out of it. So I brought him out. The crowd went nuts; they just loved him. He came out and did a couple songs.

“I’ve had people show up that I didn’t know was gonna be here,” he said. “This is Nashville, after all.”

The Voice: See Morgan Myles’ Stunning Cover of ‘If I Were a Boy’
Remembering Hal Ketchum: A Look Back at His Best Songs
Record Store Day Black Friday 2022: 8 Must-Buy Releases
Randy Rogers Band Finds Love in a Bar in ‘Fast Car’ Music Video
Remembering The Death of Hank Snow and His Prolific Career