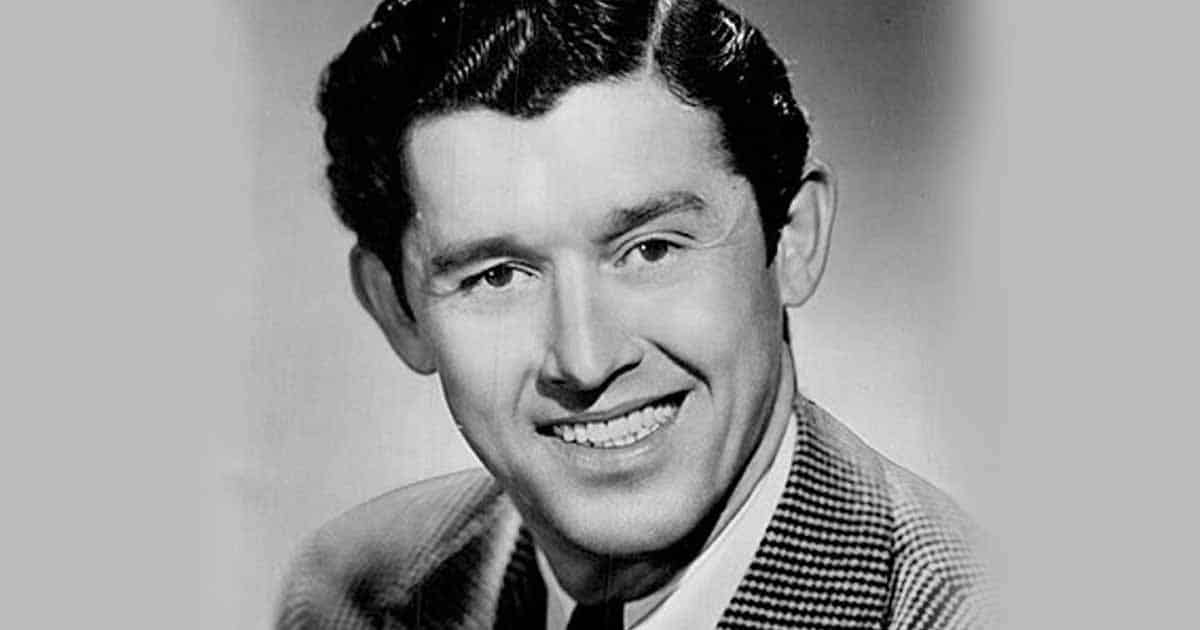 November 23, 1992 – Roy Acuff, best remembered by the millions of Grand Ole Opry listeners as “King of Country Music”, left the country music industry devastated by his death. He had been in and out of the hospital for heart problems and finally succumbed to congestive heart failure at Baptist Hospital in Nashville, Tennessee. He was 89.

Roy Claxton Acuff was a virtuoso from the artistic handpainted ties, skills on the yo-yo, and the ability to balance a fiddle bow on his nose, to country music. He was the genre’s first superstar, a “hillbilly music” traditionalist who impressed everyone with his evergreen records including “The Great Speckled Bird,” “Wabash Cannonball,” “Fireball Mail,” “The Precious Jewel,” and “Night Train to Memphis”. He was also a legend, largely credited for the major shift in the genre from the string-band, ‘hoedown’ format to a style dominated by solo singers with bands when he joined the Opry in 1938. As Acuff once said, he would like to believe that he was one of the first singers who reared back and hit the microphone with a strong voice.

He filled auditoriums with the sound of his traditional mountain string band – electric instruments shunned – and the purity of country music’s rural tradition blended with his passionately emotional style. He never went for crooning but every time he stepped into the microphone, as Robert Hilburn of The Times put it, ‘it was impossible not to be touched anew’.

As a key figure in the industry, he rose from country-boy poverty and established himself as one of the most highly regarded authorities in the country music business. He hosted the weekly Grand Ole Opry broadcasts and also went on and founded the Acuff-Rose Publishing Company with songwriter Fred Rose in 1942 which stood out and became the world’s leading country music publisher throughout the 1950s, 1960s, and 1970s.

But the six decades of fame, glory, and profit never really changed Roy Acuff. He was still the same humble man who poured himself into making music and elevated the people around him. He even told cultural giants who had gathered for his 1991 Kennedy Center Award to honor his contribution to the performing arts that there were a lot of people who deserved it more than he did.

Before there was George Strait, there was the real king of country music, Mr Roy Acuff. pic.twitter.com/Xm0Ig86YjS

But country music fans knew that he equally deserved that award just like anybody else he thought did.

Roy Acuff lived his life for music and even when his gait was wavering, his eyes were dimming, and his ears were not hearing as well as they did before, he still bravely climbed up onstage of the Grand Ole Opry and performed. His death was devastating but he did live a full life and achieved so many things that no name could really surpass. And every time we remember him, we play some Roy Acuff songs and celebrate that passion and devotion he had for the genre, live it on, and pass it on to the next generation.