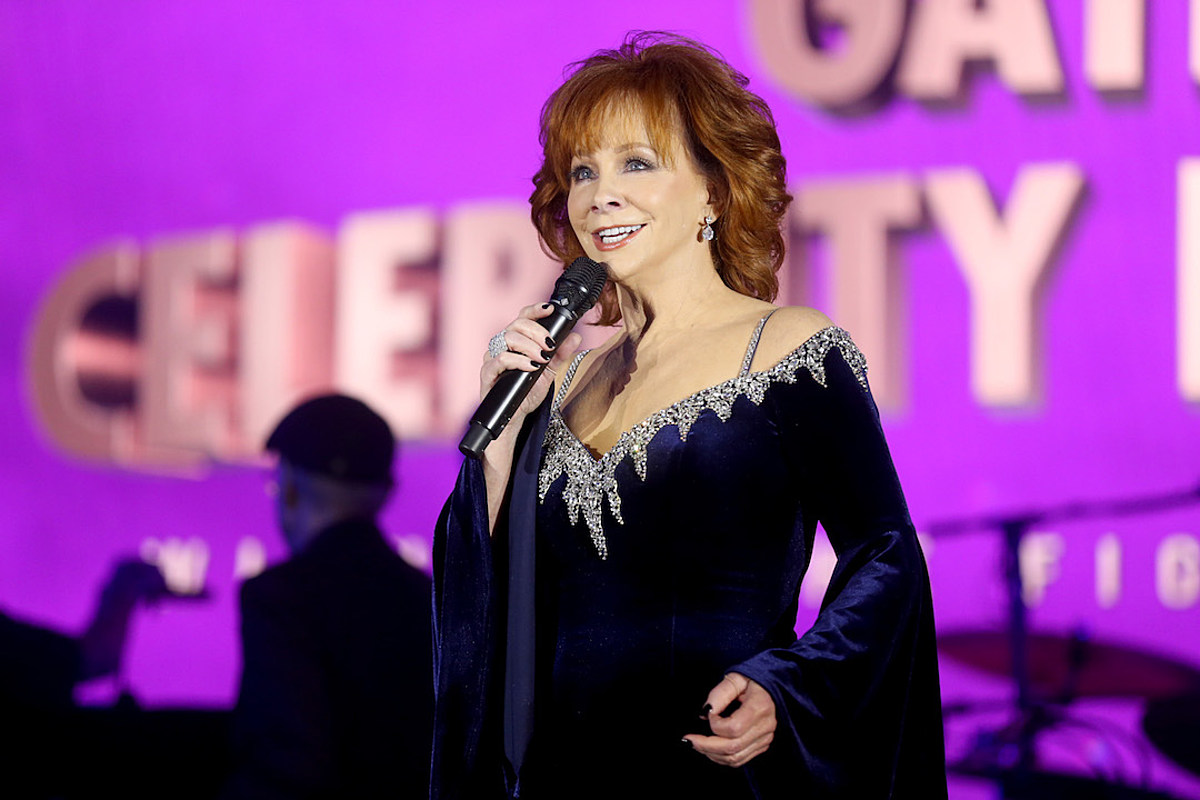 Reba McEntire will extend her Reba: Live in Concert Tour with 14 just-announced shows in early 2023. The new batch of dates kick off March 9 in Jacksonville, Fla., and will keep the singer busy through April 15, when it wraps with a stop at New York City’s Madison Square Garden. That’ll be the first time that McEntire has ever played the famed venue.

The Isaacs and Terri Clark are joining the country legend as opening acts for the new string of Reba: Live in Concert shows, and McEntire says that continuing her tour — especially with longtime friends in tow — is an exciting way to kick off 2023.

“I am very grateful we’re continuing this tour on into 2023,” she says in a statement. “I’ve had so much fun being back out on the road and doing what I love to do most, entertaining people. And now getting to headline places like Madison Square Garden and bring my buddies Terri Clark and The Isaacs with me? Well, that’s just the extra icing on an already triple-layered, stuffed and filled, iced and frosted cake!”

Tickets for the new Reba: Live in Concert dates go on sale on Friday (Oct. 7), but fans who’ve signed up for McEntire’s email list will receive access to a pre-sale that begins on Tuesday (Oct. 4). Additionally, there’s another pre-sale for Citi cardholders, which also begins on Tuesday.

It’s been a busy fall for McEntire so far. Not only is she planning the release of a special holiday package called the Ultimate Christmas Collection, but she’s also making an appearance on the small screen as part of the new season of ABC drama Big Sky.

Reba McEntire Through the Years