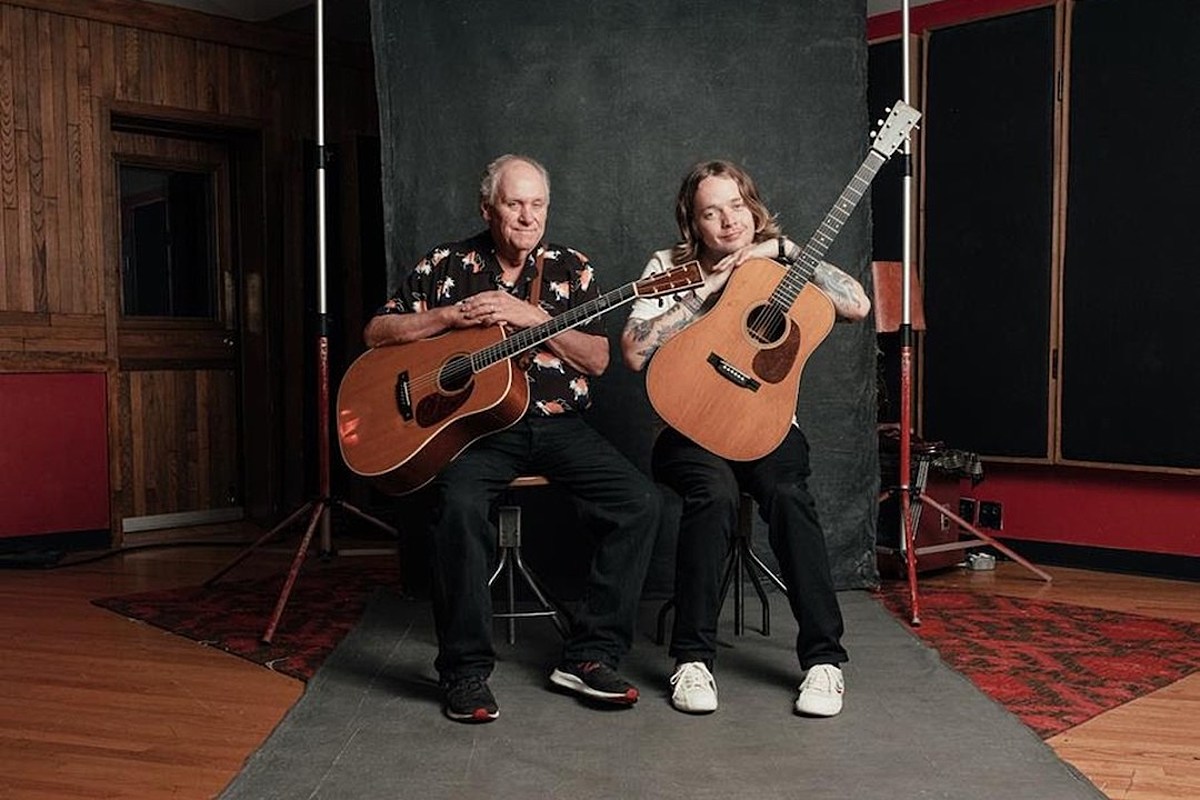 Billy Strings is set to release one of his most personal projects to date. Today (Oct. 3) — Strings’ 30th birthday — the bluegrass talent revealed that he has recorded a brand new album in collaboration with his father, Terry Barber.

Me/And/Dad, set for release on Nov. 18 via Rounder Records, fulfills a longtime dream for the award-winning musician, who has been performing music alongside his dad since he was a young child.

“As long as I can remember, I wanted to make a record with my dad,” Strings says. “I’ve been burning up and down the highways the last 12 years, and as time slips away, you start thinking, ‘I need to make time.’ It’s been a bucket list thing for me, something I’ve been afraid I wouldn’t find the time to do. And that scared me; not doing this record scared me.”

The project features 14 covers of bluegrass and country standards that the pair cite as longtime favorites. To coincide with the album announcement, the father-and-son duo have shared their version of “Life to Go,” written by George Jones and made famous by Stonewall Jackson in 1958, which you can hear below.

Country songwriter Don Schlitz has written hits for some of country music’s biggest and most beloved artists. Let’s take a look at 25 incredible country songs written by the Country Music Hall of Fame member.