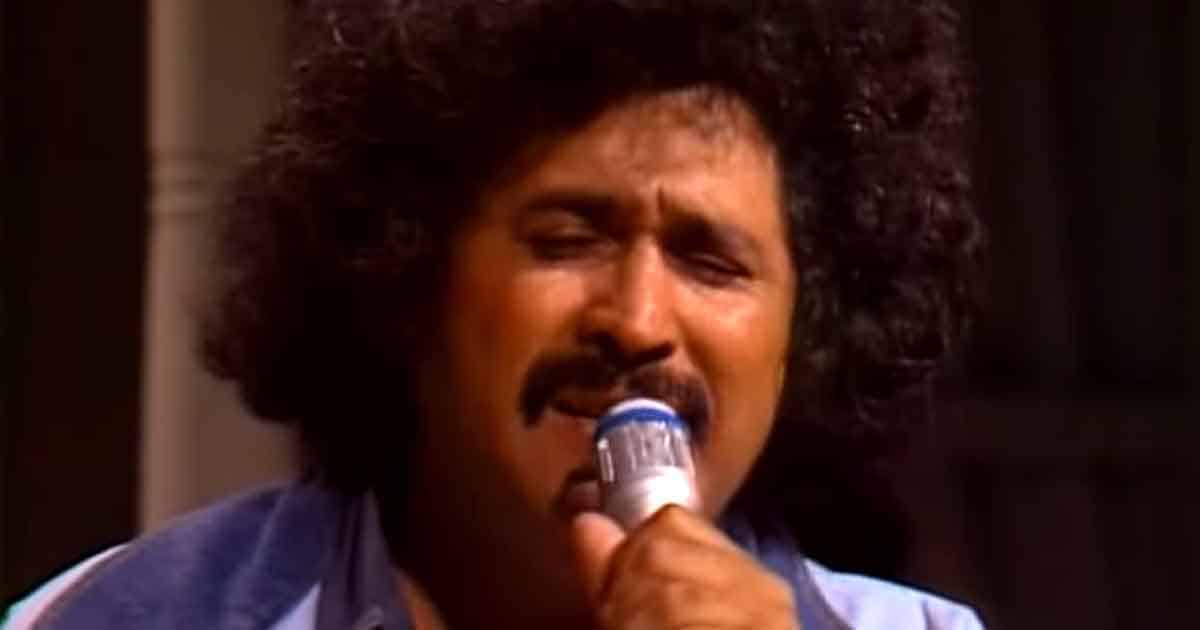 Freddy Fender is perhaps the greatest singer-songwriter of Mexican-American heritage. With his twangy tenor, Freddy Fender songs were truly a hit to many country music fans. It absolutely opened an incredible career spanning nearly four decades.

Coming from a family of migrant workers in San Benito, Texas, Fender’s career kicked off in the 1950s when he was only a teen. His Spanish-language versions of popular songs became hits in Mexico and Latin America. Two years later, Fender is ready to conquer the country music world – and he definitely did.

So, we’ve gathered some of Freddy Fender‘s best hits throughout the years. Keep on scrolling below which ones made it to the list.

1. Before the Next Teardrop Falls

Written in 1967, the song had been recorded over two dozen times by various artists – but most famously recorded by Fender, who sang the song in bilingual style. He sang the first half in English, then repeated it in Spanish.

Fender’s version did not only ascend to the top spot of Billboard’s Hot Country Songs chart but also on Billboard Hot 100. “Before the Next Teardrop Falls” absolutely kickstarted his career, which came to a halt after his 1960 arrest on charges of possession of marijuana.

Fender originally wrote and recorded this blues ballad in 1959, during the early stages of his career. The song showcased his new style of blending rockabilly and Tejano, which he was trying to perfect at the time. However, in such an unfortunate event, Fender ended up behind bars.

A decade and a half later, Fender re-recorded the song, and it turned out to be a major hit that rejuvenated his career.

Ever since the song was introduced in 1953 in the musical film Calamity Jane, it has been recorded by a wide range of artists in different genres. Fender’s version became the third of his four No. 1 hits on Billboard’s Hot Country Songs chart. It also crossed over to the Billboard Hot 100, peaking at No. 20.

This rhythm and blues ballad was written by Barbara Lynn, who wrote the song after she found out her boyfriend was talking to another girl. Feeling devastated, she cried the whole night but woke up the next morning and wrote her ultimatum in a song. It became a hit for Lynn, ranking No. 1 on Billboard’s R&B Singles chart.

More than a decade later, Fender recorded his country version of the song but retained those bluesy, soulful elements.

The song was originally released by rock band The Who and was intended for a TV special where the members of the band were planned to perform around a hundred topless women playing accordions.

“Squeezebox” is actually a slang term for accordions and similar instruments, while the song’s lyrics contained mostly sexual double entendres.

Fender was the first to cover the song. His version became a hit in the United States.

While it’s actually a sad song, which the title literally means “go with God,” Fender made it one of the most adored tunes by adding some Spanish feel and spice into it. The song is actually a farewell ballad that anyone who has a departed loved one can absolutely relate to.

Fender proved his vocals are still as strong as ever as he marched onto the 1990s. He released the album Favorite Ballads, where he re-recorded some of his greatest tunes – this includes “Release Me.” Fender brought some heartfelt vibe to the sweet tune with his sublime vocals, making it truly captivating.

8. The Wild Side of Life

This includes Fender’s version, which ranked No. 13 on Billboard’s Hot Country Songs chart.

Here are some more hits of Freddy Fender that you would surely enjoy.

Truly, these Freddy Fender songs demonstrate his power and talent.