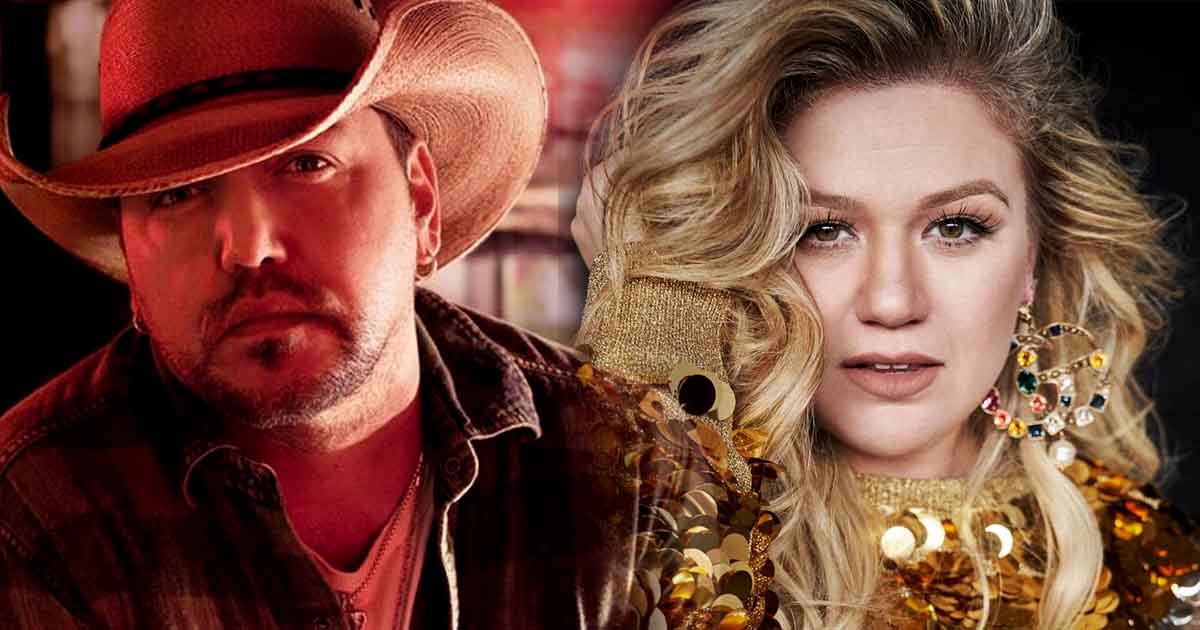 In 2010, Jason Aldean released “Don’t You Wanna Stay” – his collaborative song with Kelly Clarkson – as the second single off his fourth studio album My Kinda Party. As expected, the power duet ended up as a massive hit for the two country superstars.

Following the duo’s performance at the Annual Country Music Association Awards, the song gained strong demand on radio stations. Critics lauded the fascinating blend of Aldean and Clarkson’s voices. The song even helped Aldean and Clarkson score a Grammy nomination in the category of Best Country Duo/Group Performance.

Most notably, it was named Record of the Year and Vocal Event of the Year at the Academy of Country Music Awards.

RELATED: Here are Jason Aldean Songs That Made Him a True Country Superstar.

The song was also a crossover hit! In addition to peaking at No. 1 on Billboard’s Hot Country Songs chart – holding the top position for three consecutive weeks – it also ranked No. 31 on Billboard Hot 100. It also made digital history for being the best-selling country collaboration single with more than 2.7 million copies sold – a record it held until 2014.

The song marked Clarkson’s first No. 1 on the country chart. Later, Clarkson included “Don’t You Wanna Stay” on the deluxe edition of her 2011 album Stronger.

Written by Andy Gibson, Paul Jenkins, and Jason Seller, “Don’t You Wanna Stay” narrates the challenges of finding and keeping love. The three songwriters said they penned the song by focusing on what two people in love would actually say to each other in day-to-day circumstances rather than writing poetic, dreamy lyrics. And the result was super romantic.

Make sure to listen to “Don’t You Wanna Stay” by Jason Aldean and Kelly Clarkson in the video below.