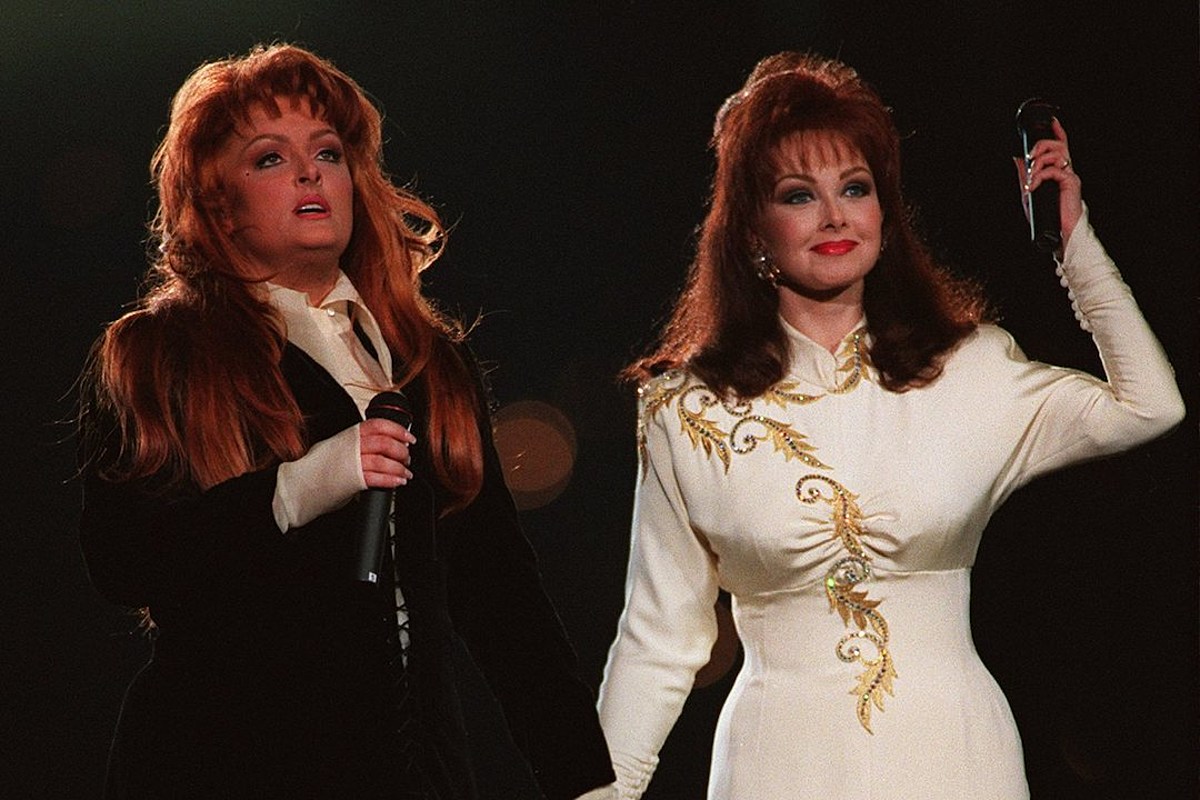 The impact that the Judds had on the country music landscape is immeasurable. The loss of Naomi Judd, who died by suicide in April, came at a time when the mother-daughter duo seemed poised to make a significant comeback. Her death came just one day before the Judds’ induction into the Country Music Hall of Fame and sent shockwaves through their closely-knit musical community.

This weekend, a stretch of headlining shows originally scheduled to mark the pair’s final tour of their career will now become a celebration of the legacy Naomi and Wynonna made together. As fans gather to remember Naomi and the incredible songs she helped bring to life, The Boot is revisiting some of the best and brightest moments from the Judds’ historic and influential career.

Their music dominated the country charts during the late 1980s, and early 90s, a streak of success that continued through their final studio album of new material, 1990’s Love Can Build a Bridge. That catapult into stardom also coincided with the rise of music videos as a tool to promote songs while connecting with audiences in a new way.

Although the Judds only released a handful of official music videos during the peak of their career, the following clips remind us of their immense talent, charisma and storytelling abilities — whether through song, on the stage or in front of a camera.