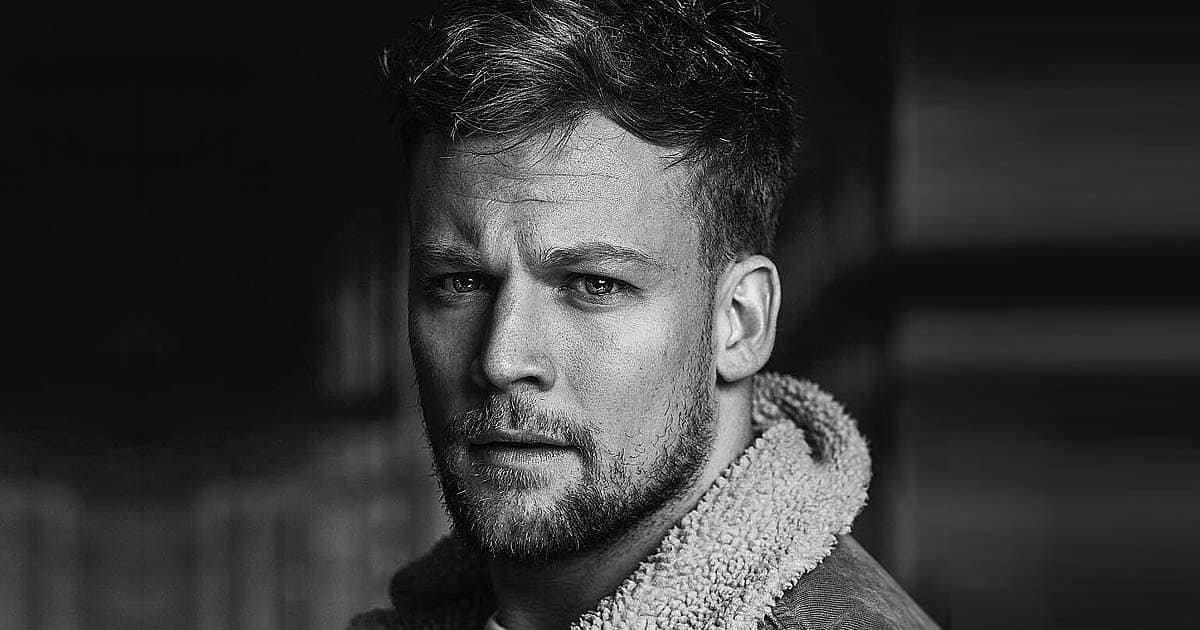 On Friday (September 23), Canadian actor Robert Cormier died. He was 33.

While his obituary did not mention the cause of his death, Cormier’s sister said that the actor passed away in a hospital in Etobicoke, Ontario, due to injuries sustained in a fall – which his family describes as a “tragic accident.”

In a statement the family sent to People, they said Cormier’s unexpected death left them “devastated” and “broken-hearted.” They take comfort in the overwhelming love and support Cormier’s friends, colleagues, and fans have shown to the family.

In the meantime, they are asking for privacy as they continue to grieve the death of Cormier – whose funeral service is being held at Ridley Funeral Home, Etobicoke, Ontario.

Robert Cormier Will Never Be Forgotten

In his obituary, Robert Cormier is celebrated as “an athlete, an actor, and a great brother” who always had a passion for helping others and had impacted the many people surrounding him.

Cormier was known for his role being the unfortunate Kit Jennings on the third season of the Netflix anthology horror series, Slasher. In 2021, he joined the long-running family drama Heartland as Finn Cotter.

His Heartland’s co-star and on-screen love interest Amber Marshall took to Instagram to share a touching tribute to Cormier. Along with photos of them together on the set, Marshall remembers Cormier as a man with an “infectious smile, and such a big heart.”

“Robert was truly a joy to be around,” she wrote.

Meanwhile, Heartland has also honored Cormier through its official Instagram account. UPtv, the cable network that airs Heartland, also mourned the loss of such a young actor – noting that an amazing talent has gone too soon.

While Cormier may have left us too soon, his memories and passion for art and film will surely live on. He’s survived by his parents and three sisters.

Randy Rogers Band Finds Love in a Bar in ‘Fast Car’ Music Video
‘The Voice’: Soul Singer Kim Cruse Slays a Willie Nelson Classic
Why Leftover Salmon’s Vince Herman Bought an RV, Drove to Nashville, and Made a Country Album
Touring With Jon Pardi Looks Like Fun…
Sam Hunt Gets Back to His Roots on New Song, ‘Start Nowhere’