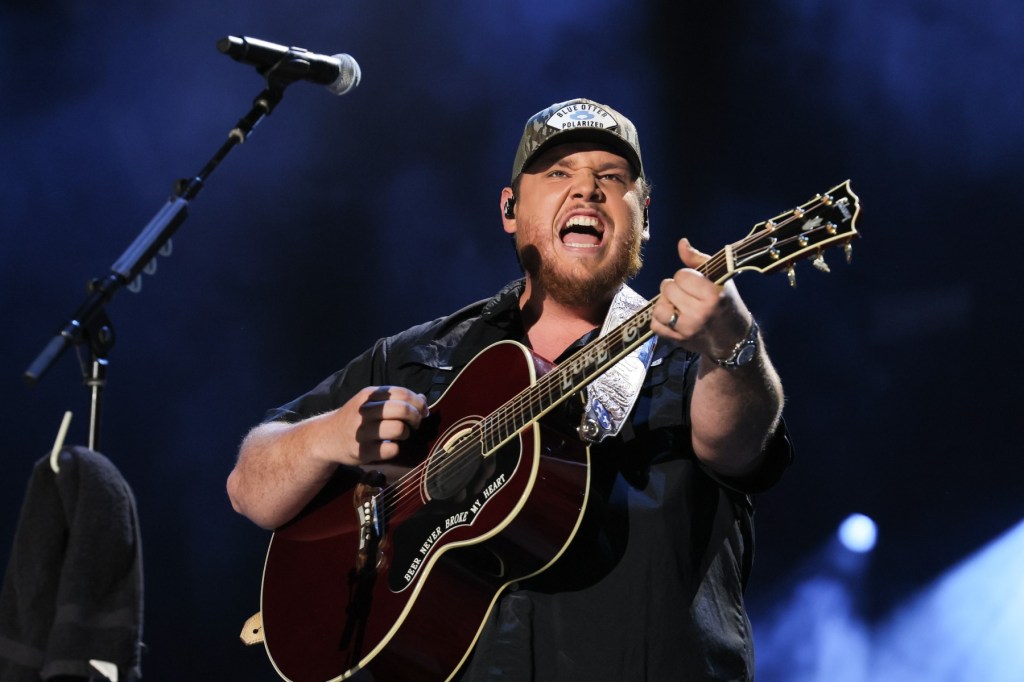 Cody Johnson, Kane Brown, Walker Hayes round out the 2022 honorees

Once again, CMT has selected five artists that had monster years in country music for its annual CMT Artists of the Year ceremony. The 2022 honorees are Carly Pearce, Cody Johnson, Kane Brown, Luke Combs, and Walker Hayes.

Both Combs and Brown were celebrated at last year’s show, as well as in 2019. Pearce, Hayes, and Johnson, whose inspiring anthem “’Til You Can’t” became his first mainstream radio hit, are all first-time honorees.

Airing Friday, Oct. 14, at 9 p.m. ET on CMT, the Artists of the Year show assembles this year’s class at Nashville’s Schermerhorn Symphony Center where they perform or watch guest artists pay them tribute with renditions of their songs. At least year’s show, Boyz II Men sang for recipient Chris Stapleton, and Walker Hayes performed his viral smash “Fancy Like” to close out the broadcast. Guest artists and collaborations for the 2022 Artists of the Year (which actually tapes Oct. 12) will be announced at a later date.

Combs in particular has been going nonstop in 2022 and shows no sign of letting up in ’23: Earlier this month he announced a string of stadium concerts for next year, including stops in Boston, Chicago, and Philadelphia. On Tuesday night, Combs was the one paying tribute, singing “Beaches of Cheyenne” for honoree Garth Brooks at the Nashville Songwriters Association International awards in Nashville.