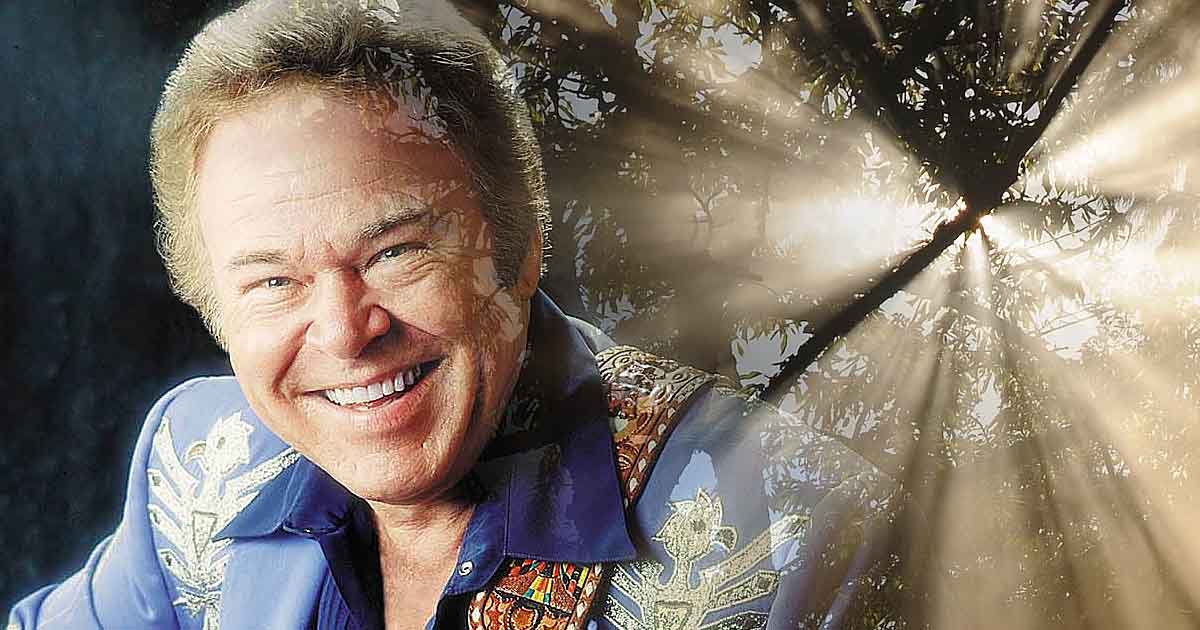 Hank Williams allegedly wrote “I Saw the Light” while driving home from a dance in Fort Deposit, Alabama. The initial version was created on January 26, 1947. The release of “I Saw the Light” wasn’t until September 1948. For RCA Records, Clyde Grubbs recorded his own rendition, which was made public in August 1947. But today’s highlight is Roy Clark playing the main role in the timeless song “I Saw the Light” by Hank Williams.

Roy Clark is a versatile and well-known country musician and performer. He is best known for hosting Hee Haw, one of the first nationally televised country variety shows in the United States, from 1969–1992.

The song became one of Williams’ most well-known and beloved successes despite the fact that it was not a commercial success and did not reach the country charts. Gospel music, as well as country music, have adopted “I Saw The Light” as a classic.

Three country music performers sang some of Williams’ most well-known songs in 1978 as part of a large tribute. These three stars—Dolly Parton, Glen Campbell, and Roy Clark—went on to carve out illustrious careers for themselves.

However, as they performed together on that particular day in 1978, it was all about honoring Williams’ legacy. His well-known tunes, such as “I Saw the Light,” “Hey Good Lookin’,” and “Your Cheatin’ Heart,” were beautifully medley-sung by the trio.

The three legends of country music alternated between singing various songs, but they also collaborated on a few of them. The trio’s energetic delivery of “I Saw the Light,” which only became faster as the song went, was a memorable point in the medley.

Roy Clark is a talented and well-known artist and musician in the country music genre. See Roy Clark playing “I Saw the Light” in the video below to honor Hank Williams’ legacy.

2018 ACM Awards: A Celebration of Rising Up and Moving On

Here Are Some Facts About Waylon Jennings, One Of The Most Significant Forces in Country Music

Charlie Rich’s Fourth No. 1 Song “There Won’t Be Anymore”

Charlie Rich’s Fourth No. 1 Song “There Won’t Be Anymore”

George Hamilton IV and His First and Last No. 1 Song “Abilene”

George Hamilton IV and His First and Last No. 1 Song “Abilene”