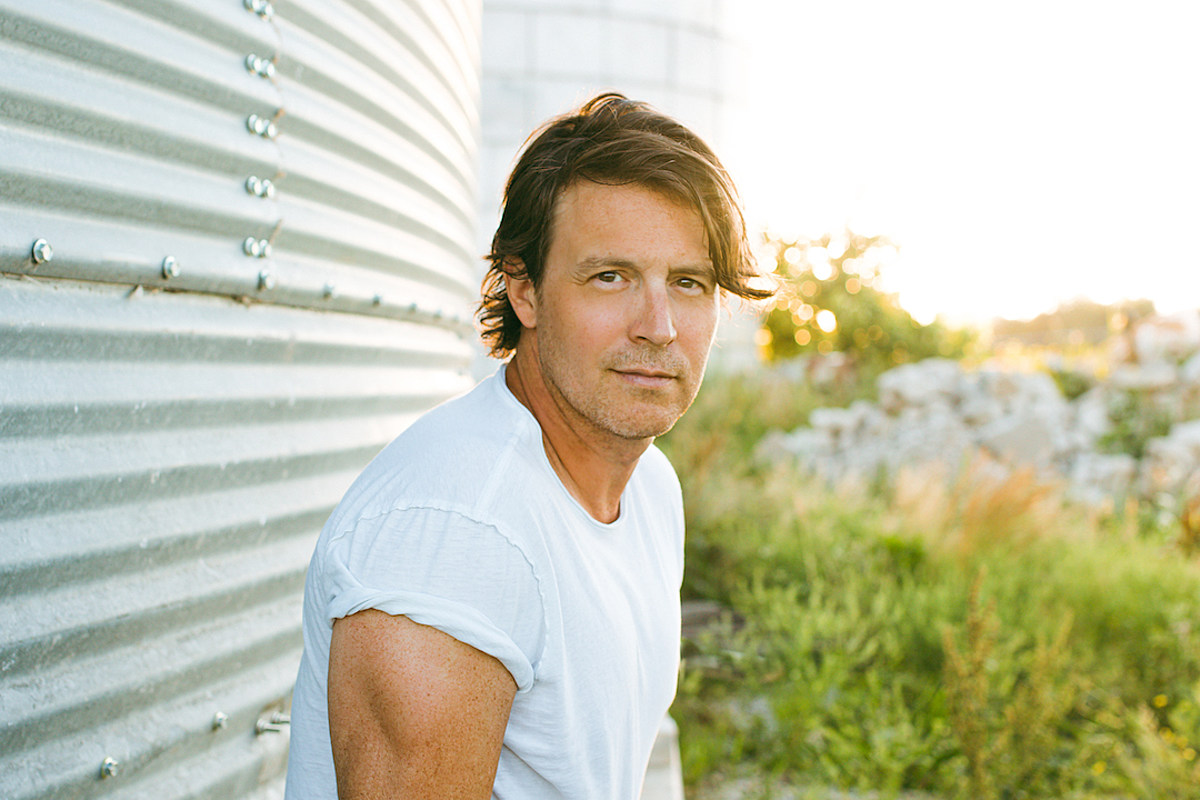 Clayton Anderson is ready to get personal. The country singer-songwriter is set to release his third studio album Made in the USA on Sept. 16, marking what he notes as his most reflective and meaningful release to date.

“Every song on this album has a special meaning to me,” Anderson says. “It’s my most vulnerable body of work and I’m thrilled to have worked alongside Dave [Audé], Brandon [Hood], Anastasia [Brown] and the entire team at Visionary Media Group.”

Made in the USA features 12 new tracks that tap into the simple beauty of everyday life, including the outdoorsman’s anthem “Show Me Your Fish” and “As You Are,” which was co-written by longtime friend Thomas Rhett with Barry Dean and Jimmy Robbins.

On Friday (Aug. 12), Anderson also shared the album cut “Indiana,” a heartfelt tribute to the state’s colorful culture and country lifestyle that shaped who he is today.

This heartfelt new song follows the May 25 release of the record’s title track, which coincided with the Memorial Day weekend as a tribute to those who sacrificed their own lives to serve and protect their country.

“‘Made in the USA’ is full of that classic Bruce Springsteen and John Mellencamp spirit — that small town youth-searching-for-love-and-a-way out energy,” Anderson notes. “America has always been a melting pot, wrapping its arms around all who come and chase their dreams here… It meant a lot to me to release this for Memorial Day because I have such gratitude for every person lost while serving in the U.S. military. This song represents the American dream — a dream they gave their lives for and I don’t take any of that for granted.”

Anderson will spend the coming weeks out on tour in support of his upcoming album, including three stops near scenic lakes in his home state of Indiana. You can find a full list of Anderson’s upcoming tour dates at his official website.

Clayton Anderson’s Made in the USA Album Tracklist: