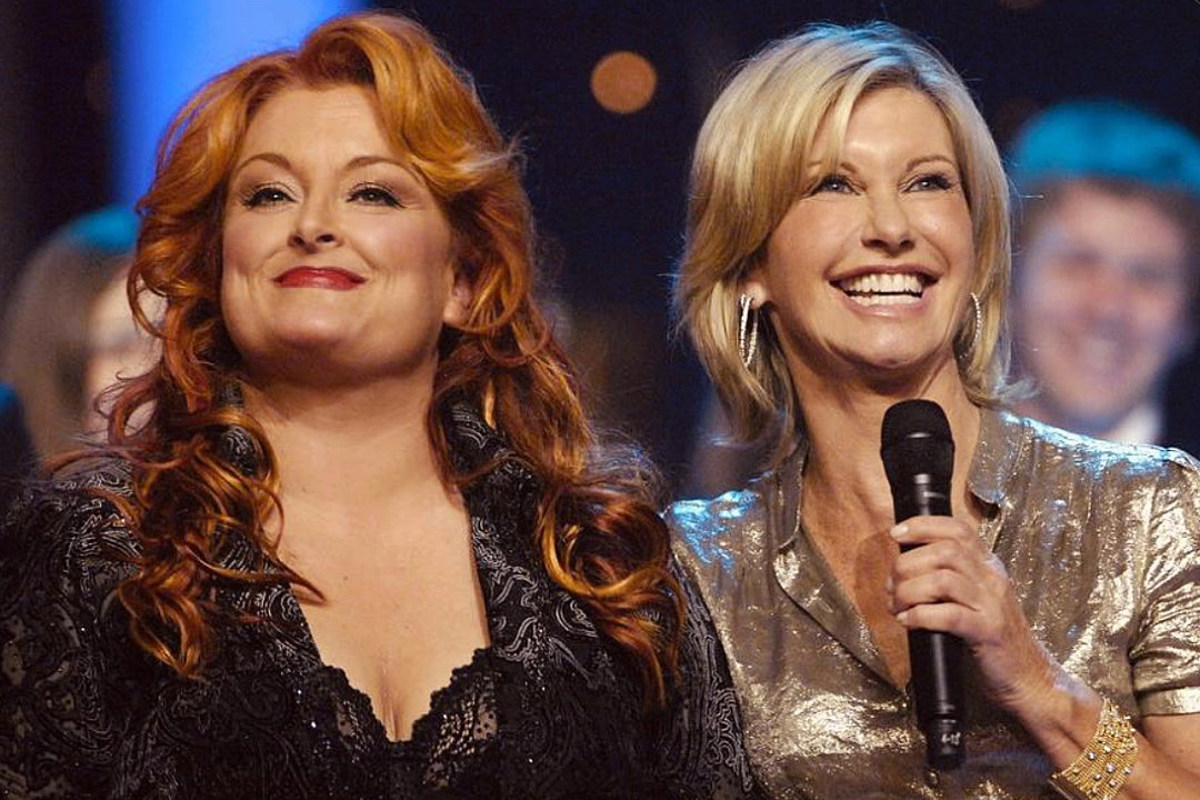 In the wake of Olivia Newton-John’s death on Monday (Aug. 8), Wynonna Judd thought back to her earliest impressions of the singer and film star.

“Her spirit filled the room when she walked into the theater the day I met her. What a kind and beautiful woman …” Judd writes on social media, alongside a photograph of her and Newtown-John standing together and smiling, a microphone in Newton-John’s hand.

According to the clothing the two women are wearing in the photo, it appears to have been taken at the Ford’s Theatre Gala in June 2007, which took place in Washington, D.C. and was attended by President George W. Bush. The annual event celebrates the performing arts, and according to the Washingtonian, its 2007 iteration featured both Judd and Newton-John as performers.

Newton-John died on Monday at the age of 73, following a lengthy and public battle with cancer. She survived a bout with breast cancer in 1992, and a second in 2013. Her cancer returned for a third time in 2018, and also metastasized to her sacrum, forcing her to cancel tour dates and seek a variety of both traditional and alternative medicinal approaches.

Following her death, stars such as Kelsea Ballerini and Keith Urban paid tribute to Newton-John on social media. Funeral arrangements have not been announced. Newton-John is survived by her husband, John Easterling, as well as a daughter named Chloe and several extended family members.

Take a look back at these 10 impactful Olivia Newton-John songs that established her as an important new voice in country music.