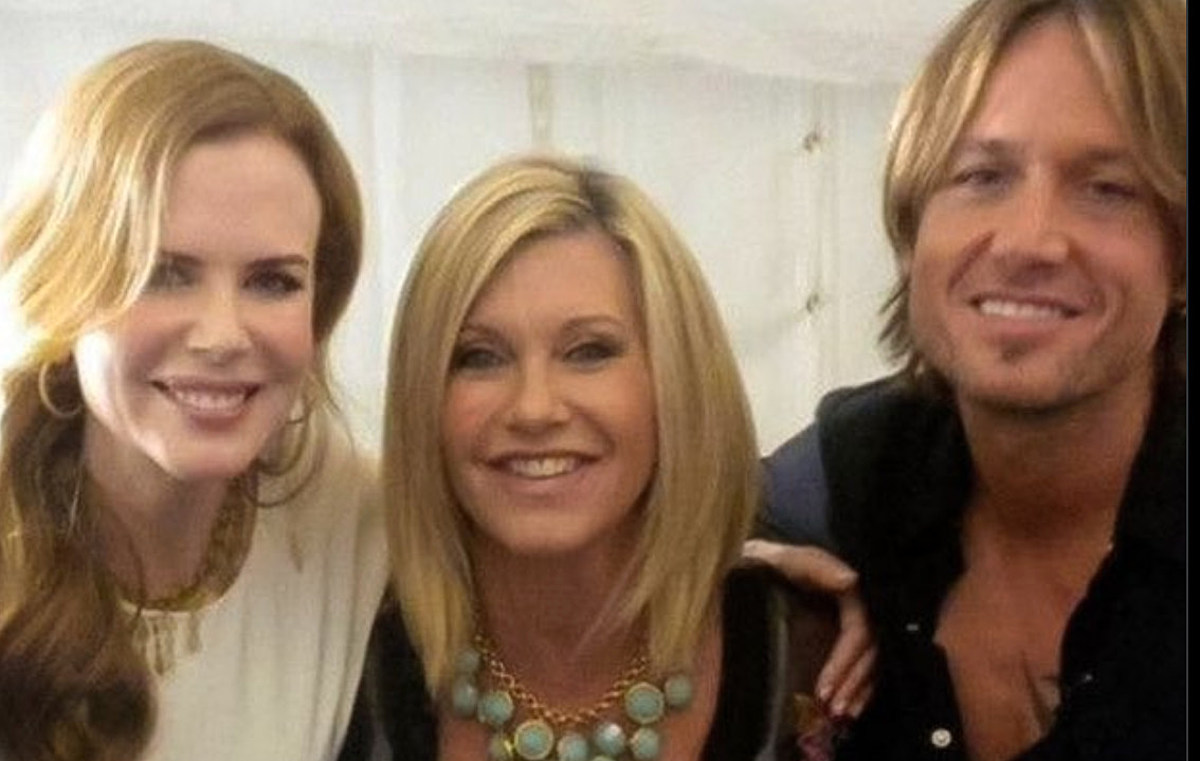 Keith Urban and his wife, actor Nicole Kidman, shared some personal memories in remembrance of the late Olivia Newton-John on social media on Monday night (Aug. 8).

Urban shared a photo of himself, Kidman and Newton-John smiling and posing for the camera together. He reflected on his friendship with the actor, with whom he and Kidman share a native homeland: Though she was born in England, Newton-John and her family emigrated to Austalia when she was six years old.

“Livvie brought the most divine light into the world,” Urban writes in the caption of his post. “So much love, joy, inspiration and kindness … and we will always be hopelessly devoted to you.”

Both Urban and Kidman’s names are signed to the tribute message, and on her social channels, Kidman posted the same caption and image, along with another photo of herself and Newton-John without Urban.

Urban and Kidman’s tribute tips its hat to “Hopelessly Devoted to You,” which Newton-John performed as part of her starring role in the musical film Grease. The song was a hit for her in 1978, climbing to the No. 3 spot on the Billboard Hot 100 and No. 20 on the country chart. It’s one of her most enduring songs, and following her death, Kelsea Ballerini shared an at-home cover of “Hopelessly Devoted” as a tribute.

Newton-John died on Monday (Aug. 8) at the age of 73, following a lengthy battle with cancer. She survived a bout with breast cancer in 1992, as well as another in 2013. Her cancer returned for a third time in 2018, and also metastasized to her sacrum, forcing her to cancel tour dates and seek a variety of both traditional and alternative medicinal approaches.

Take a look back at these 10 impactful Olivia Newton-John songs that established her as an important new voice in country music.