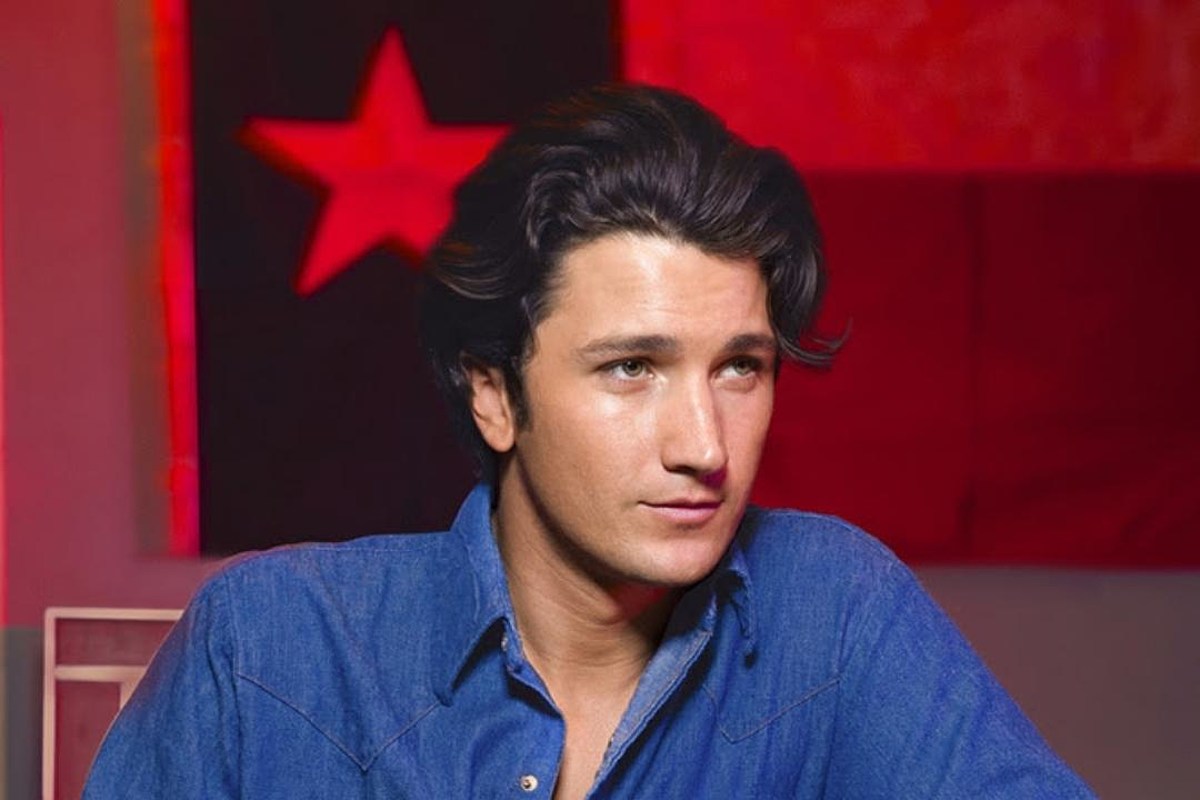 America’s Got Talent contestant and Stoney Creek Records/BBR Music Group artist Drake Milligan has announced that his highly-anticipated debut album, Dallas/Fort Worth, will drop on September 15.

“As a lifelong country music fan, it has been my dream to make a full-length record that pays homage to traditional country roots, while still bringing new sounds and energy to the genre,” Milligan says in a press release.

Explicating the album’s homage-paying title, the 24-year-old shares, “As a native son of the Dallas/Fort Worth area, I’ve always been intrigued by the difference between the two cities. First, there’s Dallas: a city determined to prove that everything really is bigger in Texas. Then, just 30 miles to the west, there’s Fort Worth: a city that holds true to its Stockyard roots with a taut rope around its cowboy brand.”

“My goal was to bring those same distinctions to the two parts of this album. On Dallas, the songs have a little more polish on their boots. On Fort Worth, there are nods to those traditional Honky-Tonkin’, Western swingin’, cowboy culture roots that I’m based in,” he adds.

Dallas/Fort Worth follows Milligan’s acclaimed self-titled debut EP, which landed at No. 1 on the iTunes Country Album chart. The tight five-song sampler featured the superb “Over Drinkin’ Under Thinkin’,” tender “She,” and rollicking, “Sounds Like Something I’d Do.” The latter quickly became a fan favorite and had both its song and music video shoot to the top of the iTunes Country Single chart and iTunes Video chart, respectively.

Most recently, the promising newcomer shot to national fame as a contestant on AGT. There, he performed an exuberant live rendition of “Sounds Like Something I’d Do” with his band, causing audience members to erupt in cheer and the show’s judges, which include Simon Cowell and Howie Mandell, to give him a standing ovation.

Dubbed “the New Elvis of Country” by Mandell, Milligan will take the AGT stage again this Tuesday (Aug. 9) for a live semi-final performance, airing at 8PM ET on NBC.

Loretta Lynn Once Said “You Ain’t Woman Enough (To Take My Man)” Was About An “Old Bag” Who Was Sleeping With Her Husband, And She Never Forgot Her Name
Kelsea Ballerini Brings Carly Pearce Onstage For Surprise Duet
A Toast to the Death of the King of Country Music Roy Acuff
5 Songs You Didn’t Know Brad Paisley Wrote
Maren Morris Rocks a Huge Height Difference in Shaq Snapshot