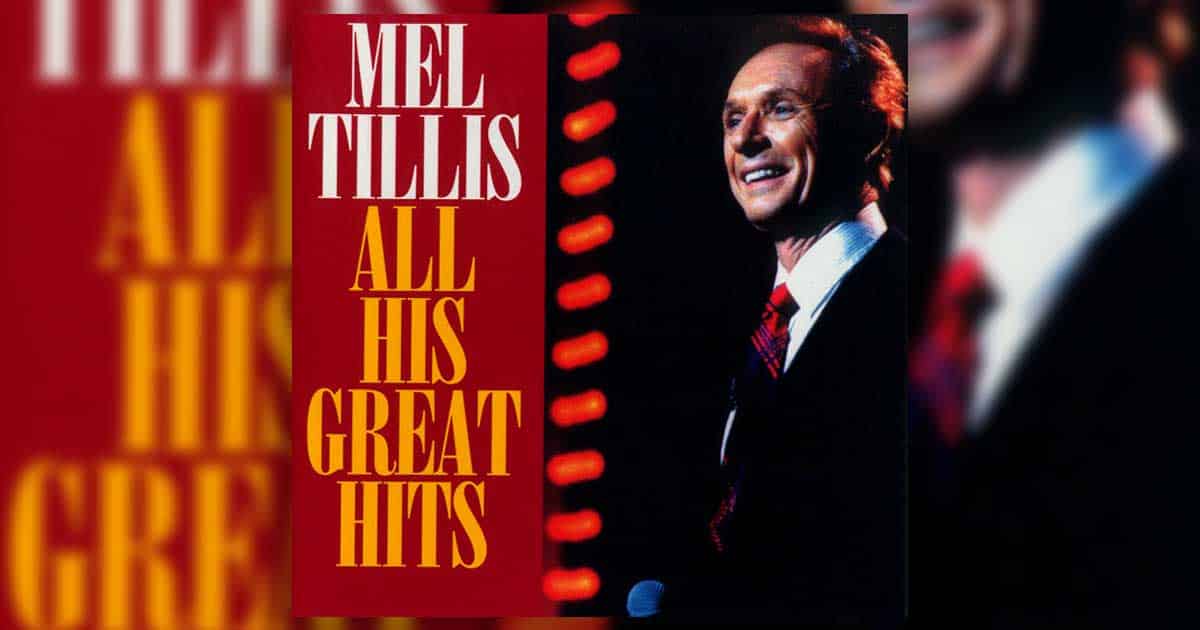 Even though “I Ain’t Never” was an earlier hit by Webb Pierce, Mel Tillis’ version is the better-known version of the two. When Pierce first released the song in 1959, his version was such a success that it spent an amazing nine weeks at No. 2 on Billboard’s Hot Country Songs chart. With its rockabilly-tinged blend with Nashville polish, Pierce’s version also successfully reached the pop market, peaking at No. 24 on Billboard Hot 100.

Over a decade later, Tillis released “I Ain’t Never” as a single and became his own first No. 1 hit as a recording artist. The song has truly helped him propel to stardom, paving the way to several more Mel Tillis songs on the country chart.

Mel Tillis co-wrote “I Ain’t Never” with Webb Pierce. However, Tillis later revealed that he actually wrote the song himself. Tillis said that when he pitched the tune to Pierce, the pair of boots Pierce was wearing caught his attention. So, he agreed to credit Pierce as a co-writer in exchange for “them old boots” – which eventually cost him more than eight hundred thousand dollars in royalties.

“I Ain’t Never,” tells the story of a man who is head over heels in love with a woman he believes to be like no other. So, he does all the things just to swoon her, even doing things that are against his will. Sadly, she only tells him sweet things she doesn’t mean and has him living in a haunted dream.

The song has absolutely become one of today’s country classics. Several artists – ranging from Connie Smith to John Fogerty – also released their covers over the years.

You can listen to “I Ain’t Never” by Mel Tillis in the video below.